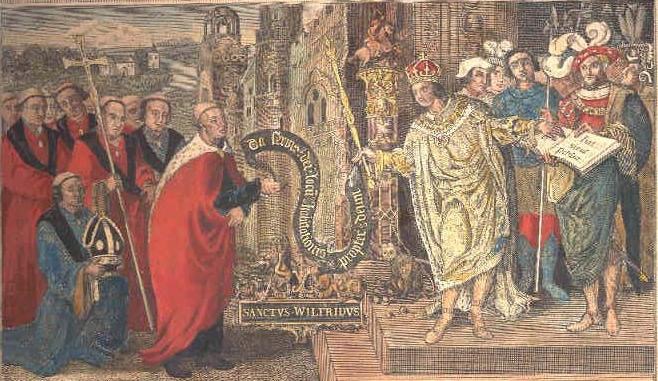 A Columban missionary writes from Lima under lockdown 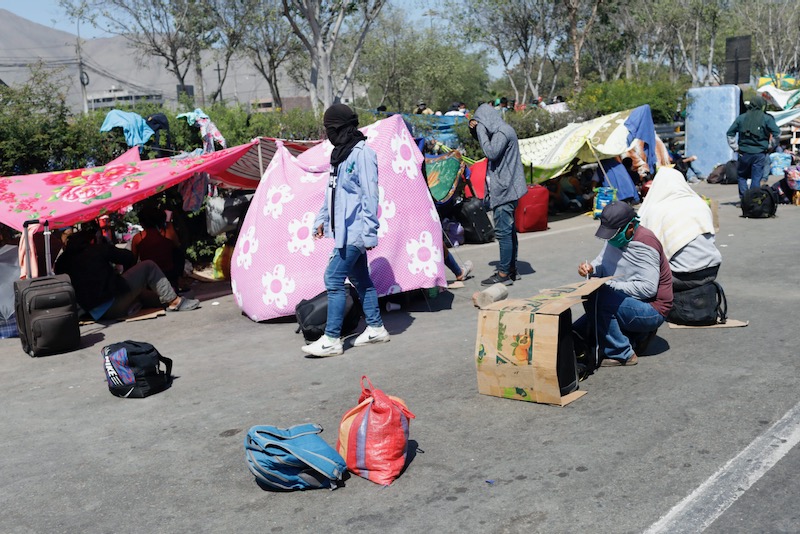 People stranded in Lima wait to be transported to their regions at the Ramiro Priale highway.
Mariana Bazo/Zuma Press/PA Images

On 15 March, a Sunday evening, the president of Peru declared a State of Emergency from 16 March onwards, which meant none of us, except those with essential tasks to fulfil, can leave their homes. There have been three more extensions to the lockdown, the latest being 23 April, bringing the extension through to and including 10 May (Mother’s Day here). The curfew is from 6pm to 4am every day.

The total number of people with coronavirus is 36,976 (30 April), but the number of people infected is much higher. There have been 1,051 deaths from the coronavirus in Peru up until now. TV coverage shows that many hospitals have reached saturation point. People queue outside hospitals so as to be attended, sometimes they have to wait over 24 hours. The number of deaths is on the increase as there aren’t the facilities to attend all the serious cases. The one positive note is that elderly people are cared for at home, hence not the large numbers dying in nursing homes.

Peru may even continue on lockdown after 10 May, as we have not reached the peak yet. If only the people could stay at home and maintain social distancing. Here, the people find it difficult to keep distance when shopping and often two are going out or more. Markets, buses and queues are the danger points. Recently, the police and Ministry of Health workers went to a well-known open market on the north side of Lima and, of more than 400 tested for the virus, 169 of the sellers were found positive.

Normal life has been suspended. But how will the poor survive? 70 per cent of the population are in the in-formal sector, hand to mouth as it were. No work, no money. Now we are in our seventh week, there must be many going hungry. More than four in teh, 42 per cent of families, are without an income. The government has taken measures to help the poor, but a lot of people not included in the censuses of 2013 and 2017 fell outside of the official lists. Many of the municipalities have not had the capacity to distribute food stocks to the most needy.

The State gave the poorest families US$100, and that was repeated in the second lockdown period, but not all have received the first amount, as it is difficult to administer such a program and many fall outside of those selected anyway. New measures to distribute funding and food stocks via Regional Administrations, Provincial and District Municipalities, have been underway from 26 March. The effectiveness of this approach seems to be far from satisfactory.

From 20 April the Government distributed a further US$100 to the poorest families in the interior of Peru and from 23 April, the Government distributed to 6.8 million homes a universal family bonus of US$230. This should reach 75 per cent of the families. One in four families have regular work and pay cheques and will not receive this bonus. It will still take time to administer.

The most desperate who had nothing to eat and who were being asked to leave their rented accommodation, simply began walking back to their home towns: along the coast both north and south; up to the Andes mountains and some down the other side into the jungle.

Venezuelans are among them as well. Groups of people are heading for their home towns in the interior of Peru out of sheer desperation. With no jobs, no money for food and accommodation, their only option is to walk home. The first group started off for Junin and Huancavelica up the central highway, the next along the coast road, going north to Piura and some inland to Cajamarca. Now there are numerous groups on the move.

The answer from the Government has been compassion and not repression. They are checking the people for the virus, some who are carriers are then isolated, the remainder kept in quarantine but allowed to travel. It takes time to organise the buses and get permissions from the receiving towns to accept them. Basic meals and shelter are being provided meanwhile.

The teachers of the Manuel Duato Special Needs School, where I chair the board of governors, have set up set up virtual contact with the parents for work with the nearly 400 children. Though, given their severity, it is more to make sure they have a routine in their day, reinforce the hand washing and keeping distance as well as taking exercise. The autistic children have special permission to go outside as they find confinement unbearable. We are finding ways of helping 44 families who have little to no income and are desperate.

With our women’s Warmi Huasi project: one team works in San Benito, a township on the northern side of Lima in the district of Carabayllo and the other team in the Province of Paucar de Sara Sara, high up in the Andes mountains of the department of Ayacucho. We are planning and re-planning as the situation changes from week to week.

Our two main allies in our work to accompany children and adolescents at risk, are the municipalities and the Ministry of Education, at local levels. We have asked them about their priorities. The municipalities are concerned about getting food parcels out to the poor and worried about the spread of the virus and how to keep their people safe. The Ministry of Education is putting on virtual classes for all ages. The children complain they cannot always understand the “virtual” schoolwork online and on TV and need help.

We are working on helping the children with their homework, like the homework clubs, but at a distance. Also, we will risk our stock of books in the reading clubs so that the children have books to read at home. We are also working on materials to reinforce the children and adolescents’ social skills and reinforce the steps they need to take to protect themselves from the virus. In Pausa, we have begun a radio program on Mondays, Wednesdays and Fridays for the near 4,000 chidren and adolescents, and their parents, who live in the Province of Paucar de Sara Sara, Ayacucho. Some of the content is communicated in Quechua, the local language.

In San Benito, there are families with no money, as they live hand to mouth and there has been no work for the past seven weeks, due to the lockdown. Many of these families – about 60 – fall outside of the help offered by the Government, and are desperate. We are finding ways to help them. By 22 April we had helped the first group of 20 families. A second and third group, each of 20 families, received help by 2 May and then by 4 May. Now the first group needs help again. We are calling the program “SolFam” (Solidarity from Families within and outside of Peru to Families in San Benito). It is a drop in the ocean but, to those who do receive it means everything.

The financial organisations that support our work from UK, Ireland and Australia, have given us flexibility in our plan of action for this year so that we are able to take into account these new priorities.

I miss not being with the people for Sunday ceremonies and miss the daily contact, as presently I live in our Columban Centre House in Lima, where I am the House Manager, and we are in lockdown. We have 11 living in the House, some caught by the travel restrictions. Six of us are in the vulnerable category, so we have to be extra careful. So far, we are getting along well, praying together, enjoying eachother’s company and sharing out the chores of the house.

As one missionary said a long time ago about Peru, many a sad moment but never a dull one. During our Masses and afternoon reflections we offer our prayers for all whom we know and work alongside. So feel included.

Father Ed O’Connell is a Columban Father, born in Somerset and educated by the Salesians in Battersea. He has been working as a missionary priest in Lima, Peru for 38 years. Father Ed is the parish priest of “Our Lady of the Missions”, a parish of more than 50,000 people, in the district of San Martin de Porres in north Lima. Father Ed founded a small NGO called Warmi Huasi (meaning “Women´s House” in the Indian language of quechua) that works in the township of San Benito, on the northern outskirts of Lima. St Joseph's Epsom raises money to support Warmi Huasi.