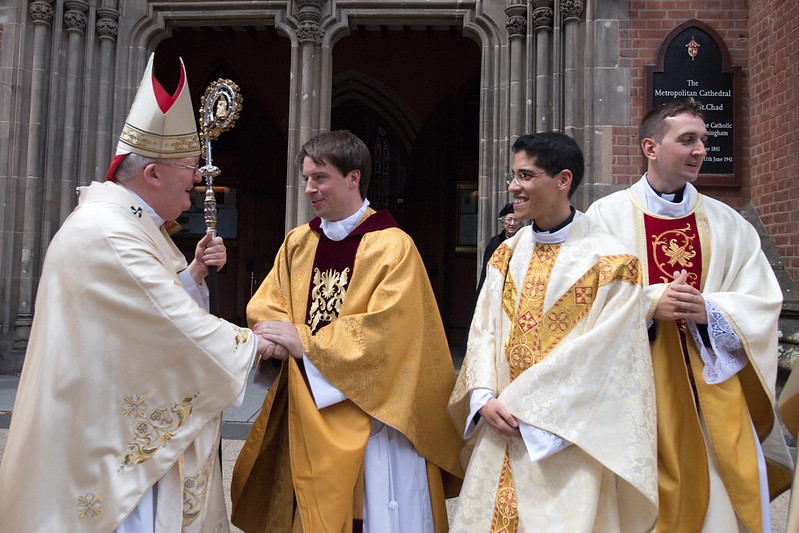 This priest is new to livestreaming, but his YouTube channel has taken off. 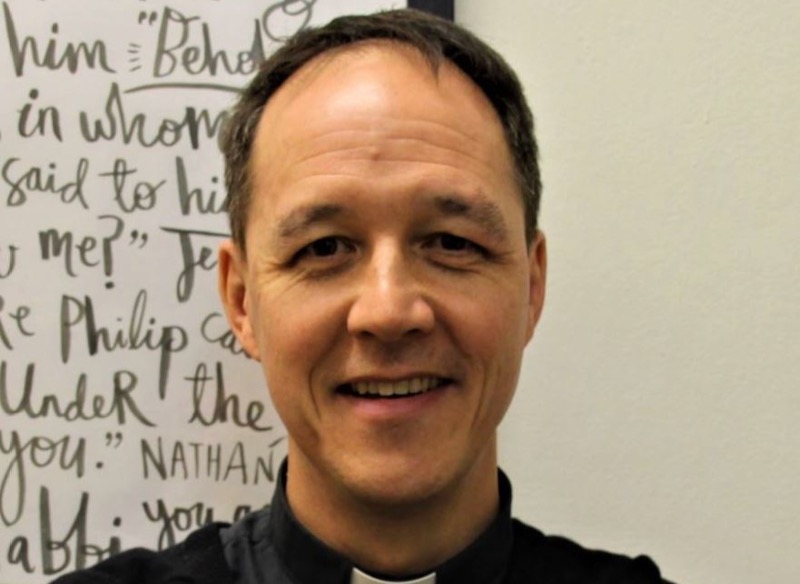 Social distancing has brought isolation and loneliness to many people. But it has also given rise to unexpected forms of social connecting.

I’ve been Zooming my elderly father. I’ve dropped into a Houseparty room to keep in touch with our students. I’ve given a two metre blessing to a woman across the condiment aisle at Marks and Spencer: she spotted my clerical collar and spoke to me through her mask. And - wait for it - I’ve even been talking to strangers on the streets of London during my afternoon run. It would have been unthinkable two months ago.

I work at Newman House Catholic Centre as a university chaplain. We have students from every university in central London and from all over the world. When the virus was getting serious in early March, it was the uncertainty that was so difficult.

One day they were told not to leave London, because they might not be able to return for their May exams. A few days later they were told the exams might be remote, so they had the option of going home. Then they were told they really should go home, but some didn’t have homes to go back to or visas that would allow them to travel. And then the borders in many of their home countries closed.

I don’t blame the universities for all this confusion. Most of them did a remarkable job of putting crisis policies in place very quickly. But it was a disorientating and distressing time for all the students.

There are a handful left in London. In our residential community, 57 got home safely and eight remain. Most of my brother priests are living alone in their presbyteries, so I’m very lucky to be part of a small community.

We consider ourselves to be a household now, so we can eat and prayer together without social distancing. It’s almost a monastic routine: morning and evening prayer; Mass; afternoon tea; “recreation” after dinner in the living room – we have seen all 73 Harry Potter films so far. Last week we even had a quiz night, with one Spanish student joining us via Houseparty.

When the lockdown started my instinct was that people needed some live connection with their local church and with the faith. It’s not just about finding Christian resources – there are thousands of great videos and websites out there – it’s about making the human connection. So I set up the “Pause for Faith” YouTube channel and started live streaming twice a day.

Lots of Christians, including many priests, have been streaming via Facebook or Instagram. The ad hoc-ness is magnificent. I’ve done some media work before, but never any live streaming, and I was terrified of pressing the “GO” button. There is a rawness and an immediacy. In the end, I think it has been worthwhile.

In the morning at Pause for Faith there is some kind of reflection or faith formation. It’s a bit random. I’ve spoken about coping with anxiety, the saint of the day, how to make a spiritual communion, discernment, social media, a world without touch, and much else besides. In the evening, I put the focus on prayer: learning how to pray, and actually praying together as a remote community.

I’m involved in another project called Sycamore. This is a programme of evangelisation and faith formation that is normally available only via subscription for use within parishes and chaplaincies. At the beginning of the virus crisis we took the decision to make the videos open access for the next few months, so that people can watch them online at home.

It’s wonderful to see how they are being used. Parishes are running remote Sycamore groups: putting people together to view the films at the same time, and then using Zoom or another app to host the discussion. We are just starting a collaboration with the National Shrine at Walsingham, so that the Sycamore films will be shown on their live stream each day from 29 April.

Let’s hope that all the different Christian initiatives taking place can help people connect with each other and with the Lord.