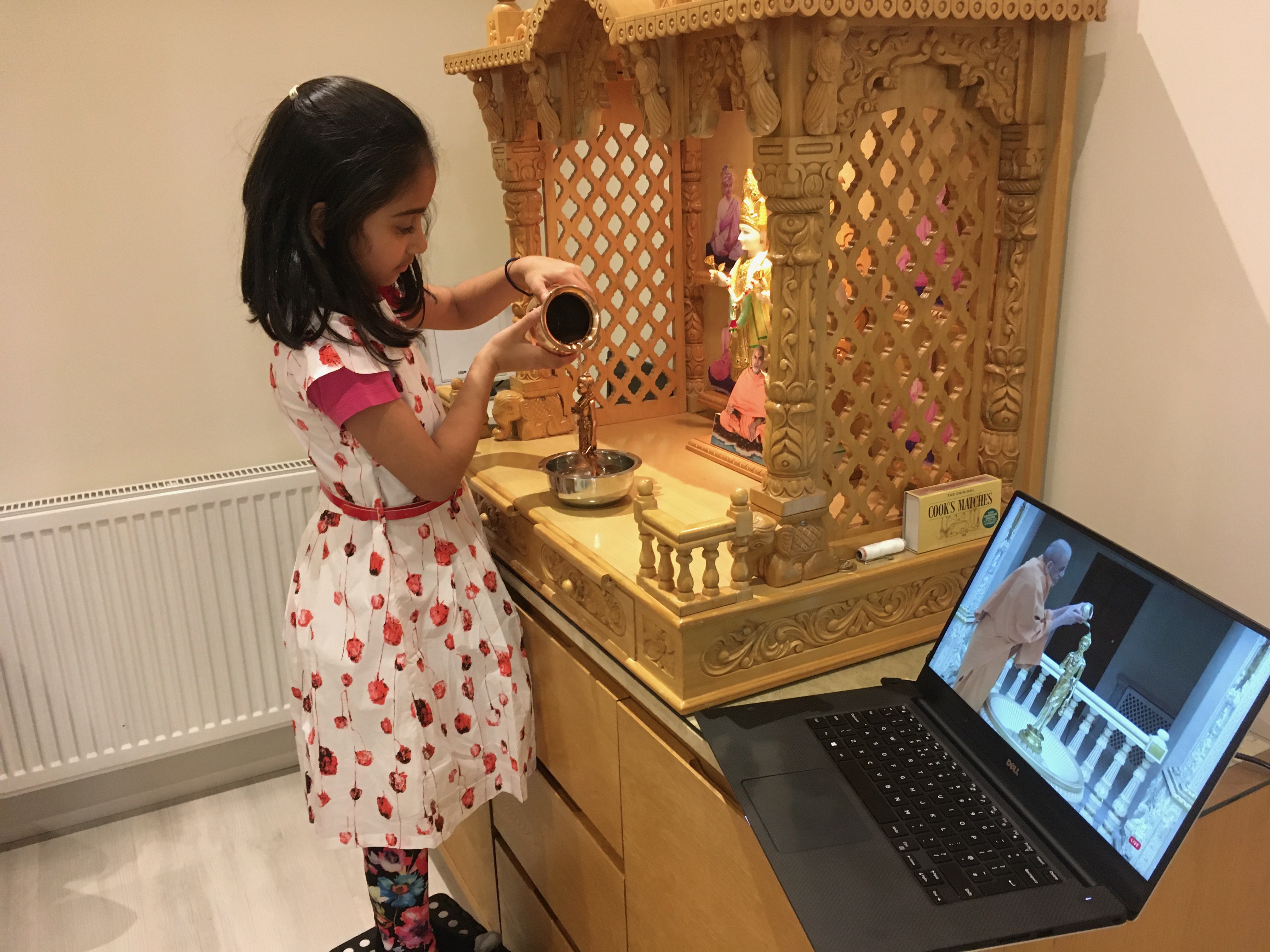 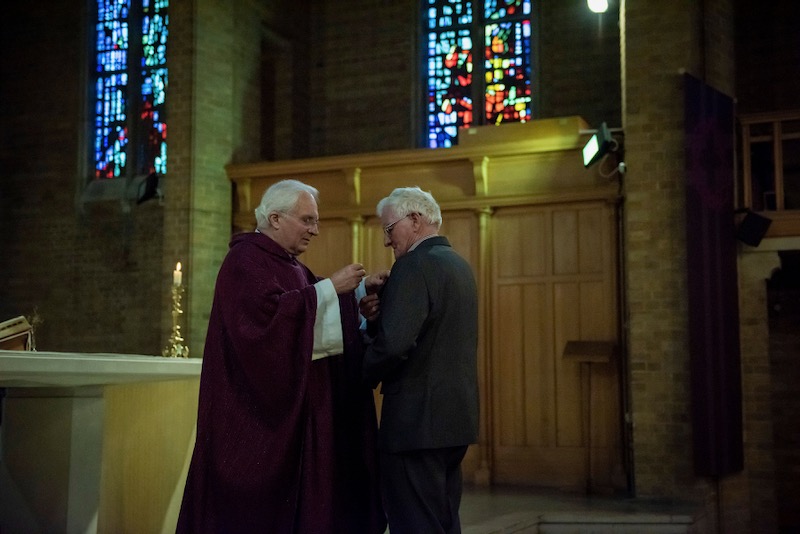 In the cavernous chapel at St Mary’s University, Twickenham, on Sunday 15 March,  a small ceremony took place after Mass. It was a few days before the big lockdown and there should have been more well-wishers. Many regretfully felt it wrong to travel but those who live near were grateful this moment had not been indefinitely postponed. The occasion was the presentation of the Benemerenti Papal medal to Dr Kevin Cook for services to the Church, in particular services to the charity SHOCC.

Strawberry Hill Overseas and Community Concern, known as SHOCC, seeks to involve members of the university, staff as well as students, in tackling disadvantage and inequality and in helping others to help themselves. In keeping with St Mary’s reputation and strong suit in educating teachers, the main emphasis is on education.

SHOCC supports several projects in East Africa, projects chosen because appeals were received from managers who have already shown they understand the challenges and have a plan. It is also central to the mission to rely on trustworthy leaders who will make sure funds don’t go astray – not easy where extended families are needy and demanding. Many of the projects began through personal relationships and trustees continue to visit and encourage as well as sponsoring students to visit and work.

Projects include: Mtu wa Mbu, a small town on the way to Ngorngoro or Manyara National Parks in Tanzania’s Rift Valley – not usually a place visited by tourists for its own sake. For Father Peter Kway it is the heart of his vast parish stretching several hours’ drive on rough, dusty roads into Maasai-land. He needs a new primary school for the expanding numbers of young Tanzanians with no education on offer. He plans to build two classrooms a year as each new cohort grows up.

Visiting trustees saw just how crucial support can be when they visited a two-classroom embryo of a primary school some miles from Mtu Wa Mbu. We were told that the contributions the school had been receiving from Europe had dried up. High and dry indeed – after two years at school these children will be sent back to herding cows or maybe hoeing some meagre vegetable patch.

The Sisters of the Assumption, East African province, built a fine girls’ boarding school in sight of Mount Kilimanjaro in the north of Tanzania. It opened in 2011 as a two-form entry secondary school and by the time the second cohort reached form four, there was already a sixth form ready to open.

SHOCC has accompanied them on their journey and has helped to raise funds. And now as the sisters start to build a new school, SHOCC promises to be there. This time the challenge is even greater. When I first saw the 45-acre site they had bought in the arid centre of Tanzania, a fierce wind was blowing up the dry, sandy soil and there appeared to be nothing alive in sight – not a tree, not a green leaf, just huge rocks and a glint of sun occasionally catching distant metal roofs. It has been a slower start than in the richer north. Catholics are in the minority here and it is more difficult to find sponsors even though it is expected some Muslims will be happy to take up a place in the future.

A whole year elapsed before a sturdy metal fence was completed with an impressive gate and two bore holes began to provide beautiful, sweet-tasting water. Immediately young sisters took turns to plant tiny trees they had been given to grow a wind screen. They experimented with planting cassava watering every day. Local people crowd round in amazement to see flourishing crops on land that had always been barren except for some blackish, thorny scrub. All is now set to start building – bricks made and assembled on site, a team waiting to start work. Reliable financial support will be crucial.

A very different kind of project is particularly dear to Kevin. It is an AIDS support project, Proyecto Vida, in Guatemala. He will often be found there at Christmas keeping Sister Dee company and reporting on the wonderful work she does with people rejected by their communities. They learn skills and support the project with bee-keeping and farming an adjacent plot of land where they grow enough vegetables to make an income at the local market. Long ago a student at St Mary’s, Sister Dee has kept in touch with Kevin through many difficult times. She remains dedicated, energetic and cheerful and of all the requests received by SHOCC, trustees recognise hers would be the most impossible to refuse – even when the kitty seems to be empty.

This year it feels as though SHOCC has come of age in a very special way. A papal medal for Kevin recognises his tireless efforts to secure the venture as a registered charity and then to steer it to maturity. Monsignor Rod Strange paid tribute to his generosity and dedication as he pinned the medal on its gold and white ribbon to Kevin’s lapel. It is an honour richly deserved.