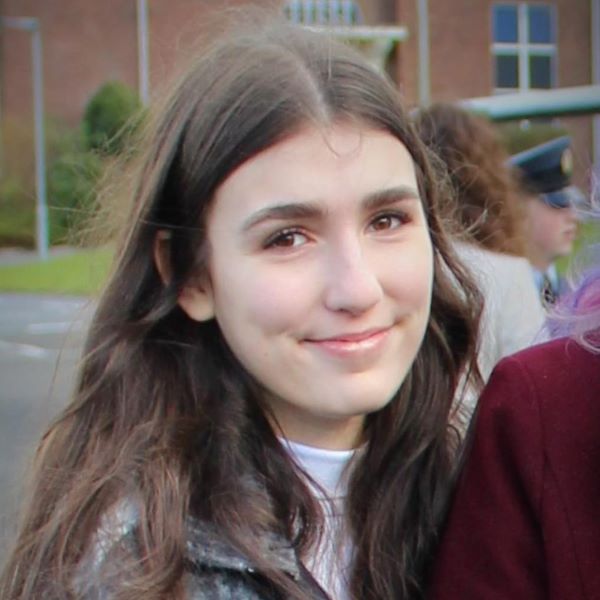 Out of the Frying Pan, into the Fire

"I Only Feel Angry When I See Waste" 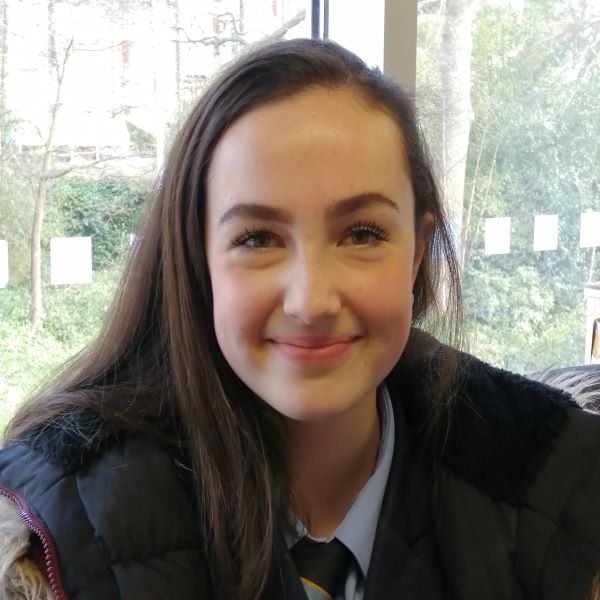 "I only feel angry when I see waste; when I see people throwing away things we could use."

These heartfelt words were spoken by St Teresa of Calcutta, one of the most renowned advocates of peace, selflessness and harmony, so we find it hard to believe that she could become angry. However, the issue of waste and 'throwaway culture' which is not only a flaw with the attitudes of individuals but with the fundamentals of society, has evidently evoked this emotion. We ask why the lives of the global community have become more about the materialistic idea of having than being a community at all. The answer is largely uncertain but with today's monumental influence from social media and other platforms, we inquire: how much choice do we really have?

It is plain to see that we live in a beautiful, fruitful world that provides for us all we need, so why is it that even as the most intelligent species, we seem to not only corrupt our planet but ourselves? Truly, most of us are not aware that such a wasteful and disposable lifestyle can be a direct threat to the creation we hold dear. As Christians, it is taught we must be caring stewards to God's creation, it seems selfish to ruin it for future generations by our constant impulsive need for the latest trends and then almost immediate loss of interest in the very same purchase. This is defined as consumerism. This environmentally toxic behaviour involves a blasé attitude or indifference to sustainability and the quality of materials used. Laudato Si' challenges lack of awareness on these issues, stating that we cannot simply "brush this under the carpet" anymore. Unfortunately, culprits of this carpet brushing are social media or company advertising, highly influential forums that often give an airbrushed version of important details about the very framework in which we function, leading to a void between what we see and the real consequences of our actions. For instance, I doubt that you are aware that 300,000 tons of clothing goes to landfill in the UK per year, according to The Times newspaper. This is because we have been cultured to live in the short-term, purchasing items e.g. clothing without considering their longevity or impact upon the environment. As we have advanced as an economy, financial restrictions have become less of an issue for us in the UK. We have endured a shift from 'make, do and mend' to 'buy, bin, and move on' leading to my next point…

How we are influenced to treat the world is an evolution, which I realised when talking with my "untainted" younger brother, who at the tender age of seven alerted my mother that we should ensure we separate our plastic to save the turtles. Similarly, he became eager to support charities by donating old clothing/toys. It seemed strange that these were linked, but as a matter of fact, by reducing waste, we are helping others, an essential message outlined in Pope Francis's encyclical on the environment - caring for God's creation and caring for each other come hand in hand.

Suddenly it occurred to me that my brother, being a youngster, had not been exposed nearly as much to the fast-paced lifestyle focused on having, but not necessarily keeping. We can ask a question of how society has developed to a place where we litter 24 billion items of plastic yearly, according to the Worldwide Fund for Nature; not only wasting a non-biodegradable product but not disposing of it responsibly. The evolution of throwaway culture arguably began when plastic started to be widely used in the 1960s. Products became less focused on quality and more on efficiency or price. When it became a normality for both parents in a household to work, life was more stressful and it was essential to be able to make life more "efficient". The market then opened to reveal ready meals and packet mixes which involved extensive packaging. This was unknown as a problem at the time but the word 'disposable' was brought forth as an attractive selling point more than ever before. Modern society can also be blamed for an increasingly fast turnover of the next big thing to have via media influencers and celebrities. As research quickened and the quaternary industry expanded, subsequently so did the demand to keep up. People became more ambitious and seemingly materialistic with the popularity of new technologies. My eyes were opened upon speaking with my mother as she polished her shoes. She stated that as a young girl, her whole family would take exceptional care of their shoes, polishing and keeping them for years. Well, in this day and age it is probable that we do not even own some shoes long enough to polish them.

There are clearly some catastrophic effects of the throwaway culture but one of the most shocking is the effect on wildlife. It can take up to 450 years for some plastic bottles to degrade so, in this time, when there is not enough room for landfill plastic, much of this waste can be deposited in the ocean. By living a little more simply as suggested by Catholic Social Teaching, we can prevent a multitude of disasters for the environment. These include the deaths of huge numbers of marine life, water pollution, contaminated coastlines and many more which we, as Christians, realise are violations of respect for our delicate planet.

To conclude, I believe that the effects of the throwaway culture, although devastating, are also manageable. As a Christian community, we can reach further out to one another globally and follow the teaching of role models like Pope Francis and St Teresa of Calcutta. If slowly but surely we begin to reduce consumption, recycle and reuse rather than "repeatedly rubbish", it is possible to treat our world as it was intended once again.

Maeve Ann Burrell is a pupil of All Saints Catholic School in Sheffield.