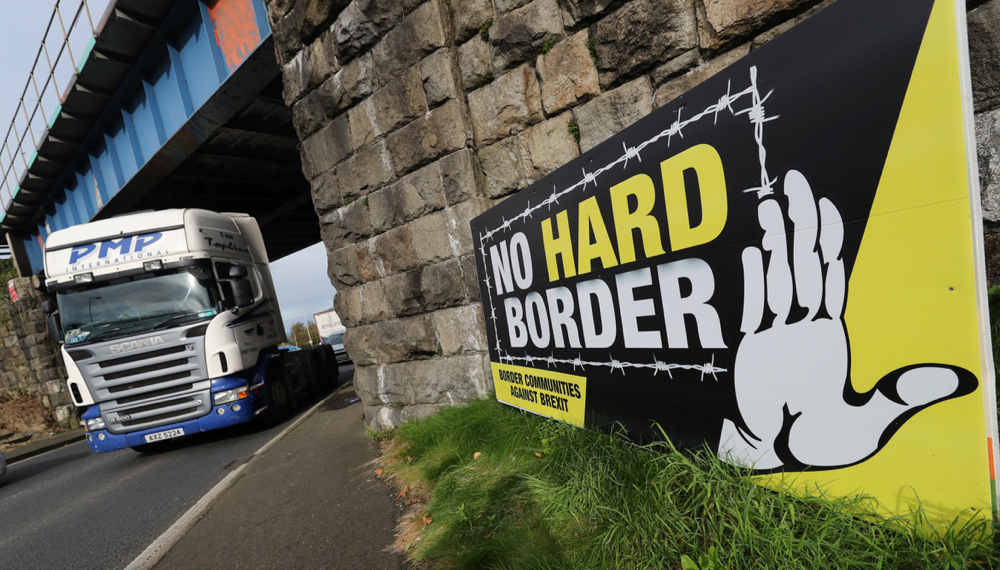 Are some opponents of the Boris Brexit deal guilty of hypocrisy?

The 'rightness' of the canonisation of St John Henry Newman 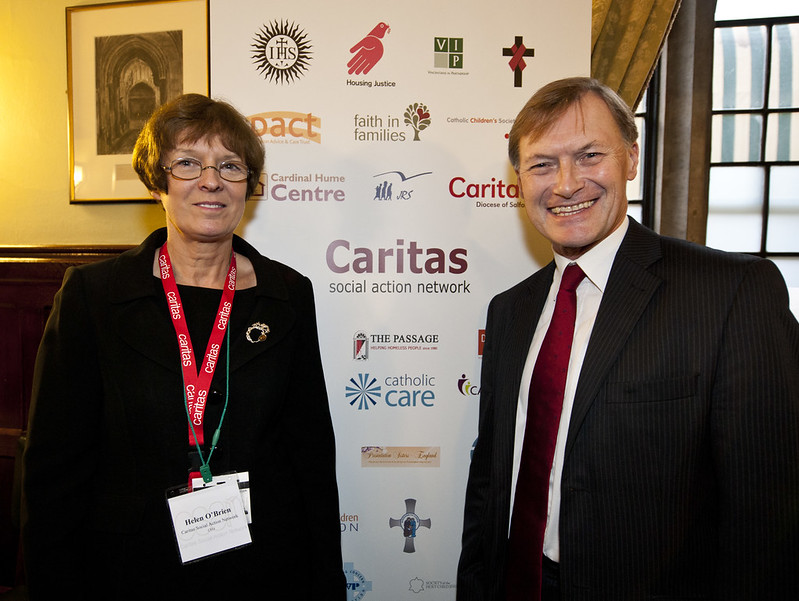 Sir David Amess, pictured here at a CSAN reception with Helen O'Brien in Parliament in 2011, attended the Newman canonisation
Mazur/catholicchurch.org.uk

From 10th-13th October, I was honoured to join a delegation to Rome to mark the canonisation of John Henry Newman (1801-1890). The delegation was led by the Prince of Wales and included religious leaders, two members of the Cabinet, the Prime Minister’s Special Envoy for Freedom of Religion or Belief and Members of Parliament from a number of political parties. Extinction Rebellion protests had initially threatened my attendance as I was due to fly from London City Airport, but after a trouble-free journey, I landed in Italy and was greeted by warm weather.

Since I became a Member of Parliament in 1983, I have been lucky enough to travel to the Vatican City on a number of occasions: I was honoured to be the first Chairman of the All-Party Parliamentary Group to the Holy See. Under the auspices of the then-Ambassador Mr Francis Campbell, I have very happy memories of the visits but this was the first time I had joined a group since giving up the chairmanship.

As I travelled through Rome to my accommodation which was a stone’s throw from the Vatican City, I became aware that a huge number of pilgrims from across the globe had also journeyed to mark this occasion. There was a magical atmosphere the feeling of a joy was a welcome break from the agonies of Brexit. Pope Francis’ style of papacy is very different from his predecessors – less pomp and ceremony with shorter sermons. His Holiness led the service for the canonisation not only of John Henry Newman, the first Englishman to be canonised in over half a century, but also 4 women – Mother Mariam Thresia, Marguerite Bays, Mother Giuseppina Vannini and Sister Dulce Lopes.

Over the 4 days, a series of celebrations were held. On Saturday, the London Oratory hosted a beautiful event at the Pontifical Angelicum University, where the music was outstanding. I was joined by my friend, Mark Menzies MP, at a lecture held in the grounds of Vatican City. Academics and religious leaders offered a detailed examination of Newman’s contribution to the Church, theology and wider society. While Newman is not especially well known, and is probably remembered today for founding the Catholic University of Ireland, now University College, Dublin, I considered it an privilege to learn in such depth about the role he played in the life of the Catholic Church.

Newman died in 1890, but the celebrations recognised that as recently as November 2018, the miraculous of healing a pregnant woman was attributable to his name.

On Monday, 14 October, I spoke in the House of Commons following the Queen’s Speech. I made reference to my trip and quipped that the next British saint could perhaps be a Member of Parliament!

In all seriousness, though, Saint John Henry Newman was a great servant of the Church and it is absolutely right that his contributions were recognised last weekend.