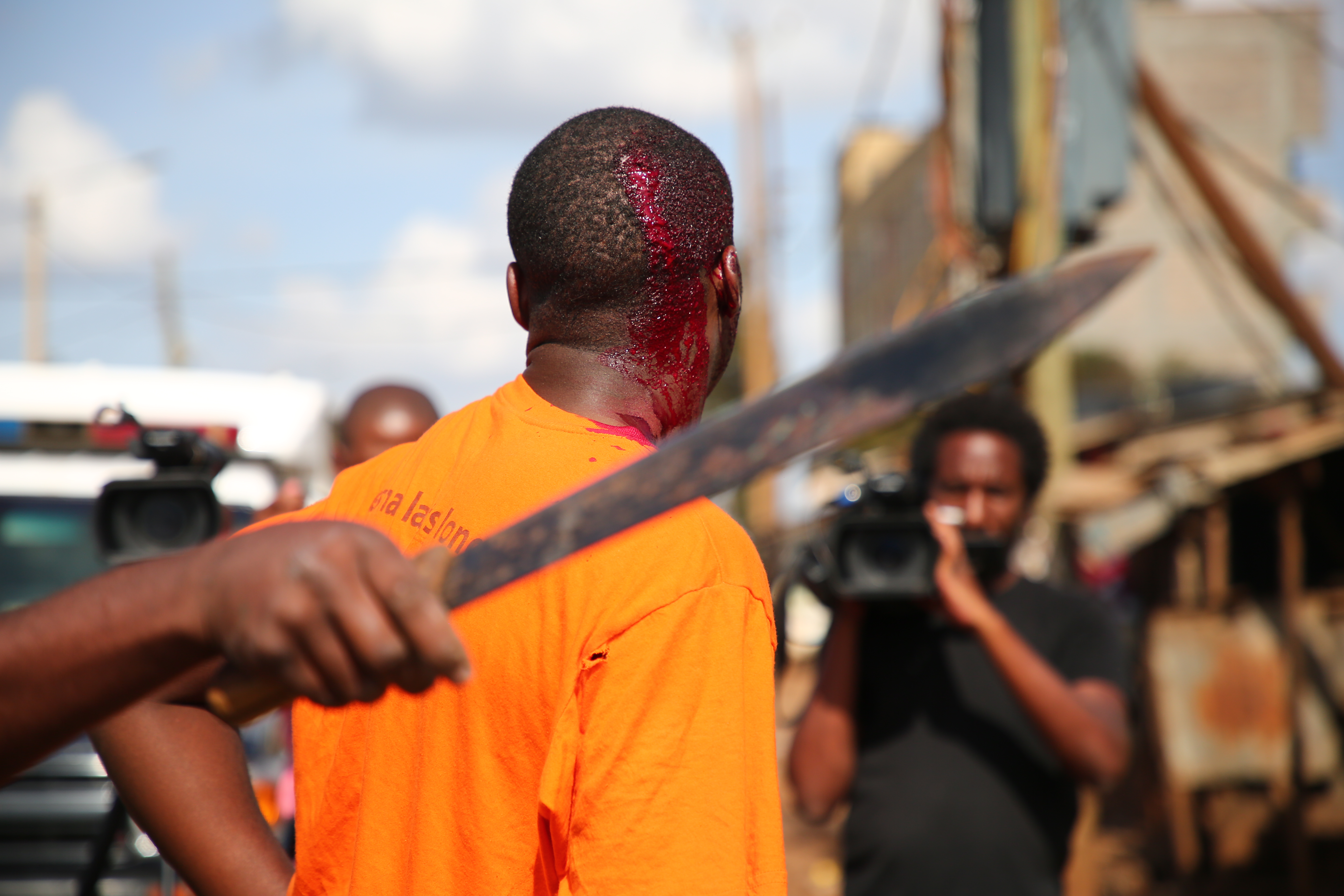 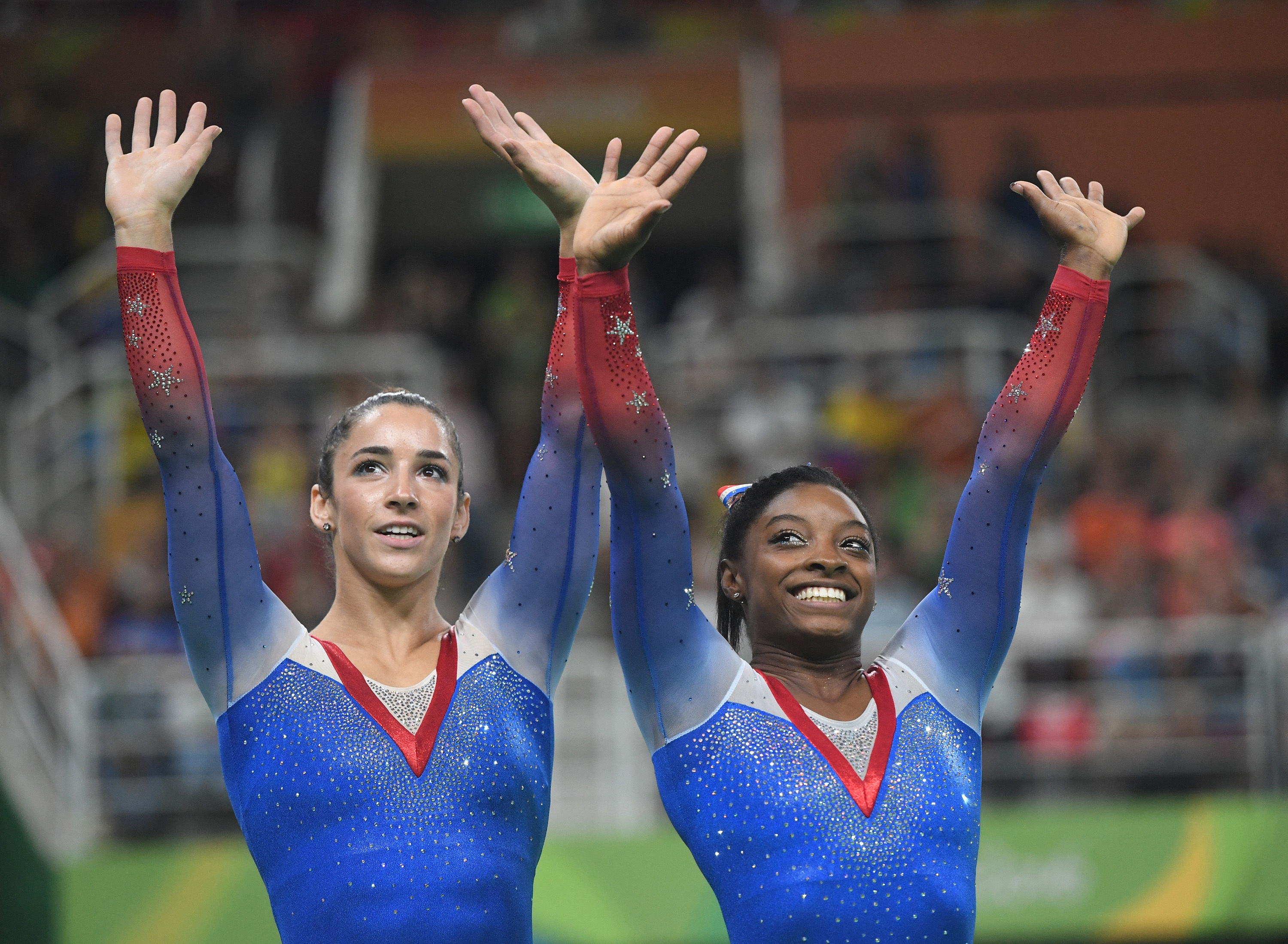 The Catholic gymnast, who is the most decorated in the US, is the latest female athlete to allege sexual harassment in her industry after she joined more than 140 sportswomen, according to Sports Illustrated.

It follows similar revelations in Hollywood and beyond, which prompted the #MeToo campaign, encouraging women to stand in solidarity.

One can only imagine what she has been through and how difficult it must have been to speak out – she explains the agony of this herself in a statement on Instagram that has been liked more than 255,000 times.

Biles’ statement reveals an all too common thread in cases like these: the silence of women who rationalise their experiences and blame themselves for the actions of their abuser.

In the post shared on Monday, she explains why she chose to speak out now: “For too long I’ve asked myself, ‘Was I too naïve? Was it my fault?’ No. No. It was not my fault. No, I will not and should not carry the guilt that belongs to Larry Nassar, USAG, and others.”

Although justice has been served to Mr Nassar, who was jailed for 60 years in December for possessing child sex abuse images, and faces further sentencing this week, the psychological burden remains for many of his victims. Biles describes the current challenge of attempting to fulfil her “dream of competing in Tokyo 2020”, while training in the same facility where she was attacked.

How many other, ordinary women, daily plowing ahead achieving professional goals, looking after friends, husbands, children, partners, carry a silent burden of abuse shackled to their backs? It’s impossible to know, but one suspects the answer is depressingly high considering the global data on the number of women who have experienced physical and sexual abuse.

Simone’s words will undoubtedly give encouragement and hope to many women reading this week and may motivate others to come forward. Although she didn’t mention her faith in the statement, the positive tone she commanded showed a determination that transcends difficult and immediate circumstances.

Her statement – so full of self-compassion and hope – reveals someone unwilling to let the actions of a predator rob her of the joy she gets from competing.

Many people are interested to see how the #MeToo campaign will grow over the coming months. Are those who have bravely spoken out, just the tip of the iceberg? As Christians we know that one day all the deeds of darkness will be exposed and all those who commit such acts and remain unrepentant will face judgement. But for now, women and men must continue to call out abuse wherever they see it, no matter how small it may seem. It’s the only way to change a pernicious culture where those in positions of power misuse it for their own selfish and sinful goals, and where institutions collude in the abuse.