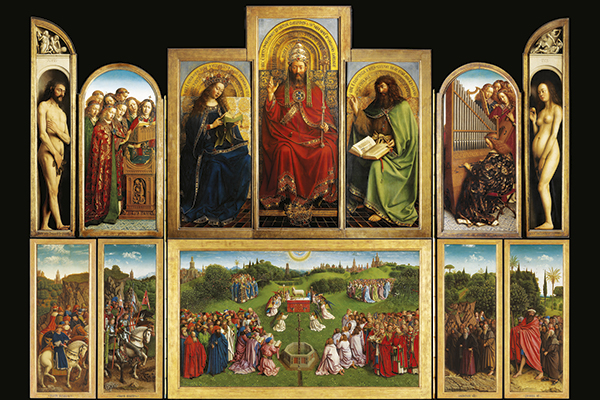 The magic of the Mystic Lamb

Back for the future 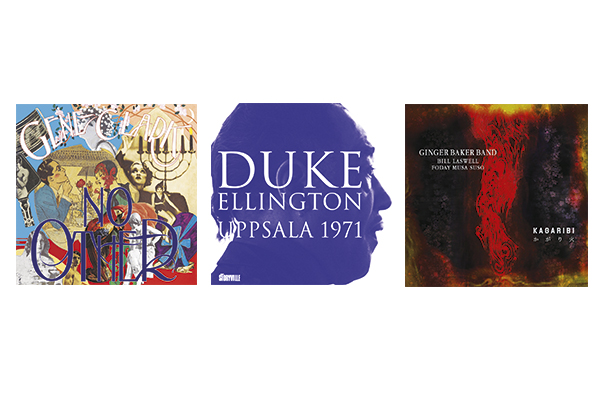 Gene Clark – No Other
4AD

There have been many contenders for “greatest rock album of all”. The safe, consensus response is Sgt. Pepper’s Lonely Hearts Club Band which in 1967 seemed to rewrite what was possible in popular music. Others press a case for the Beach Boys’ Pet Sounds or even Led Zeppelin’s officially untitled fourth album. But there’s a case – now stronger than ever – to be made for a record that was little regarded when it appeared in 1974 and was, in fact, considered a folie de grandeur.

Gene Clark had been the leading songwriter with the Byrds, virtual inventors of country rock. He wrote “Eight Miles High”, which was not a drug song like much of Sgt. Pepper’s but his impression of a flight to England with the group. The irony was that Clark was terrified of aeroplanes, loathed touring and left the group as a result, though he may also have been squeezed out by envy of his publishing credits.