Paul VI and his famous encyclical: is a re-evaluation taking place in Rome of 'Humanae Vitae'? 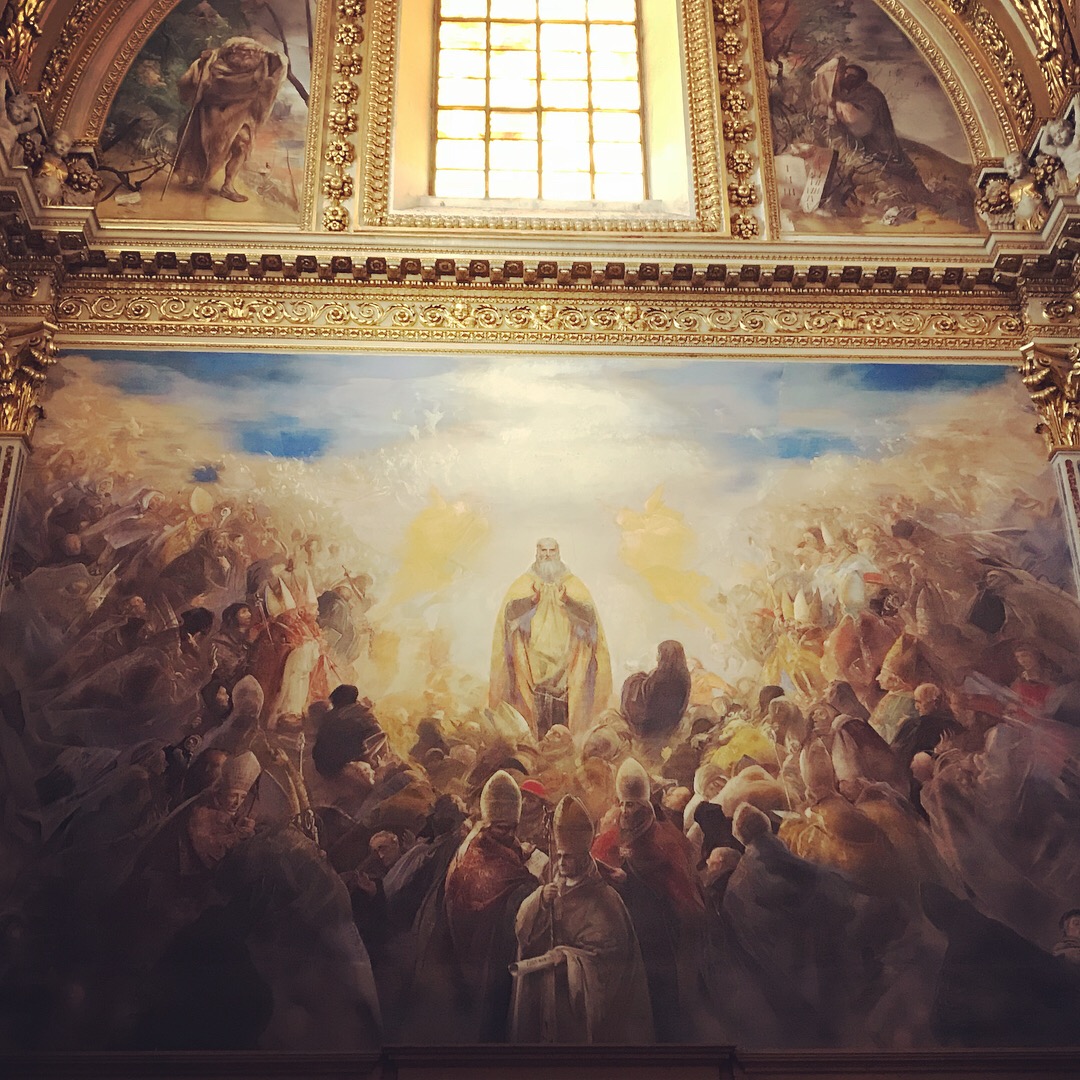 AT THE ABBEY church of Monte Cassino there is a fresco by 20th-century Italian artist Pietro Annigoni showing Saint Benedict entering paradise surrounded by monks, bishops and nuns who followed his rule. Monte Cassino is the Benedictine order’s mother ship, situated on a rocky hill 80 miles southeast of Rome; this is the place where the father of Western monasticism established his first community.

Annigoni – famous for his portraits of the Queen – places Pope Paul VI in a prominent position among the heavenly throng, directly below St Benedict. This was a recognition of Paul VI’s declaration of Benedict as the patron saint of Europe and the late pope’s 1964 reconsecration of the abbey church, which had been destroyed during the famous Second World War Battle of Monte Cassino.

While I stared at Paul VI in the fresco during a visit to the abbey, I thought of Pope Francis telling the priests of Rome last week that Paul would be declared a saint this year. A second miracle attributed to Pope Paul, who was beatified in 2014, was recently confirmed by the Vatican congregation in charge of making saints.

This means that the former pope’s canonisation is going to take place 50 years after the publication of his encyclical Humanae Vitae, which reaffirmed the Church’s ban on artificial contraception. But the move to make Pope Montini a saint is happening as a subtle re-evaluation of that famous encyclical takes place in Rome.

Since last October and continuing until March, the Pontifical Gregorian University has held a series of lectures marking Humanae Vitae’s anniversary entitled “The Path of the Family”. A lecture earlier this year, focused on a “re-reading” of the encyclical through Pope Francis’ family life document, Amoris Laetitia. Fr Maurizio Chiodi, a moral theologian recently appointed to the Pontifical Academy for Life, suggests that in some cases natural methods of birth control are “impossible or impracticable”.

Meanwhile Archbishop Vincenzo Paglia, tasked by Francis to broaden out the pro-life agenda, has recently told Avvenire, the official newspaper of the Italian Bishops’ Conference, that more research is needed on “responsibility in procreation”. The approach here is to acknowledge the prophetic elements in Paul VI’s encyclical but to reframe the discussion away from just talking about artificial methods of contraception. To borrow the title from David Lodge’s famous novel about Catholic life in the 1960s and 70s, it is no longer only a question of How Far Can You Go?

Avvenire, which published Fr Chiodi’s lecture, argues that a “development of a tradition” is going on. In line with Amoris Laetitia and the admission to Communion of divorced and remarried Catholics, so a new reading may be forming around Humanae Vitae. Already there is vocal opposition from some quarters. A development of the teaching of Humanae Vitae that every marriage act must be open to the transmission of life is unlikely to be smooth. For that, Paul VI would have to perform a third miracle.

IT’S OVER THE appointment of bishops that Pope Francis is now facing new difficulties. On Monday, it was announced he had accepted the resignation of Bishop Peter Ebere Okpaleke as leader of the Nigerian diocese of Ahiara. A number of priests and laity had refused to accept Okpaleke as their bishop, largely on the grounds that, unlike most of them, he was not a member of the Mbaise ethnic group.

The decision was a sharp papal U-turn, given that last year Francis wrote personally to every priest in Ahiara, ordering them to accept their bishop.

The move sets a potentially dangerous precedent. What if the priests and laity of other dioceses demand the removal of a bishop they don’t care for? Entirely coincidentally, the Ahiara decision comes as the Vatican is preparing to sign a deal with China giving Beijing significant control over the appointment of bishops. Then there is the Chilean bishop, Juan Barros, accused of ignoring clerical sexual abuse and forced to face down a throng of protesters during his installation ceremony. A key plank of papal power is appointing – and, in some cases, removing – bishops. And while the needs of local people are of vital importance in influencing this decision, in the end, it is the Pope’s to make.

THIS WEEK, FRANCIS and senior members of the Roman Curia have been on their annual Lenten retreat in Ariccia at a centre run by the Paulist Fathers. Led by Fr José Tolentino de Mendonca, a Portuguese priest-poet, each day begins with Mass at 7.30, breakfast an hour later, and then morning and afternoon meditations. Supper is at 19.30. While the timetable is fairly standard for a retreat, the spiritual exercises have been inspired by a poem written by Rabindranath Tagore, the Indian poet and spiritual humanist, which was handed to the curial prelates. The retreat theme was the “thirst” for God. “I plucked the flower of your glory, O world! I pressed it to my heart and the thorn pricked,” the poem’s first lines read. “When the day waned and it darkened/I found that the flower had faded … yet I am thirsty, I still have a great thirst.” 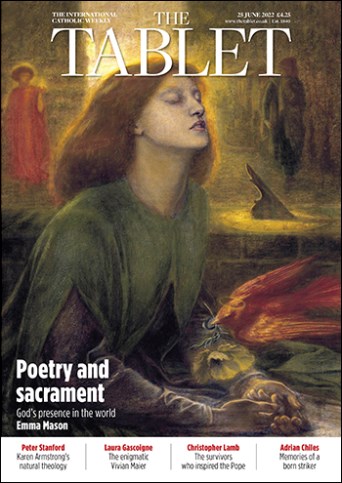