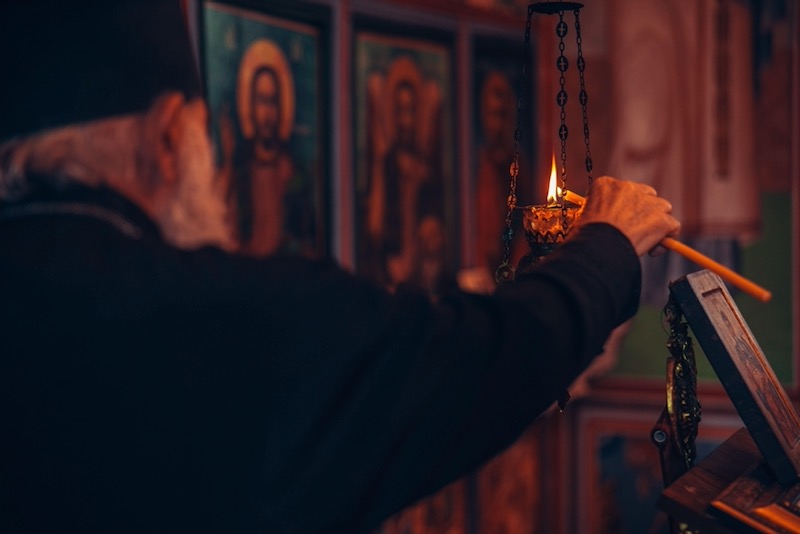 The invitation of Jesus to join him in prayer

Why you don't have to be rich to understand this parable 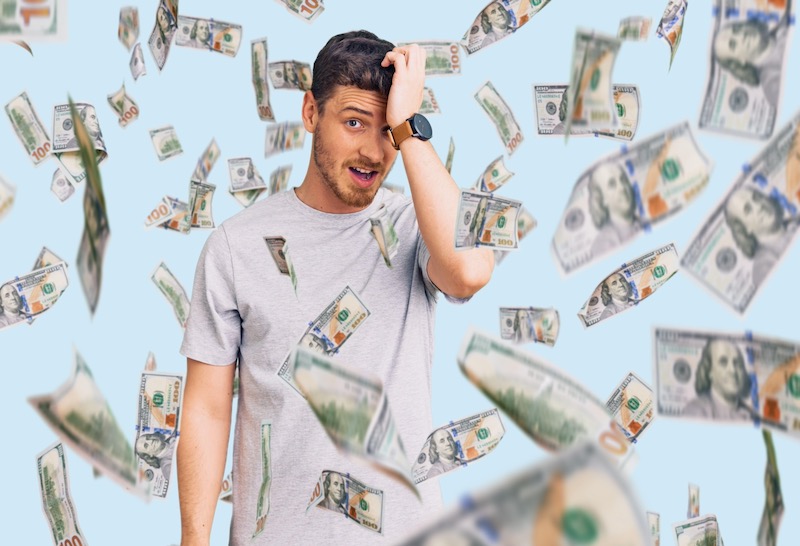 The parable isn’t primarily about being rich, but about being foolish, a condition with which we can all identify.
Aaron Amat / Alamy

To feel this parable’s bite, you don’t have to be as rich as either Croesus or Elon Musk: the parable isn’t primarily about being rich, but about being foolish, a condition with which we can all identify. It’s about a foolish man who’s rich, in other words, rather than a rich man who’s foolish. His foolishness doesn’t concern the management of his money – at that he’s clearly adept – but the management of his heart: “For where your treasure is, there your heart will be also.” (Matthew 6:21)

So the question this parable addresses to every hearer is: on what is your heart set and in whom do you put your ultimate trust? Interestingly, the principal in this telling, if discomfiting, parable is meant to be the object of our pity rather than our disapproval because, though he believes himself to possess great riches, the poor man doesn’t realise that his riches possess him: they are only apparent possessions.

Like many of us, he’s bought into the illusion of ownership; and he displays all the usual symptoms of this powerful and difficult to avoid delusion. Sleep-disturbing anxiety and fear-filled obsessiveness serve only to sustain his illusion of ownership and fuel his futile strategies to preserve his apparent possessions. But in the process of preserving his wealth, he loses his grip on reality: he forgets that he’s destined, one day, to die.

He forgets, in other words, that his life has been given to him; and, even more critically for the purposes of the parable, he’s forgotten that it will very soon have to be handed back. His fixation on his possessions has led him to leave death out of account, and, as we all know but so easily forget, anything in this life that leaves death out of account is an illusion. But the twist in the parable is that you don’t have to be as rich as Croesus or Mr Musk to be possessed by your possessions: almost anything can become our possessor and so deprive us of our freedom by loosening our grip on reality.

Anything, in other words – and certainly any thing - in which I reside my entire trust or towards which I look for ultimate consolation or upon which I set my heart above all else, will inexorably distract me from Ultimate Reality, from the origin and goal of my life, from that in which my real life is ultimately rooted: anything, in other words, can and will distract me from God, once it comes to possess me.

The fault, of course, isn’t in the thing, but in me, because those very same things, all of them created by God and all of them good in themselves, can and do, when given their due and appropriate place in my life, direct me towards God. Everything, in other words, is sacramental of the Creator. The great 13th century Franciscan theologian, St Bonaventure (1221-74), speaks of the vestigia Dei, the ‘footprints of God’, in everything created. St Francis could not but see the whole of creation as a community, a fraternity. Creatures are not objects but subjects, gendered subjects even: the sun, wind, and fire are our brothers; the moon, stars, water, the earth and even death, are our sisters. But what goes wrong is my relationship to the things and people God has created, including myself. The distortion of my relationship is illustrated in this parable is, of course, the vice of avarice.

Like envy, its twin sister, avarice skews our relationships not only with material things, but with one another and, ultimately, with God. But if envy is the saddest of all vices, because it breeds the most destructive of all human emotions, namely, resentment, avarice is the silliest, because it trades on the illusion of ownership, as pernicious as it is pertinacious. The illusion of ownership, which concerns of course not just material things, sets us on a hiding to nowhere. Once you buy into the illusion, you will never be satisfied: you’ll never have enough. Your bank balance will never be healthy enough, your house never big enough, your figure never slim enough, your intellect never sharp enough, your reputation never glittering enough and the praise of your peers never loud enough.

And so, it goes on and on and on. No surprise, then, that some of Our Lord’s most arresting sayings concern the sadness of allowing things to come before our relationships, with one another and with God. With wit and irony, he skilfully shows how the illusion of ownership makes fools of us all, to a greater or lesser degree. So, here’s a story from Hasidic Judaism that illustrates both the silliness and ultimate futility of avarice, as well as its insidious power to skew our sense of reality. There was once a Jewish merchant who so grossly overloaded the wagon carrying his precious possessions that his horses could no longer cope. He knew he would have to lighten the load if he was ever to reach home, but so attached was he to his prized possessions that he couldn’t bring himself to get rid of anything. But something had to go. And then he had a brilliant idea: he decided to lighten the load by removing the wagon’s wheels.