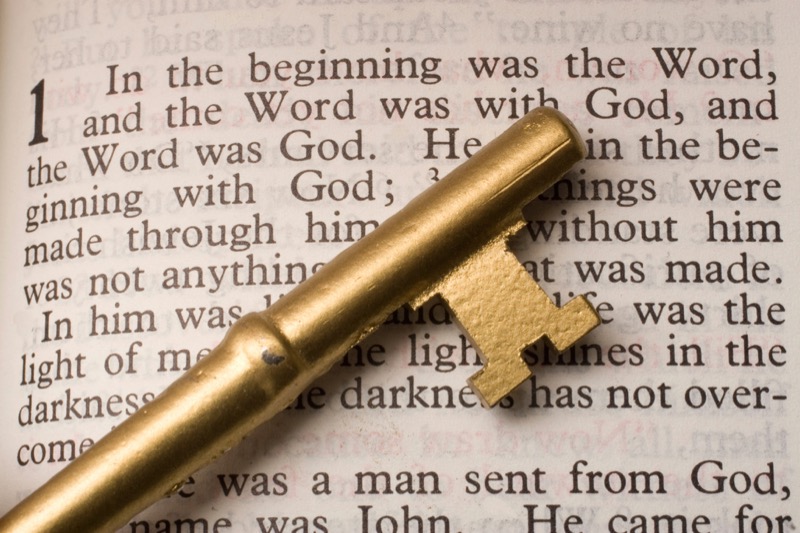 Journeying into the unknown, with faith, on the Feast of the Epiphany 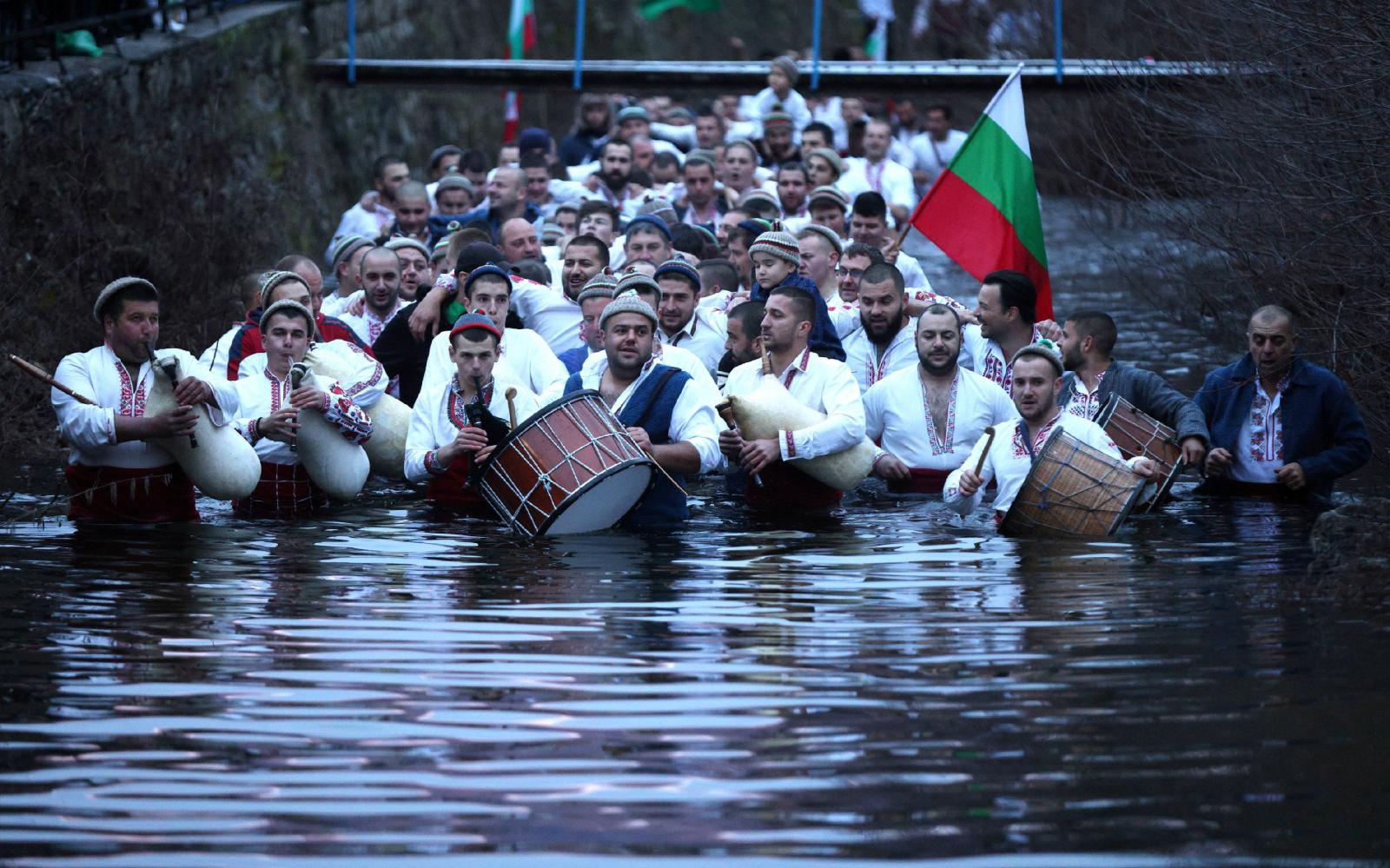 Men sing and dance in the icy waters of the Tundzha River to celebrate the feast of the Epiphany in Kalofer, Bulgaria.
CNS photo/Stoyan Nenov, Reuters.

The feast of the Epiphany entered the Western calendar from the East in the fourth century. It is, in effect, a second celebration of Christmas.

While we in the West make more of Christmas Day, Eastern Christianity has always placed greater liturgical emphasis on the feast of the Epiphany which, for them, rolls into one Christ’s revelation at his birth, at the arrival of the Magi, at his baptism in the Jordan, and at the wedding feast of Cana, the best known of Christ’s miracles, which John calls “the first of his signs”, when Jesus manifested himself by granting divine approval to discerning taste in the far from trivial question of good wine.

For us in the West, the Epiphany has always focussed on the revelation of Christ to the Magi, the Wise Men (sometimes referred to as The Three Kings), from the East. In doing so, the feast of the Epiphany affirms that the world’s Saviour is intended not for an élite, whether cultural, intellectual, racial, or otherwise, but for all humankind, without exception. It affirms, in other words, that the Church is, in its very essence, Catholic, universal.

Even Matthew’s gospel, the most self-consciously Jewish of the four, makes it abundantly clear in his story of the homage paid to the Messiah by exotics from the distant East that God’s coming to us in our own flesh radically revises our understanding of both ourselves and of God. He drives home that it’s the simple and the strange, rude shepherds and exotic foreigners, who recognise the long-awaited Messiah in the deprived infant. In contrast, both the authoritative exponents of the Jewish Law and those who wield worldly power, see in him only a threat, respectively, to their blinkered faith or overbearing rule.

But, as a recapitulation of Christmas, this feast of the Epiphany also reminds us – and St Paul drives this point home in the second reading – that because the Word was made flesh, all sharers of this flesh, which is now his flesh, as well as ours, are indissolubly one, because all now share it with God Himself. Our humanity, in other words, has become his home, as well as ours. And notice, the flesh in question is not some “supped up” sleek, successful version of humanity, but the familiar, fragile, frail, failing flesh, which is us. This “poor potsherd” really is “immortal diamond”: every bit of it and every bearer of it. As Gerard Manley Hopkins has it: “I am all at once what Christ is, since he was what I am, and This Jack, joke, poor potsherd, patch, matchwood, immortal diamond, Is immortal diamond.”

And if the vulnerability and precariousness of our flesh has become the home of the Divine, then a question mark has been forever placed, not only against how we understand ourselves and one another, but also against how we understand God and his divine omnipotence. Superiority and inferiority according to the world become a meaningless distinction: we are all of us – old and young, men and women, the sick and the healthy, the weak and the strong, the unborn and the terminally ill – bearers of God’s presence in our world. And, in the Incarnation, we see that God’s omnipotent purposes are worked out precisely through our flesh, with its all-too-familiar frailty and frustrations.

But why does all this make so little difference to the world, including to us who profess belief? Why, despite our best efforts, do we find ourselves continuing to make judgements, of others and of ourselves, based on a thousand irrelevant considerations, arising mainly from our own insecurity and fear? Isn’t it because we rationalise the Incarnation, not in obvious, glaring ways, as the early heresies did, but subtly and by way of protecting ourselves from the implications of what it means for how we live our lives?

The journey of the Magi into the unknown is a potent parable of our lives. They forsook the familiar and the comfortable to embark on a perilous journey, leaving behind consoling assumptions about where wisdom was to be found. And the outcome of their faith was change. They returned, we’re told, by another route: always a metaphor in biblical parlance for conversion. So with us: a changed heart is the only test of whether or not our homage of the newborn King is genuine or not. To take Christmas and the Epiphany seriously is to take humanity seriously, all humanity (including our own), as the dwelling place of God. The crucial moment of conversion for St Francis of Assisi, as he describes it himself in his Testament, was when he encountered the leper, covered in suppurating, stinking sores. Where before he’d seen only loathsome, revolting, decomposing flesh, now, in a blinding flash of recognition, St Francis saw Christ Himself, his brother. The leper and Christ were indistinguishable: they shared the same flesh, as we do. He saw that we and the leper are “All at once, what Christ is…immortal diamond.”