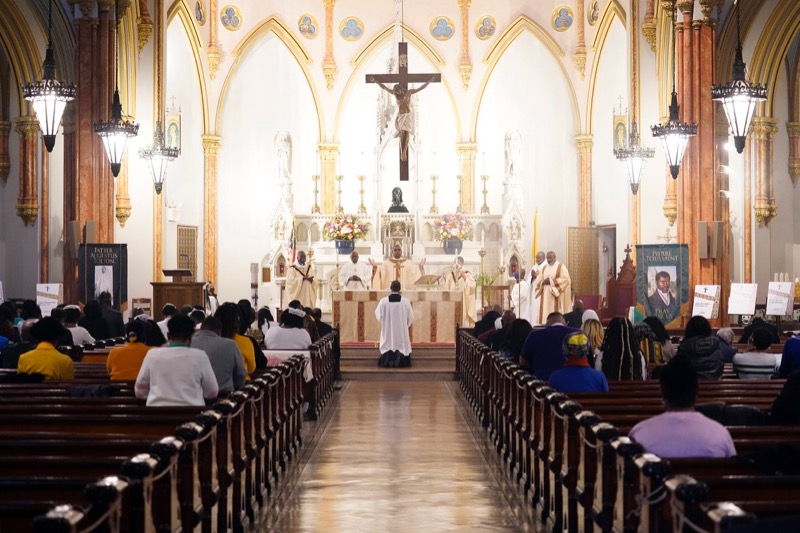 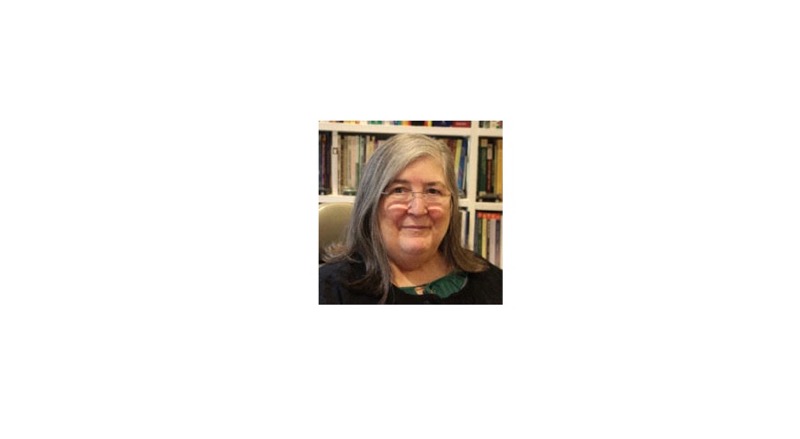 Diana Klein, who died on 24 November at the age of 75, spent more than 20 years working with legal high-flyers before she changed direction to become a catechetical adviser. But for Diana, all the people she encountered through her role at the Diocese of Westminster, through editing The Tablet’s Parish Practice Page, and later as teacher and mentor, were potential high-flyers. But rather than achieve dizzy career heights or earn huge salaries, Diana wanted the people she came into contact with to fly ever higher by coming closer to God.

A native of Brooklyn, whose family eventually settled in Florida, Diana came to the UK just over 50 years ago to help Cleary, Gottlieb, Steen and Hamilton, the international law firm based in New York, open their London office. She was a young married woman and a somewhat lapsed Catholic. But renewed contact with the Church and a rediscovery of her faith led to a first degree in Theology for Ministry and an MA in Applied Theology (Mission Studies) at the Missionary Institute in Mill Hill, close to her home. She made many friends among the priests studying there, including some from Africa, and she offered generous hospitality in her home to many who were missing theirs.

While she studied, Diana worked as a catechetical coordinator in two parishes, becoming particularly involved in the Rite of Christian Initiation of Adults, and then went on to work for the Diocese of Westminster for 16 years, advising parishes and training catechists to prepare others for the sacraments, for children's liturgy and for parish RE, writing training materials, organising catechetical conferences and liturgies. She wrote several books and articles on pastoral theology and catechetics, including Encounters of Evangelisation (Redemptorist Publications), in which she traces the story of providential encounters, seeing God at work in her own life, ever drawing her closer, and preparing her for a mission of evangelisation, which consumed her life in London.

Her work in many Westminster parishes and her wide network of priests and catechetical advisers across the country made her a natural fit for The Tablet’s Parish Practice page. As its editor for more than a decade, she developed a group of regular contributors who wrote on many topics key to parish life, from the liturgy to sacramental preparation and dealing with difficult priests and awkward bishops. She was also an associate lecturer at Maryvale Institute, taught pastoral theology for the foundation degree at Heythrop College, at Campion House and at the Benedictine Arts and Study Centre in Ealing.

Diana and her son Nick became known for the warm welcome they would show to their countless friends and co-workers in the Church.

Her friend Fr Bernard Cotter, parish priest of Murragh and Templemartin in the Diocese of Cork and Ross, who worked on a book with Diana, How to Survive Working in a Catholic Parish, wrote that “Diana could be quite a handful: infuriating, disorganised, combative. But she was also wise and infinitely forgiving.” She died shortly after returning home following a period in hospital being treated for sepsis, on the day before Thanksgiving, which she always marked despite having lived in the UK for over fifty years. Nick said: “She passed away peacefully surrounded by friends and family.” In her last message posted on Facebook, Diana wrote: “This year I have so much to be thankful for – my life, my friends and all those I love and who love me. Happy Thanksgiving!”