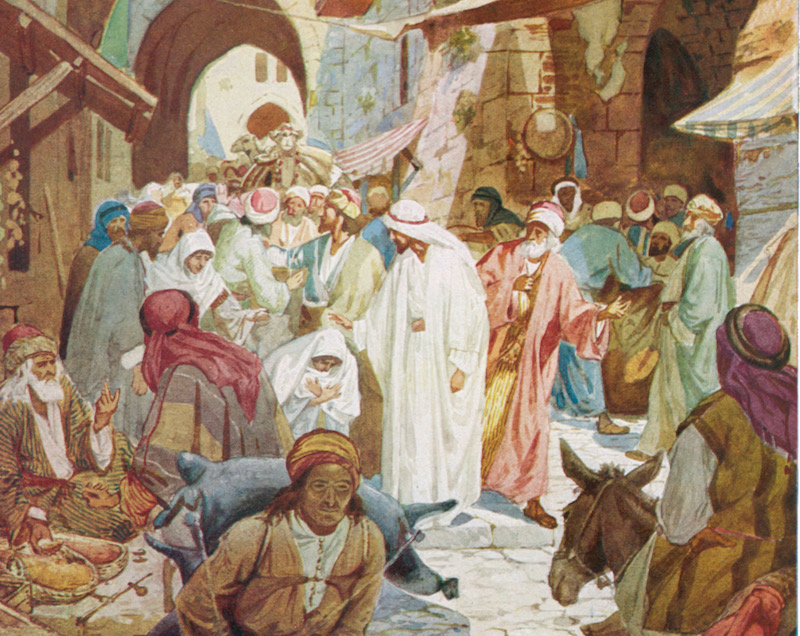 Jesus restores the health and identity of a suffering woman

How St Paul teaches us that failure is our friend, not our enemy

B14 2021 – a sermon for the 14th Sunday in Ordinary Time, on the themes of the Second Reading from Saint Paula 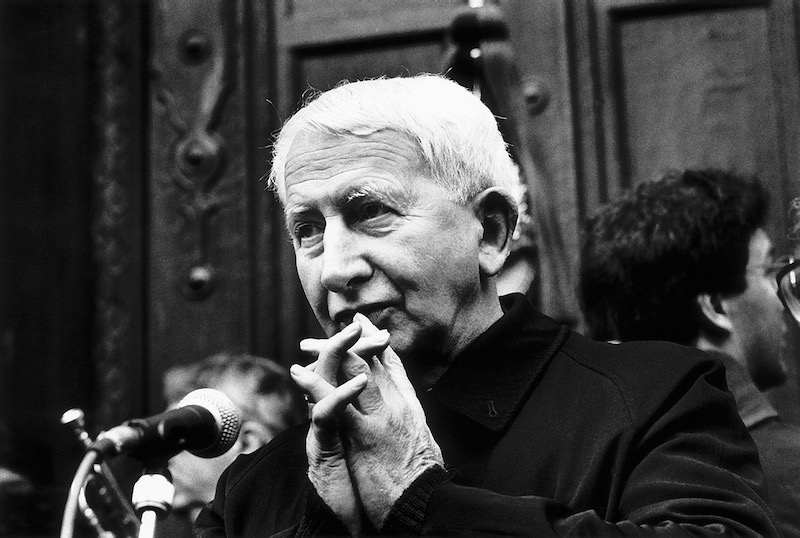 It’s evident from today’s second reading that, like all real human beings, Saint Paul’s character was an amalgam of inconsistencies bordering on contradiction. On occasion, he freely boasts in ways perilously close to vanity, if not pride, of his religious pedigree, his social status and the depth of his learning. On other occasions, he speaks with disarming candour about his weaknesses, his failings, and the temptations he suffered. In today’s second reading, for instance, he makes a remarkably intimate confession: he tells the Corinthians of an abiding temptation – a “thorn in my flesh”, he calls it – a weakness which he could not manage to throw off or overcome, something about which he repeatedly prayed for help.

With equal candour, he reports God’s answer to his prayer: “My grace is sufficient for you, for my power is made perfect in weakness.’’ Paul resolves in response: “I will boast all the more gladly of my weaknesses, so that the power of Christ may dwell in me... For it is when I am weak that I am strong.”

Again, in his letter to the Christians in Rome he speaks with searing honesty about his personal sinfulness, openly admitting his inability to do what he knows to be right and to avoid what he knows to be wrong. There is, he says, a war raging in his limbs, rendering him incapable of harmonising hand, heart, and head. In language that has the unmistakeable authenticity of painful, personal struggle, he says: “For I do not do the good I want, but rather the evil I do not want to do.”

Paul’s honesty (and God’s reassurance) is encouragement to all of us who share his experience. Paul’s transparency reminds us that failure is our friend not our enemy. Acknowledging and living with failure is not only an inevitable aspect of our humanity but an essential aspect of sanctity, the first, indispensable step, even, to becoming a saint.

But Saint Paul’s disarming self-awareness and reassuring candour is a million miles from either deadening complacency or debilitating anxiety. But most significantly, his honesty is diametrically opposed to the only vice that Jesus himself rails against in the gospels, namely, hypocrisy. What makes hypocrisy so deadly is not so much the lies we tell about ourselves to others, but how over time we come to believe our own lies.

In hypocrisy, we fashion a virtual, unreal world, from which there is no escape until the inevitable tragedy that leads to the scales falling from our own eyes and the eyes of all others. But painful as it is, that tragedy is our salvation. The only effective antidote to hypocrisy is humility.

Humility is rooted in a recognition that comes to inform and colour everything we think, do and say: namely, that all we have and all we have become, has been given to us, or better, shared with us, by God, albeit through multiple secondary agencies.

Humility is the recognition that everything that has been given to us is sheer gift, independent of either merit or failing. As Saint Paul says, “It is by the grace of God that I am what I am.” But closely allied to humility is its essential bulwark, simplicity, the virtue that frees us from the prison of pretension. And, as Denys Turner once wrote, one of the surest signs of simplicity and humility is a sense of humour: and the sharpest sense of humour always finds nothing more worthy of mirth than our own selves.

The late Cardinal Basil Hume is recorded as giving two pieces of invaluable advice: one was to a monk who was justifiably popular and feted for his many gifts. “Enjoy the praise”, he told him, “but don’t inhale.” And to new novice monks, he once said: “Take God seriously and take your vocation seriously, but for God’s sake, never take yourself seriously.”