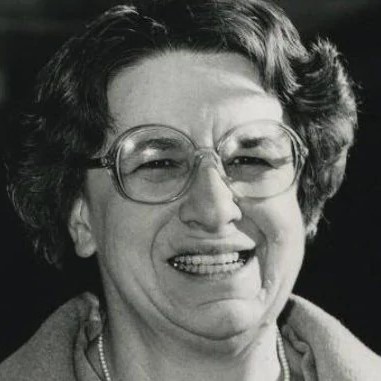 As Lent begins, a reflection on our journey towards the grace of mercy and repentance 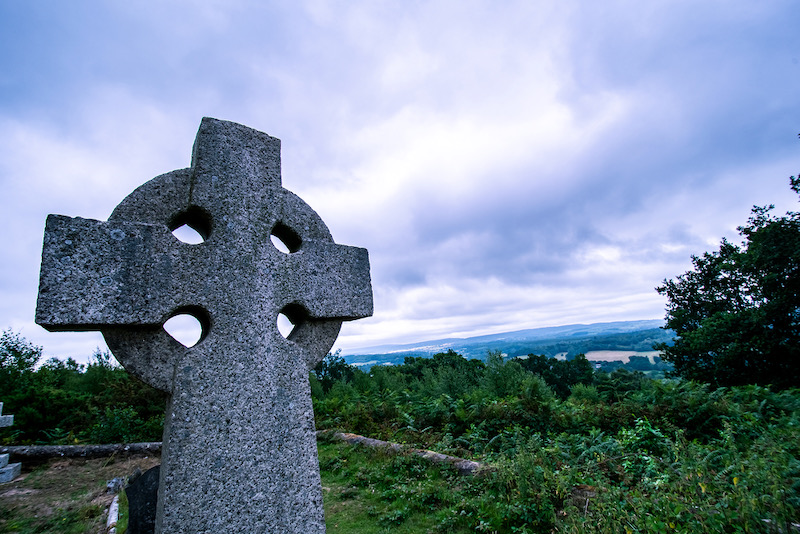 Lent in lockdown has meant that relatively few of us received ashes on Ash Wednesday. In normal times, our foreheads are daubed with ashes as a mark of both our mortality: “Remember that you are dust and unto dust you will return,” and of our resolve to repent: “Repent and believe the Gospel.”

Traditionally, that resolve is affirmed and expressed by “giving up” something for Lent, a Christian practice that persists even in secular society, albeit for very different motives. But before we contrive some token sacrifice or penitential abstinence for the forty days of Lent, it surely makes sense to “give up”, first and foremost, our sins, especially those habitual failings that have become so much part of our everyday existence that we no longer notice them; or, if we do, failings that we tell ourselves arise unavoidably from temperament or circumstances or the stresses of life.

The injunction to “repent and believe the Gospel” implies that our sins arise at root from our failure to believe and take seriously the Gospel. Our sins, in other words, are a flight from reality into fantasy, fantasy about where our true happiness is to be found. That, of course, was precisely the temptation that Satan put before Jesus in the wilderness. To repent, on the other hand, is to set aside fantasy in favour of reality, by resetting our compasses towards true, lasting, happiness, the fulfilment of that desire which is at the very core of our created nature, created by God in his own image and likeness. How could we not want the fulfilment of that deepest of all desires?

Therein lies the irrationality of sin: acting against right reason, according to Aquinas. “Past reason hunted; and no sooner had, past reason hated…”, as Shakespeare has it about one particular sin, but applicable equally to all.

The conventional concept of repentance carries, of course, a great deal of negative ballast. It is more often associated with fear and dread than desire and happiness. St Thomas Aquinas, for one, could never have agreed that genuine repentance is ever motivated by fear, especially not fear of divine punishment. For one thing, he believed that we’re not punished for our sins but by them. For another, he was clear that God can be said to be “displeased” by our sins only because, by them, we do ourselves harm – harm that can be repaired only by his grace, rather than our effort.

Of course, guilt and fear figure universally in human experience, but they never were and never can be motives for true repentance, repentance from the heart. After all, over time, fear can be dulled, and guilt can be cloaked. And guilt and remorse are very different.

To repent is to wake up from fantasy and recognise that our sins are as much regression as transgression. So Lent is an important opportunity because, though liturgically it recurs but once a year, it brings into relief our whole life’s quest: namely, to set our hearts on God, not in obedience to command or response to fear, but as an answer to desire and need – our deepest desire, our greatest need.

It’s significant that in the Bible, rejection of God is said to be “hardness of heart”, while the faithful heart is said to be “set” on God. The heart is where all the real battles in this life are won or lost, and, of course, there’s much to distract our hearts from what we really want and what we really need.

So the first step in repentance is to acknowledge that our hearts aren’t where we want them to be. But that is easier said than done. Emptiness in the heart is both harder to bear and harder to admit than anything else; and so, crazily, we fill our hearts with all kinds of things that we know will never satisfy them. We gratify other, superficial needs - our need of material security, our need of praise, our need of approval, our need to feel we’re getting somewhere and, of course, our need to be needed – while neglecting all the while our deepest need.

But like filling your petrol tank with diesel, it just doesn’t work. No wonder that, when we’re distracted from our real needs and deepest desires, we’re inevitably restless and unhappy – Augustine’s cor inquietum. The reason is so simple that we fail to recognise it. There’s a space within us all that can be filled only by God and we must, at all costs, keep that space free, to be filled by Him. Lenten penance helps us to do just that. In the same way that we weed the garden so as to make space for the things we want to grow, so we deny ourselves some undeniably good things during Lent in order to make space for what we really want: truth, goodness and beauty. God, in other words.

And, finally: too often, we think of Lent as a time for increased effort, for spiritual strain. But that exposes us to the risk of becoming Pharisees, especially if our efforts are successful. God doesn’t want either the best or the worst of our endeavour: he wants us. As Herbert McCabe has it, God’s love doesn’t depend on what we do or don’t do, or what we’re like or not like. Our sins, in other words, don’t alter God’s attitude to us: it’s our attitude to him that they alter over time. God never changes his mind about us: but he’s constantly changing our minds about Him (and ourselves). That is the grace of repentance (and forgiveness).