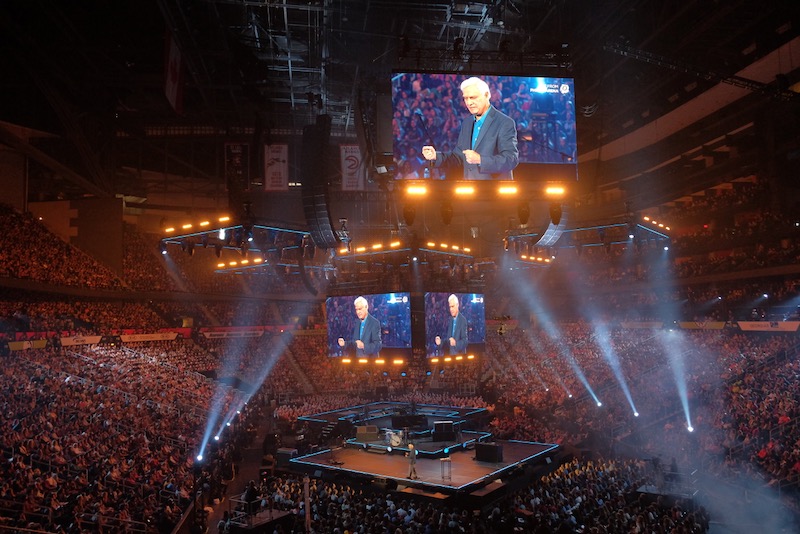 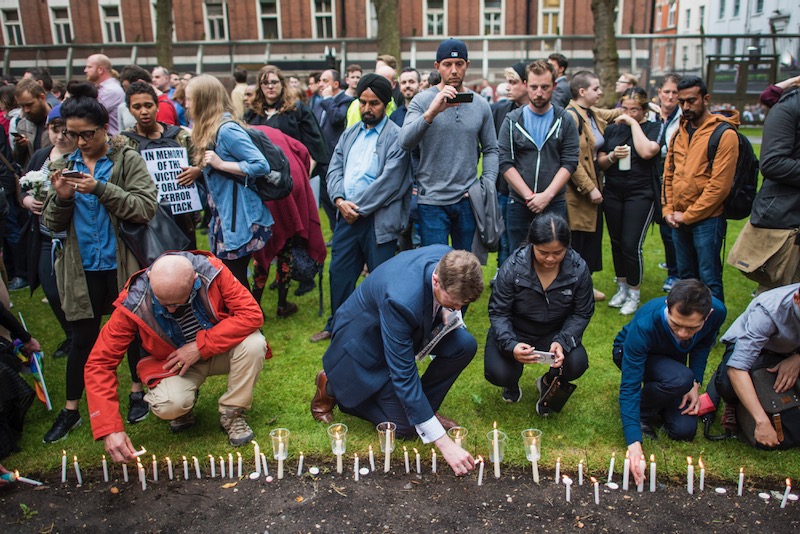 At vigil at St Anne's Church, Soho, London, in solidarity with the people of Orlando, after the shooting there in a gay nightclub
Matt Crossick/Matt Crossick/Empics Entertainment

Danny was a leading member in the 1980s and 90s of Quest, the national group for LGBT Catholics, and London Friend, a counselling and support group for LGBT people.

He  used to attend the LGBT+ Catholics Mass more often in the early days, at Centrepeace and then at St Anne's Soho, but he became increasingly immobile. He volunteered regularly for telephone helplines such as THT, Quest Linkline and befriending groups such as London Friend, carried out a lot of work for some of the HIV/AIDS groups that came and went in the 1980's and 90's, and was a very involved in Quest North London. He could also be one of the most fun people you could hope to meet.

This was the period in which the lesbian and gay community was ravaged by HIV/AIDS, and the social and political struggle for LGBT equality and recognition finally came to public notice. Danny was an openly and unapologetically gay man, but he sought no attention for himself. His time and effort were spent volunteering for support and befriending groups; staffing fledgling telephone helplines, usually in unheated offices and church halls and often with callers in great distress; and helping people stay connected with the Church, even if they had experienced hostility or outright rejection from family and/or clergy. 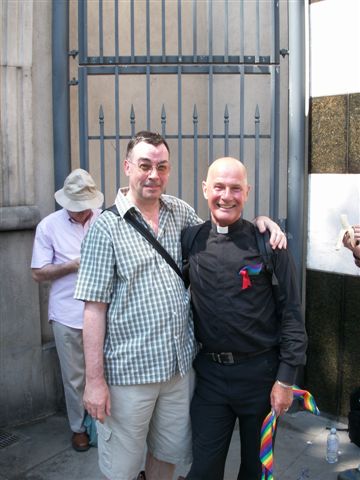 A Vatican II man to the core, Danny believed deeply that “We are the Church” and had no time for clerical or liturgical pomposity.

Danny lived in the unglamorous part of Islington all his life. He worked in the public sector, helping people in difficult circumstances to navigate the benefits system and sometimes find their way back to employment, and not concerned to advance his own career. Lately his social life was seriously affected by mobility problems – a heavy blow for a gregarious and generous man with a tremendous sense of fun.

The cancer which took his life came swiftly, and like so many others at present, he could not be visited at the end by his loved ones. He is greatly missed by his many friends and his extended family, particularly his niece Karen.