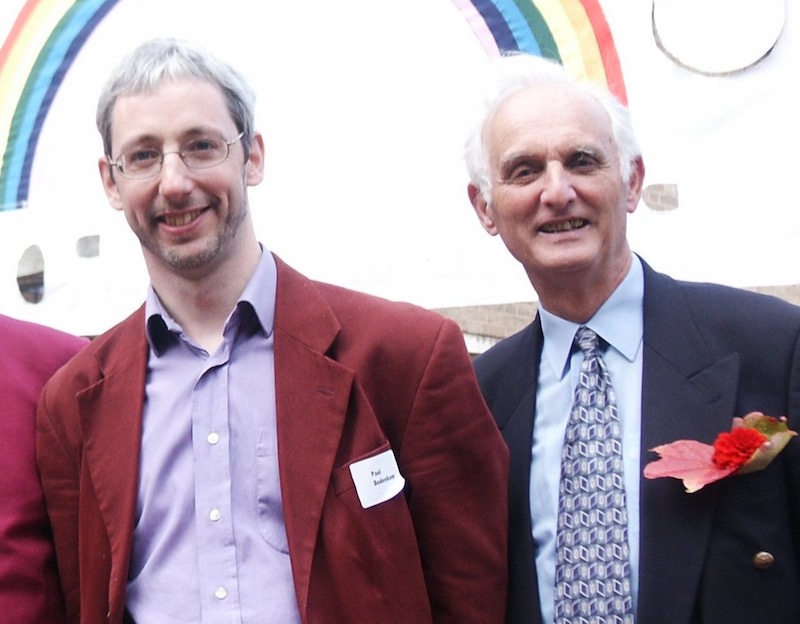 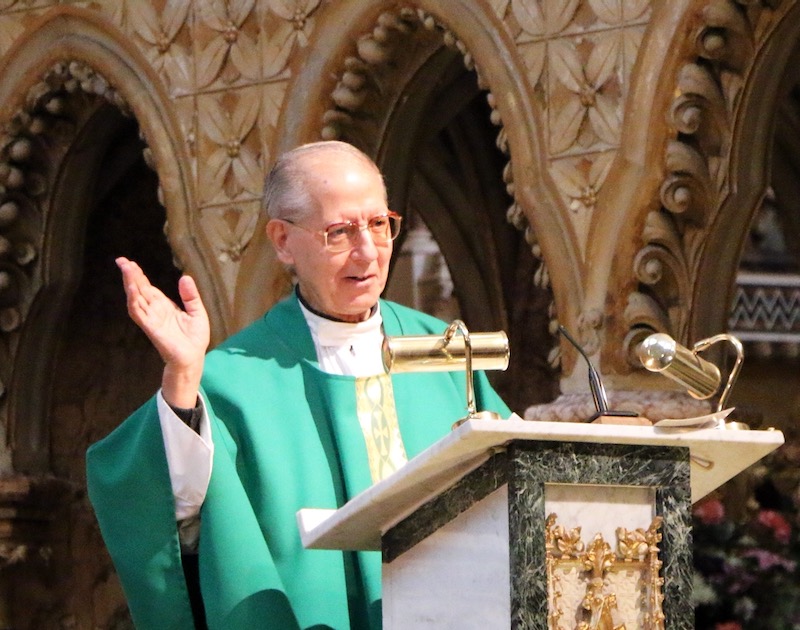 “The continuous learning from experience to listen to the heart.” On a brief visit to Britain in 2014, the man who was at that time the Jesuit Superior General, Fr Adolfo Nicolás SJ, told an early-morning Mass congregation at London’s Farm Street church that this was the key to Ignatian spirituality. It’s not a bad description either of the character of Fr Nicolás himself, who died in Tokyo on Wednesday, 20 May, after a long illness, at the age of 84.

Adolfo Nicolás was born in Palencia, Spain, in 1936, and entered the Jesuit novitiate in 1953. He was sent to join the Japanese mission while in training, later working as a professor of theology there before becoming Provincial. Later on he moved to the East Asian Pastoral Institute in the Philippines, before being elected General at the 35th General Congregation of the Society of Jesus in 2008. With failing health, he retired from that position in 2016.

When he stepped down as General, it was said that two words in particular summed up the direction he had tried to lead the Jesuit order in during the preceding eight years, “universality” and “depth”. When a man joins the Jesuits he joins a world-wide order, and can be sent by his superiors to any part of the world where the need is greatest. At the order’s foundation, St Francis Xavier stands as the great symbol of this, travelling from Europe to India, Japan, and dying while attempting to enter China. Fr Nicolás, whose life had taken him on a similar journey, worked to help his fellow-Jesuits recapture that openness to travel to “the ends of the earth”, in the hope of bringing people to God.

If the Jesuit vocation is universal, it is also to be characterised by depth, the exact opposite of the kind of superficiality that some aspects of modern culture promote. Fr Nicolás asked Jesuits to be men of deep spirituality, firmly rooted in the Spiritual Exercises of St Ignatius. He also wanted the Society as a whole to be known for its intellectual depth and rigour, fulfilling the mission given to it be recent Popes to dialogue with all those whose thought shapes our contemporary world, and to present the gospel in ways to which they can relate.

Focus on universality and depth, though, can suggest an austere figure, serious and unsmiling. In the case of Fr Nicolás, nothing could be further from the truth. When Jesuits remember him personally – and many memories have been shared since the news of his death was announced – the most common characteristic that has been spoken of is his love of laughter. He would readily laugh himself, and bring others to do so, putting them at their ease. A man who spent some time as a novice when I was novice-master, and who, when he was a candidate for the Society working with refugees, had met Fr Nicolás, wrote to me to say that “I knew Fr Adolfo in Cambodia and I instantly loved spending time with him. The best jokes and conversations I ever had.”

In a tribute, the present Superior General, Fr Arturo Sosa SJ, spoke of “the personal style with which Father Nicolás exercised authority – always full of warmth, goodness and joy.” He quoted a prayer which his predecessor had written during his annual retreat in 2011, which ends “Enlighten our minds and our hearts, and do not forget to makes us smile when things do not go as we wished. At the end of the day, of each one of our days, make us feel more united with you and better able to perceive and discover around us greater joy and greater hope.”

Fr Sosa ended with a personal note which sums up well how a lifetime of “the continuous learning from experience to listen to the heart” had shaped the character of Adolfo Nicolás. “Reading this prayer”, he said, “reveals the true Adolfo: a wise, humble and free man; totally and generously given to service; moved by those who suffer in the world, but at the same time overflowing with hope drawn from his faith in the Risen Lord … As we pray for his eternal happiness with the Lord, whom he served so well, we ask to be able ourselves to continue serving the mission as he did, with goodness, generosity, and joy.

May he rest in peace and rise in glory.