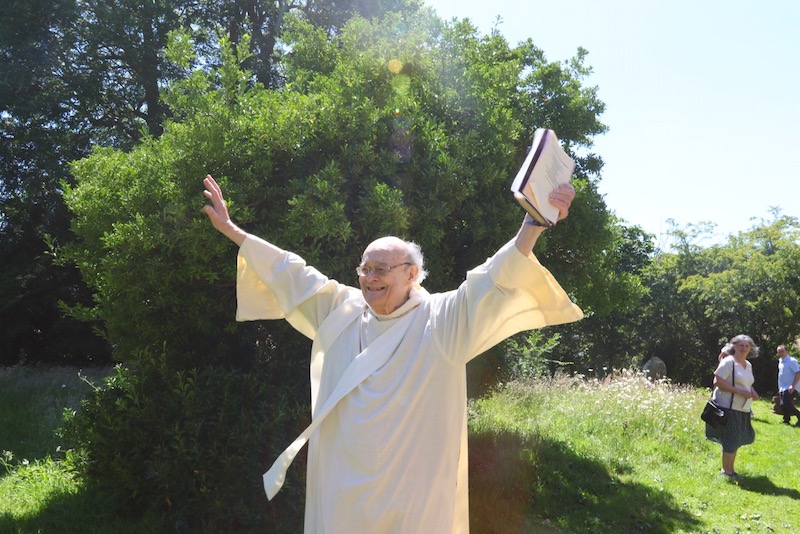 The abundance of God's love, by Timothy Radcliffe OP 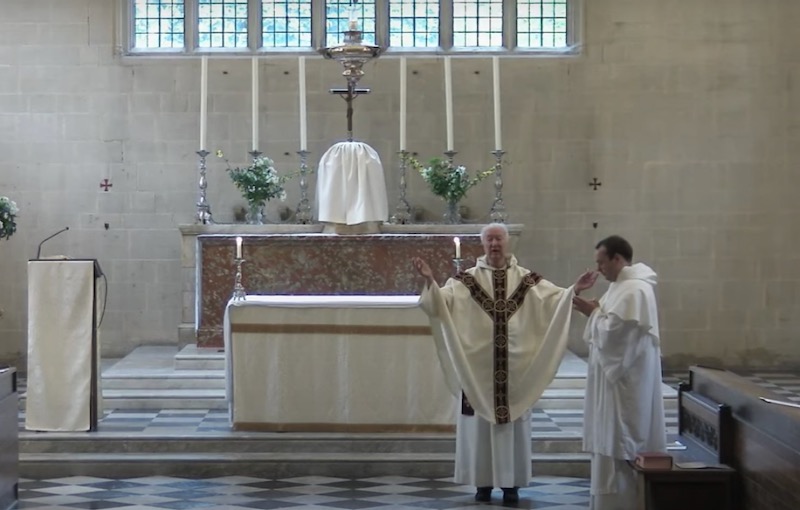 Even with people whom we love deeply,  it is easy for calculation to slip in. Why do I always have to put out the bins? Isn’t her turn to do the cooking? I did it the last four nights It is as if we have a limited amount of love, and we need to ration its distribution. The mathematics of love. The biologist JS Haldane joked that he would die for two of his siblings or eight of his first cousins. And in times of crisis such as today, the pressures mount and the calculations may become more intense. Why doesn’t Timothy put himself down on the cooking rota? You would regret it if I did.

Faced with the hungry crowd, Philip does a quick calculation: "Two hundred days' wages worth of food would not be enough for each of them to have a little." But Jesus' generosity is extravagant, over the top. Twelve baskets of remains are gathered up.

He never gives just enough. At the marriage of Cana, when a little more wine is needed, he gives a vast amount of the very best. He approves of the woman who pours a whole jar of extremely expensive scent over his feet. One could argue that his Father could have forgiven sins just by a mere celestial edict. But no, there is this unimaginable act of love in which his Son gives himself, his body and blood. Every Eucharist is a celebration of uncalculating, over the top, love. God’s love is un-rationed.

This is just how God does things, profusely. It permeates his creation. So far we have identified 350,000 species of beetle. Most of us would have been satisfied with creating just half a dozen. The Hubble telescope has revealed 100 billions galaxies and astronomers reckon that is about half the total. A cheese paring God would have reckoned he could get away with just a couple of galaxies, one to live in and the other look at.

So in this time when most of us a locked, let a little of that divine folly touch our loves. May we be freed from calculating just how much love we have to spare. Nurse and doctors and care workers show a risky courageous love for the sick and vulnerable. The word "fond" comes from a word which means "foolish". May we be a little foolish in our loving. There should be a method in our madness. If a child asks for a Mars bar, it would be the wrong sort of folly to give him or her a thousand.

But 12 baskets of scraps. But isn’t that rather too much? But Jesus says: "Gather the fragments left over so that nothing will be wasted." Every little bit of crust of bread and fish will be used. That is true of our loving too. No act of kindness or love will be wasted.

All that we need to do is to do the good deeds which can be done today. God will give them the fruit that he wishes and which we may never know. It may seem a waste of time to be generous to someone who never says "thank you". What’s the point, one may ask? It may seem pointless to be kind to someone who will not repay pay you. But that is God’s concern. In his providence no act of love is wasted. All is gathered up.

Fr Timothy Radcliffe spoke about the Feeding of the Five Thousand at a recent livestreamed Mass at Blackfriars, Oxford. Catch their daily Mass here. More online spiritual and liturgical resources for lockdown can be found at our corona help page, Isolated but not Alone.