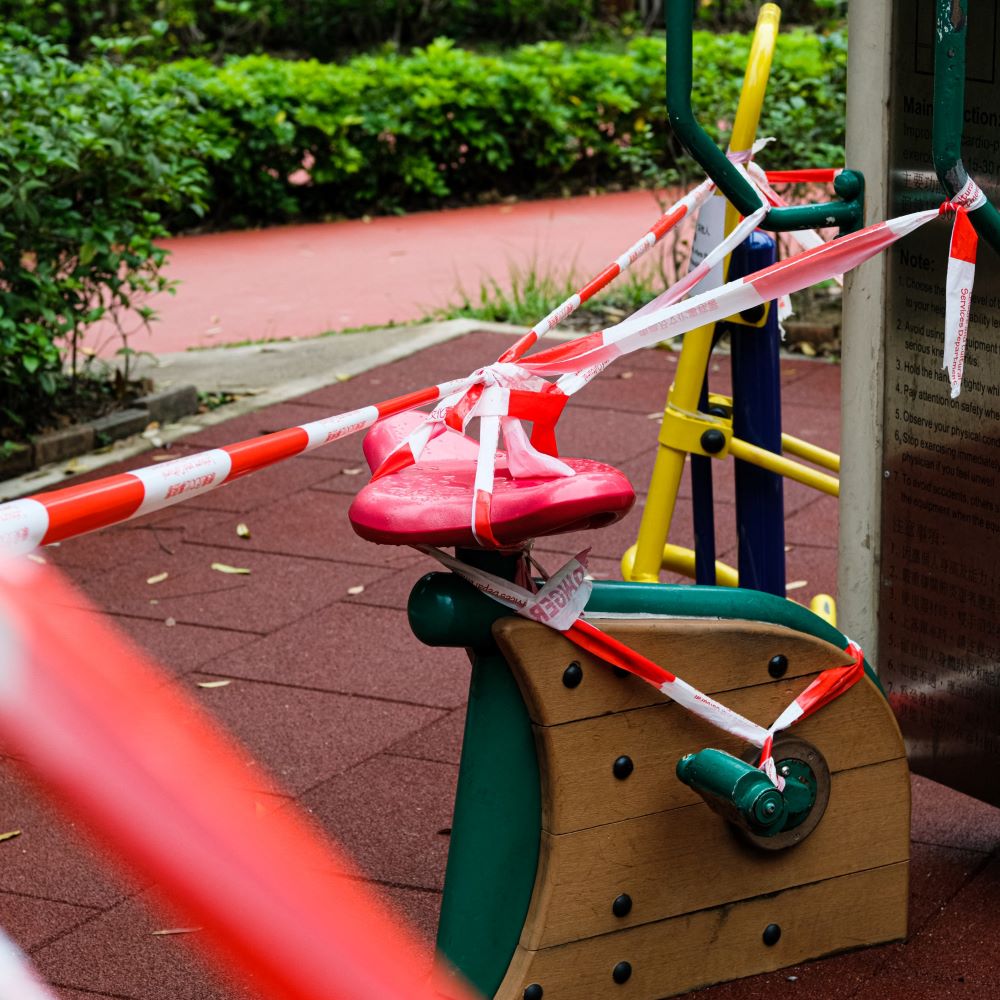 This reflection, by the author and cultural commentator Sarah Dunant, was originally broadcast on BBC Radio 4's March 29 edition of "A Point of View". You can listen to that broadcast here. We are publishing the text of the reflection with the kind permission of the author.

Not surprisingly we’re rather obsessed by the idea of the Apocalypse at the moment. Check out movie download sites, and you’ll find that while some of us are searching out the reassuring or the familiar -  most are going to dark side - with Contagion, hardly the greatest disaster movie of all time, heading the list.

In contrast, I want to offer you an image from a film you may well not have seen.  Just to get your imaginative juices going.

We are in a church, somewhere in 12th century Germany. The whole village is packed inside, praying, moaning and dancing their frenetic way through a night which they believe will mark the end of the world.

We find them later, asleep or passed out across the floor, still in darkness, as one little girl wakes and picks her way through the strewn bodies to the heavy church doors. With great effort she manages to push them open.  And there, in front of her, is a large warm rising sun, a new day just like the last, a future not the end. The film, by German director Margarita Von Trotta is Hildegard of Bingen.

I pick this image not just for its rich and redemptive quality, but because the sun has always been a symbol of both life and death.  These days it carries echoes of global warming (fire, floods, and now pestilence: could what we are going through be the planet’s response to man’s destructive behaviour?) But whatever it brings there’s no arguing with it. It’s so damn big.

Compare that with what we are facing now. An attacker so small we cannot see it.  And worse than that. Not only does this invisible enemy make us ill, in some cases kill us, but in trying to defeat it, we have to deconstruct one of the things that makes us most human: our capacity for interacting with each other. If humans are social animals, then the isolation that Covid 19 now demands, makes it our nemesis.

History - usually my fall-back position - is no help here. I could offer you a whizz round of the best plagues, but having been there as a writer, I’d advise against it. Not much comfort there. Then there is that other “go to” place in the past: the war. How, with the threat of death all around, we survived, we rallied, we triumphed.

Growing up as a child in late 50’s London, such stories were still in the air. The trope here was not so much saving our bodies, (death happened) but feeding our spirits.  The one I loved most, was how the National Gallery moved all of its paintings into storage so they, at least, might survive for posterity.  But that with them gone, the director, then young, Kenneth Clark, opened the gallery for free weekly piano concerts performed by the much-loved classical pianist Myra Hess. They proved astonishingly popular.  Whatever the horror, Londoners could still pick their way over the rubble to sit with others and experience beauty and creativity.

Not now. As social distancing moved this week into lockdown, then any kind of public sharing of an experience is over.  The ways in which we once lifted our spirits now pose unacceptable risks to our own and everyone else’s bodies.

So, if we can’t go to the sustenance - how about the sustenance coming to us?  Let’s stay with the National Gallery. Before it closed its doors, it had already announced the postponement of what promised to be a hugely popular exhibition: the work of the 17th century Italian artist Artemisia Gentileschi, a rising star in art history.

Instead of its cancellation, I want to suggest that it’s still taking place. In our imaginations.  That you and I are wandering through it now, our attention grabbed by a few stand out images. You can, of course, look them up online, but maybe try and see them first in your mind’s eye.  Because in a crisis like the one we are going through, I think imagination is going to be exceedingly powerful inner muscle when it comes to our mental survival. While there will always be images of horror waiting to push their way in, we also have the capacity to imagine many other things.  To quote that old gym saying: use it or lose it. So think of me as your trainer in this imaginative work out. Ready?

She was seventeen years old and this is the first painting she ever did:  a young woman is sitting on a stone parapet. Naked apart from a cloth towel sliding off her knee –she’s been bathing – she is a state of considerable distress. Her whole body is twisted back on itself and her hands are thrown up to one side, protecting herself from what feels like imminent attack.  The enemy in this case: the male gaze. Two men, having pulled themselves up on the other side of the parapet are looming over her, the elder one with a secret leer on this face.

But Artemisia’s rendering is completely different. Whereas often, the lovely Susannah is barely aware she is being looked at, this time she is not only physically distressed, but the expression her face makes it clear this lascivious intrusion is unbearable to her.

More than any female artist before her – and there aren’t that many, Artemisia paints real women.  For her, beauty and strength go together. Her religious martyrs and her classical heroines all have strong, arresting features and sturdy no nonsense womens’ bodies.  Many of them, indeed, bear a resemblance to Artemisia herself. But in Susannah and the Elders the sense of self is even stronger. Because a year later, she would get up in a court in Rome and describe a sexual attack ending in rape by the man employed to teach her perspective.  Her trial and her first hand testimony stand out from history. They also bring another deeper dimension to this painting. Because when she was working on it, sexual harassment and worse would have been happening to her. Susannah is Artemisia and the painting is born out of experience.   Dramatic and unflinching, it is beautiful and awful at the same time.

She will go on, defiant, to become an immensely accomplished artist. This image for instance comes late in the show.  A self-portrait with her as the muse of Painting. Against a dark background, a now mature woman , hair flying, body turned half towards us,  armraised is caught in the act of putting the brush onto the canvas. Confident, concentrated, Artemisia has become painting itself.

I’ll stop there. We all know exhibitions can be tiring, even in the mind.  But if every picture tells a story, then as our physical reality is reduced to a few rooms or a view from a window, our ability to conjure up things we’re not able experience is going to be vital to feed our imaginations.

It can also bring light relief. Try this. Right at his minute I am sitting on my bed inside a makeshift tent made up of duvets and pillows to create an acoustic intimate enough for my voice, which I am recording - extremely inexpertly - on my mobile phone. The glamour is almost unbearable.

I offer you a final image to feed on – another cultural snap shot. Two weeks ago, saw the death of the luminous Swedish actor Max Von Sydow. It was age rather than the virus, I think, that got him. He was 90.  But I am sure I’m not the only one, for whom he will, for ever, be the blond young knight travelling through medieval plague-ridden Europe playing chess with the grim reaper, in Ingmar Bergman’s 1957 masterpiece, The Seventh Seal.

Taking on death usually ends badly, and while Von Sydow manages a few blocking moves, this is no exception. But the film, which fluctuates between post-apocalyptic pessimism and an equally vital sense of life, creates all manner of images that never leave you.  One close to the end: As they play a last set of chess moves, Von Sydow looks up towards a young woman he’s befriended: lovely, buxom, alive sitting with her baby, eating freshly picked strawberries dipped in creamy cow’s milk. Everything about it is sensual, joyful, innocent, optimistic. Even as death delivers checkmate. The end of the world or the beginning? You choose.

Living in our imagination.  It’s an art we need to take seriously in the weeks to come. It may not help our bodies, but it will do wonders for our spirits.