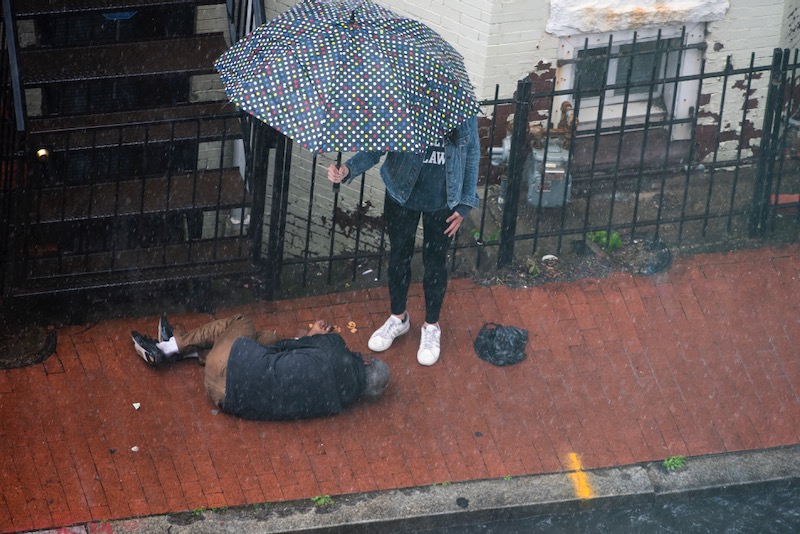 How to be a ‘Good Samaritan’ in the time of Covid 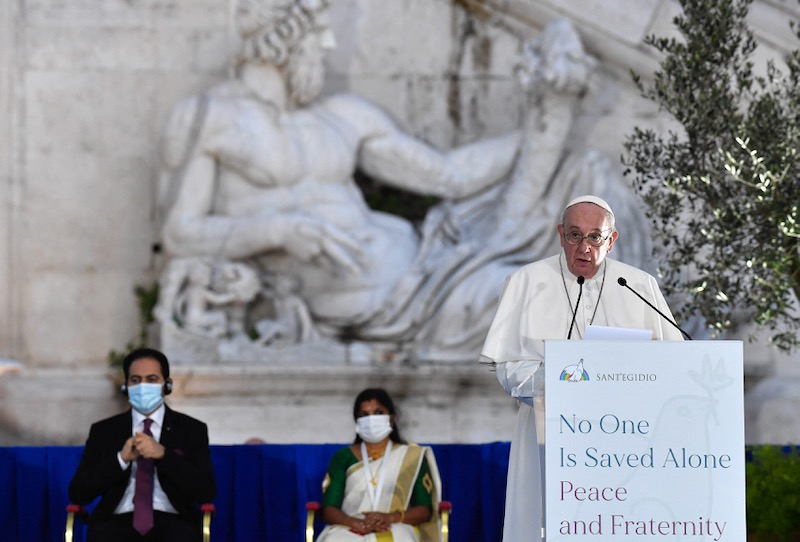 Pope Francis, pictured here leading an international prayer for peace in Rome, has spoken out in support of civil unions.
Abaca/PA

Pope Francis has come out in support of civil partnerships for LGBT Catholics in a new award-winning documentary. The Pope, interviewed in the film by its director Evgeny Afineevsky, said LGBT people should be made welcome in the Catholic Church.

Christopher Lamb has analysed the significance of his remarks in a comment column for The Tablet. Here, he discusses further why Pope Francis' support for civil unions, the first time he has expressed this support publicly since becoming Pope, is so momentous.