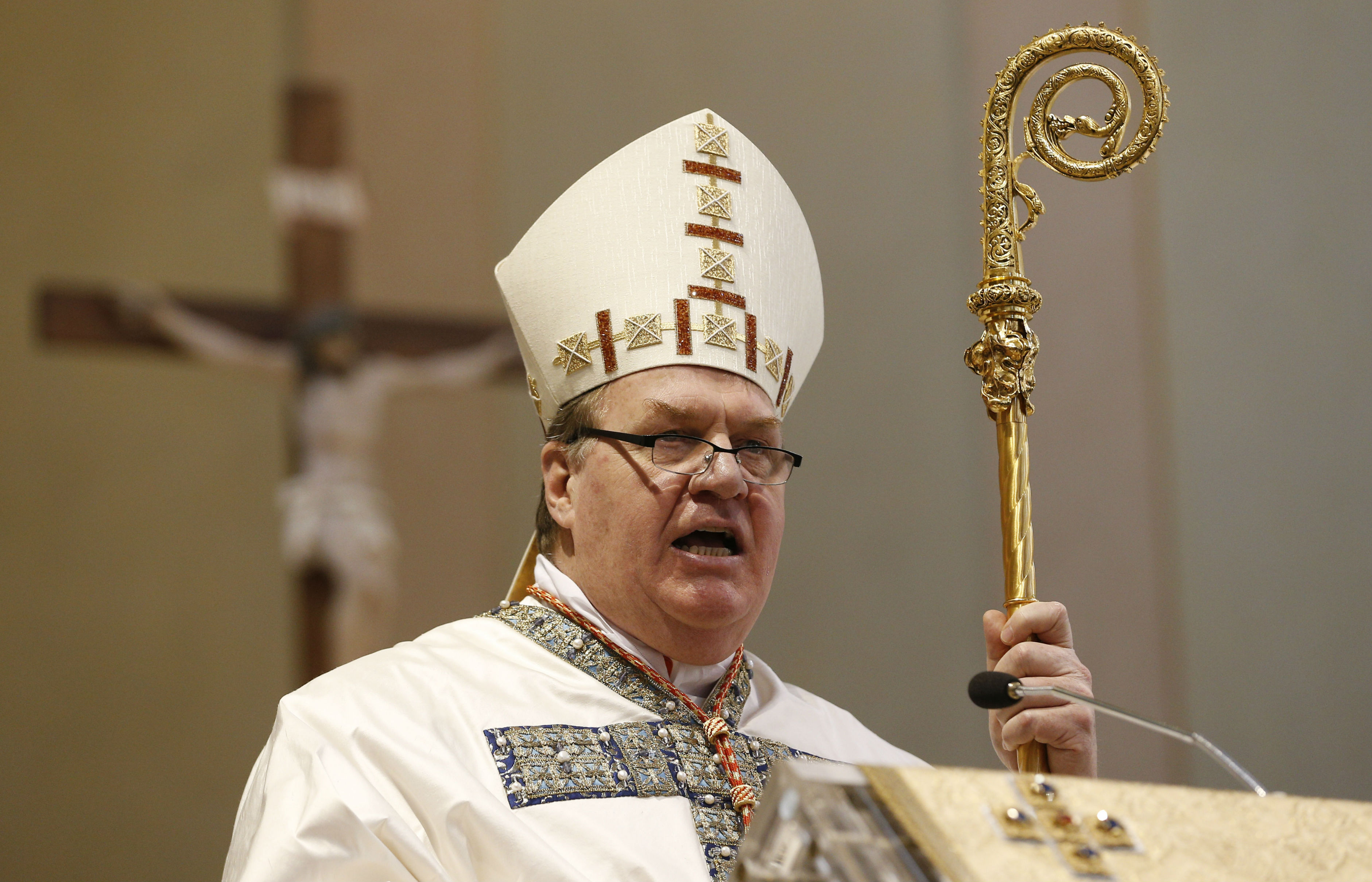 'Bishops and religious leaders, in various places, failed to protect the children in their care from those who have done them great harm.' 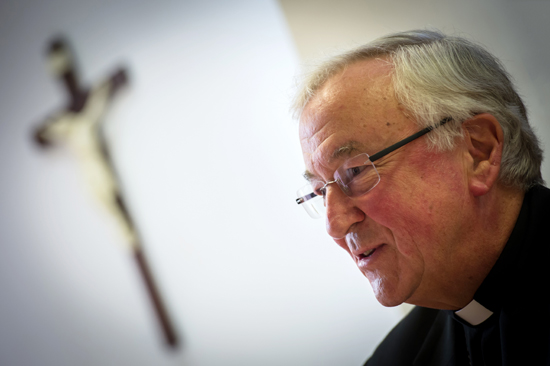 The Catholic bishops of England and Wales are to undertake a thorough review of their procedures around dealing with child sexual abuse.

The "independent and comprehensive" review will involve survivors in the process.

In a statement released as the bishops gather in Rome for their visit "ad Limina Apostolorum" – to the threshold of the tombs of the Apostles – the bishops say they have spent time together reflecting again on the impact of the recent reports containing "stark revelations of child sexual abuse within the Catholic Church, including in England and Wales, and of evident failures of local leadership".

These reports make it clear that both bishops and religious leaders, in various places, failed to protect the children in their care from those who have done them great harm, they say.

"In particular, the failures of bishops to listen or give credence to those who have courageously spoken out about the profound damage they have suffered through childhood abuse, together with the steps some have taken in order to cover up or minimise the abuse that became known, are a great betrayal of the trust placed in them by the faithful and of the responsibilities that come with episcopal office."

During their time in Rome, "the impact and consequences of the shame and sorrow we feel will constantly be in our hearts and in our prayers, especially as we come to pray at the tomb of St Peter and at the tomb of St Paul, key moments in our visit."

They will also discuss the issue with Pope Francis when they meet him on Friday.

"Importantly, we will seek to ensure that the voices of the victims and survivors of abuse, through the Survivors Advisory Panel established by the NCSC, fully inform the review and its recommendations," they say. "In calling for this review, we are taking an important step towards meeting the Holy Father’s recent injunction in his Letter to the People of God in respect of sexual abuse: No effort must be spared to create a culture able to prevent such situations from happening.”

The bishops' statement was released on the eve of the next hearing of the Independent Inquiry into Child Sexual Abuse concerning the Catholic Church. The preliminary hearing regarding the case study into the Birmingham Archdiocese will take place tomorrow afternoon, Tuesday 25 September.

Danny Sullivan, a former chairman of the National Catholic Safeguarding Commission for England and Wales, gave a guarded welcome to the statement. He told The Tablet: “The statement refers to bishops and religious leaders having failed to protect children in their care but then fails to address both sets of leaders focussing only on the actions of bishops. Thus we are left wondering who will call the leaders of religious orders to account as at least one order I am aware of refuses to meet with victims and survivors, treat them with compassion or offer support to them or their families. This division between bishops and religious leaders causes victims and survivors great pain and frustration.”

He also queried why there was no mention in the statement of the work of IICSA. “Will Cardinal Nichols, as Father of the Church in this country, volunteer to attend the Inquiry and answer questions from the legal advisers of victims and survivors? This is what victims and survivors want want him to do and if he did attend it would be a powerful example of accountability.”