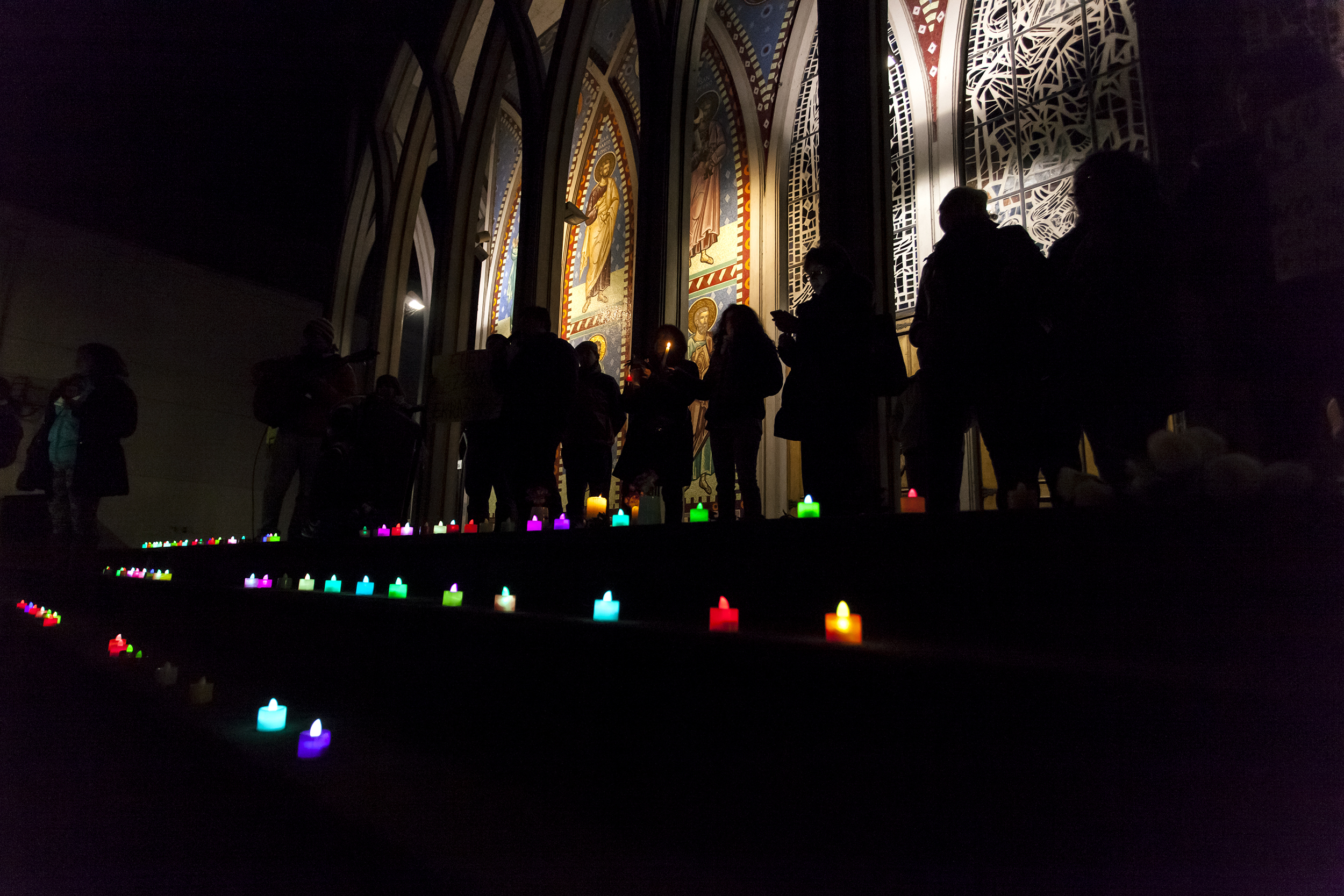 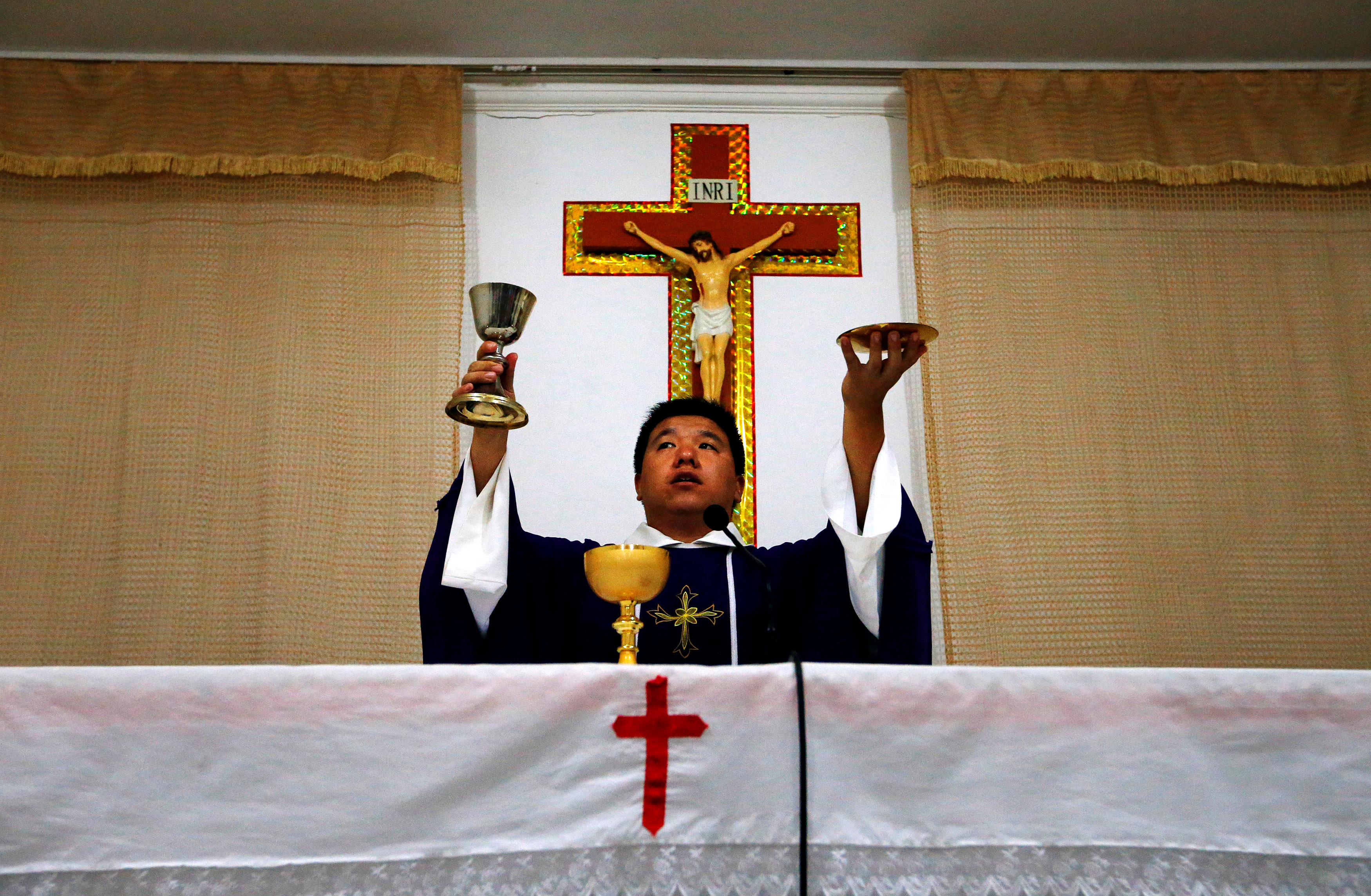 A priest celebrates Mass in 2012 in a makeshift chapel in a village near Beijing. For the first time in decades, all of the Catholic bishops in China are in full communion with the pope, the Vatican announced
Photo: CNS/Reuters

The Holy See has signed a "provisional agreement" with China over the appointment of bishops.

In a statement the Vatican said it had signed the deal on the 22 September in Beijing, a move that is the first step towards the Holy See and China re-establishing full diplomatic relations.

“The above-mentioned Provisional Agreement, which is the fruit of a gradual and reciprocal rapprochement, has been agreed following a long process of careful negotiation and foresees the possibility of periodic reviews of its application,” the statement explains. “It concerns the nomination of Bishops, a question of great importance for the life of the Church, and creates the conditions for greater collaboration at the bilateral level.”

The details of the agreement were not released but it will allow for the Pope to "name" new bishops, who have been vetted by Beijing.

While some will criticise the deal for handing to much power to the communist authorities, the Vatican agreement is also a major diplomatic coup for Pope Francis.

The Holy See has been in formal negotiations with Beijing since 1986 but has been unable to secure any deal.

A key sticking point has been appointment of bishops, with nether side willing to give up their control over the process. There are around 10 million Catholics in mainland China which includes those belonging to the state-sanction Chinese Catholic Patriotic Association and the underground church, loyal to Rome. The Vatican has been trying for decades to normalise the situation for Catholics in China and re-establish diplomatic ties with Beijing, which were broken off in 1951.

For the Vatican, having a unified Church in China is a crucial missionary platform for evangelising in a country estimated to have the most Christians anywhere in the world by 2030.

Following the bishops’ deal being announced the Vatican said that the Pope had lifted the excommunications of eight Chinese bishops ordained without pontifical approval.

Francis, the Holy See explained, “hopes that, with these decisions, a new process may begin that will allow the wounds of the past to be overcome, leading to the full communion of all Chinese Catholics.

“The Catholic Community in China is called to live a more fraternal collaboration, in order to promote with renewed commitment the proclamation of the Gospel. In fact, the Church exists to give witness to Jesus Christ and to the forgiving and salvific love of the Father.”

"This is not the end of a process. It's the beginning,” he said. “This has been about dialogue, patient listening on both sides even when people come from very different standpoints.

Throughout his five-year pontificate, the first Jesuit Pope has tried to build bridges with China and has often talked about his desire to visit the country. And it was Jesuit missionaries such as Matteo Ricci (1552-1610) who opened up China to the western Church. Ricci taught and wrote Chinese fluently and was an advisor to the Wanli Emperor.

One of the eights bishops who had their excommunations lifted in fact died on the 4th January 2017 but, according to the Vatican, had expressed the desire to be reconciled with Rome.
Speaking after the deal was announced, Cardinal Pietro Parolin, the Vatican's Secretary of State said it was now the first time in many years that all of China's bishops were now in communion with the Holy See.
At the same time as the deal with the bishops was made public, the Vatican announced the Pope had established the new Diocese of Chengde, north-east of Beijing, consisting of 25,000 Catholics and 12 parishes and served by 7 priests and a dozen religious sisters.
Back to articles
Back to articles

The Catholic Church in China