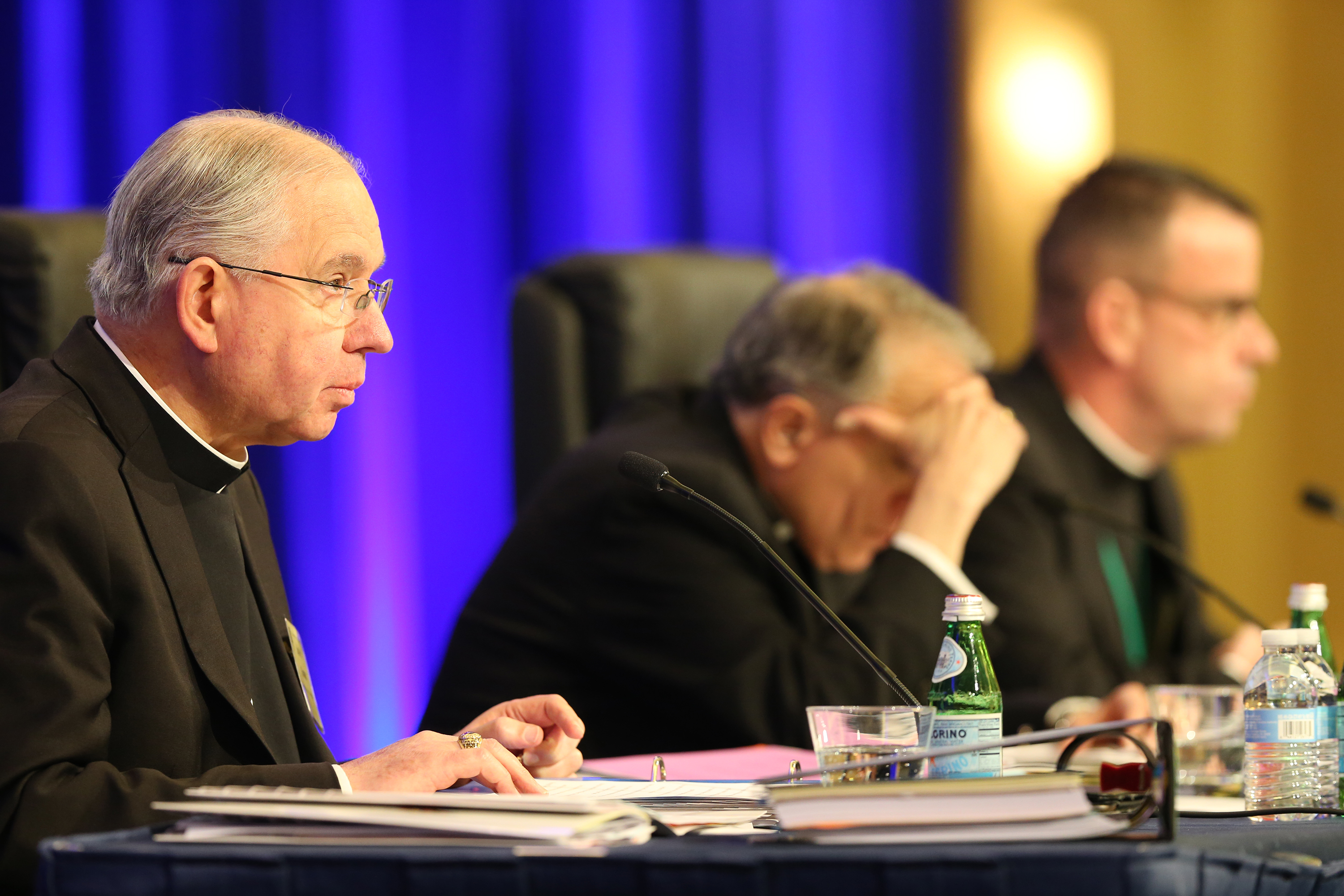 How US bishops plan to address the abuse crisis 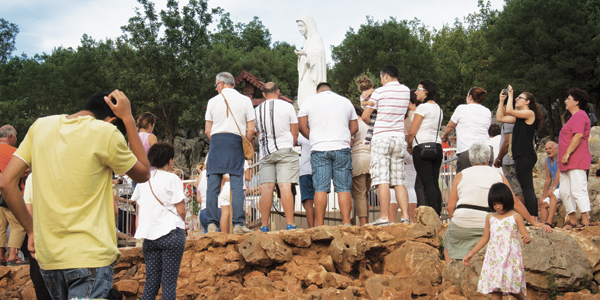 The head of Hungary’s Bishops’ Conference has vigorously defended the government of Prime Minister Viktor Orban. Speaking in Poland, Bishop András Veres accused the European Parliament of using EU sanctions and suspensions to “punish” Hungarians for “defending their country and Europe”. He said that the Church in Hungary and the government had “done everything possible” to help refugees from the Middle East, despite well-grounded fears of Islam dating back centuries.

The Polish archbishop tasked by the Pope with overseeing the Medjugorje shrine in Bosnia-Herzegovina has outlined plans for a major expansion of its infrastructure. Archbishop Henryk Hoser told journalists that the shrine, which the Church has not yet officially recognised, now represented “Europe’s spiritual lung”.

The Brazilian presidential elections, the first round of which is on 7 October, have become more uncertain since Jair Bolsonaro, the right-wing candidate was stabbed on 6 September and had to undergo an operation to clear a blockage in his small intestine. This would rule him out of active campaigning, even if the contest goes to a second round on 28 October.

At the other end of the political spectrum, the Workers’ Party (PT) has withdrawn the candidacy of the former Brazilian president, Luíz Inácio Lula da Silva. He has been ruled ineligible because of his imprisonment for corruption. The PT’s new candidate is Fernando Haddad (pictured), a former education minister and mayor of São Paulo. It is not certain whether all of Lula’s supporters will transfer their votes to Haddad.

Meanwhile, Fr Marcelo Rossi, a popular charismatic priest, has denounced as false a recording that circulated on WhatsApp claiming to be a message from him supporting Bolsonaro. Fr Rossi said: “I don’t even have WhatsApp. I don’t get involved in politics.  My role is to pray for Brazil.” The recording has since been deleted.

Mexico’s President-elect Andrés Manuel Lopez Obrador has opened up channels of communication with the Catholic Church ahead of his inauguration on 1 December. On 11 September, he met the nuncio to Mexico, Archbishop Franco Coppola. A week earlier he met Mexican bishops in Monterrey. The discussions were private, but the president-elect’s team reports that the peace building process in Mexico will be a key area of cooperation.

French priest’s trial resumes
The suspended canonical trial of the self-confessed sexual abuser Fr Bernard Preynat in France has been modified so that it can resume and plaintiffs can claim reparations, even if they are beyond the civil statute of limitations.

The trial, part of a wider abuse scandal that has long tormented the Archdiocese of Lyon, was delayed because the archbishop, Cardinal Philippe Barbarin, also faces a civil trial on charges of covering up Preynat’s long record of abuse of Catholic Boy Scouts.

The Vatican originally designated the canonical trial as administrative, which did not allow for reparations and gave the local bishop the last word on the outcome.

This created a potential conflict, since Barbarin would be the plaintiff in one case and a defendant in the other. The civil case against him, two other bishops and a priest is set for

7-9 January next year without co-defendant Vatican Cardinal Luis Ladaria Ferrer, Prefect of the Congregation for the Doctrine of the Faith. He has not responded to the court’s summons.

Barbarin asked the Vatican to turn the Preynat case into a judicial trial, which allows reparations, the archdiocese’s statement said. The delay of his civil trial “has persuaded Church authorities that one could not wait longer to give the presumed victims their right to demand reparations”.

On 13 September Chilean authorities raided the offices of four different dioceses as part of continuing investigations into sexual abuse in the Catholic Church. Overseen by Emiliano Arias, the prosecutor of the O’Higgins region, the raids took place at the office of the Archbishop of Concepción and those of the dioceses of Valparaíso, Chillán and Osorno – whose bishop, Juan Barros, is under investigation for covering up abuse.

Arias told the Chilean press that “what we are looking for is crimes, in other words, proof of crimes against minors”.

Beijing and the Vatican are on the verge of an agreement on the status of the Catholic Church in China, and on the role of the ruling Chinese Communist Party in the appointment of bishops, according to a report in the Wall Street Journal last week that cited two people close to negotiations.

In Taipei, the Taiwan foreign affairs spokesman, Li Hsien-chang, said the island’s officials had a similar understanding of the situation. Asked whether a deal would mean that the Vatican would break off diplomatic relations with democratic Taipei in favour of Communist China, Li said that this was not necessarily the case. “We have been assured by the Holy See that this agreement is purely on religious matters,” Li said.

Czech church says no
The head of the Czech Church, Cardinal Dominik Duka, has urged the government of Prime Minister Andrej Babis not to proceed with plans to allow same-sex marriage. The Czech government has given its backing to a bill that would make the Czech Republic the first former communist country in Europe to allow same-sex marriage. The country has allowed gay and lesbian couples to enter registered partnerships since 2006.

The 19 men and women Religious martyred by radical Islamists in Algeria, including the seven murdered monks of Tibhirine, will be beatified in Oran on 8 December.

It was “a great joy to convey this good news for our Church in Algeria”, the country’s four Catholic bishops said in a statement.

Earlier this year, press reports said that Pope Francis, who recognised the victims in January as martyrs “killed in hatred of the faith”, would make a one-day visit to Oran to preside over the event. But the statement said that Cardinal Angelo Becciu, Prefect of the Congregation for the Causes of Saints, had been chosen to represent him.