Terms 'mother' and 'father' could be optional on birth certificates 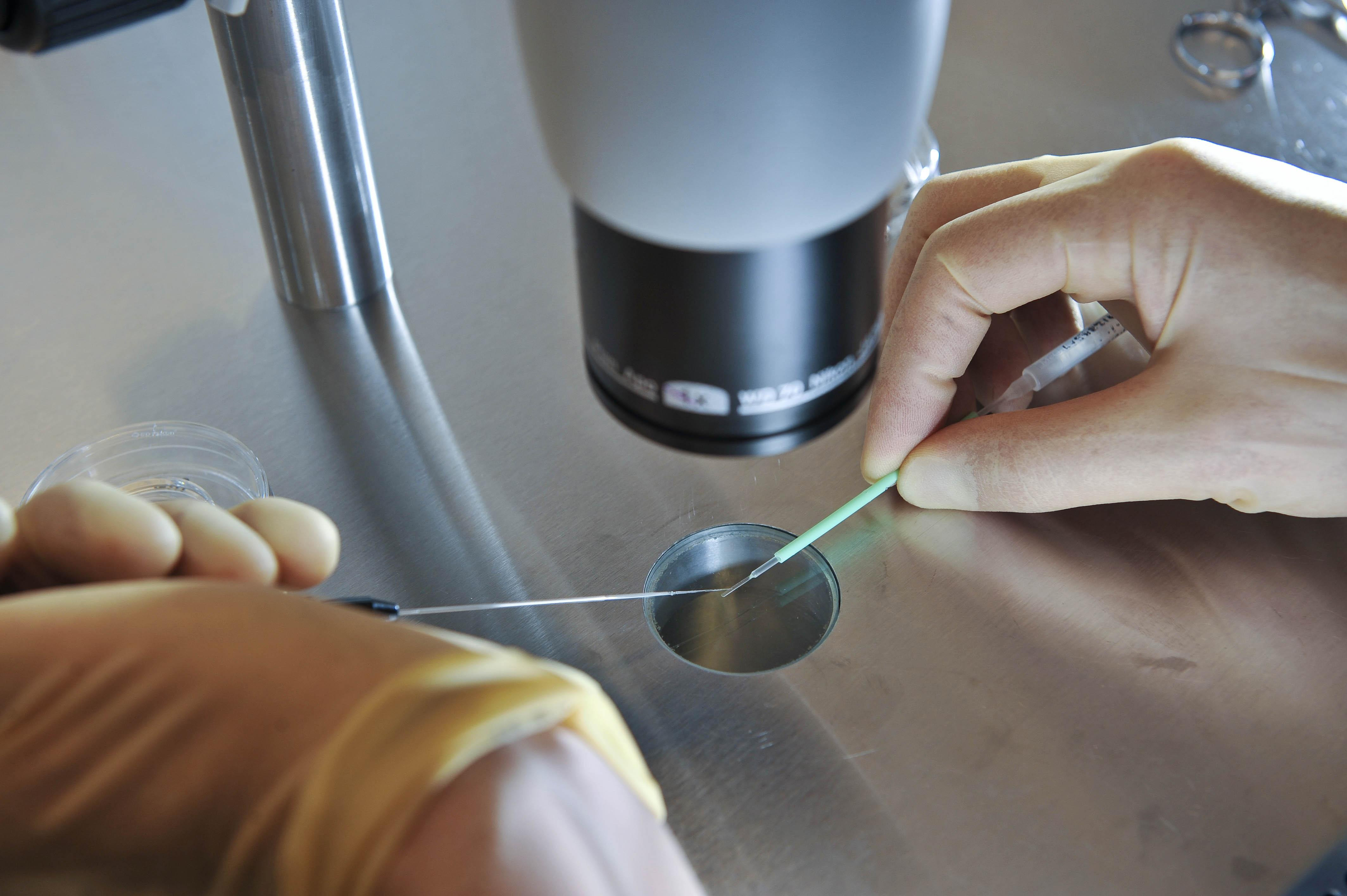 The Iona Institute has warned that incoming legislation on assisted human reproduction is likely to allow the words “mother” and “father” to be replaced on birth certificates by “parent one” and “parent two”.

The new legislation contains provisions for legalising surrogacy in Ireland but bans commercial surrogacy and regulates the donation of eggs and sperm.

Writing on the pro-family think tank’s website, Dr Angelo Bottone of the Iona Institute said the proposed law would build on the “extremely radical approach” to family relationships put in place by the Children and Family Relationships Act of 2015, a law he said demoted the importance of the biological ties between parents and children.

Allowing the words “mother” and “father” to be replaced on births certificates by “parent one” and “parent two” is a denial of biological reality, said Dr Bottone. Stating that people in Ireland were already “disgusted” at how the birth certificates of some adopted children were deliberately and legally falsified in the past, he said: “This time it will have the full blessing of the State.”

He cited an article by Mary Hallissey in the current issue of the Law Society Gazette which said that the new Assisted Human Reproduction law would allow births certificates to now “sidestep the truth of a child’s origins in favour of naming commissioning parents, who have used donor material [eggs and/or sperm] to conceive.”

However, according to Dr Bottone, relevant information regarding the biological parent (or parents) will be kept secret unless it is requested, and only when the child reaches 18 years of age.

The Law Society Gazette article notes: “There is no legal responsibility, or suggested timescale, for parents to inform children about the truth of their biological origins”.

He said this meant that some people would never know that they were conceived with the intervention of a third party that provided gamete material, and therefore they would never ask to access information that might crucial for their physical or mental health. “They also will never know that they might have half siblings and other blood relations,” he warned.

The Ombudsman for Children Dr Niall Muldoon told the Law Society Gazette that every child should have accurate information about their lineage and birth and, in the case of those born from assisted reproduction, the identity of any gamete donor or of the birth mother that acted as a surrogate should be included.