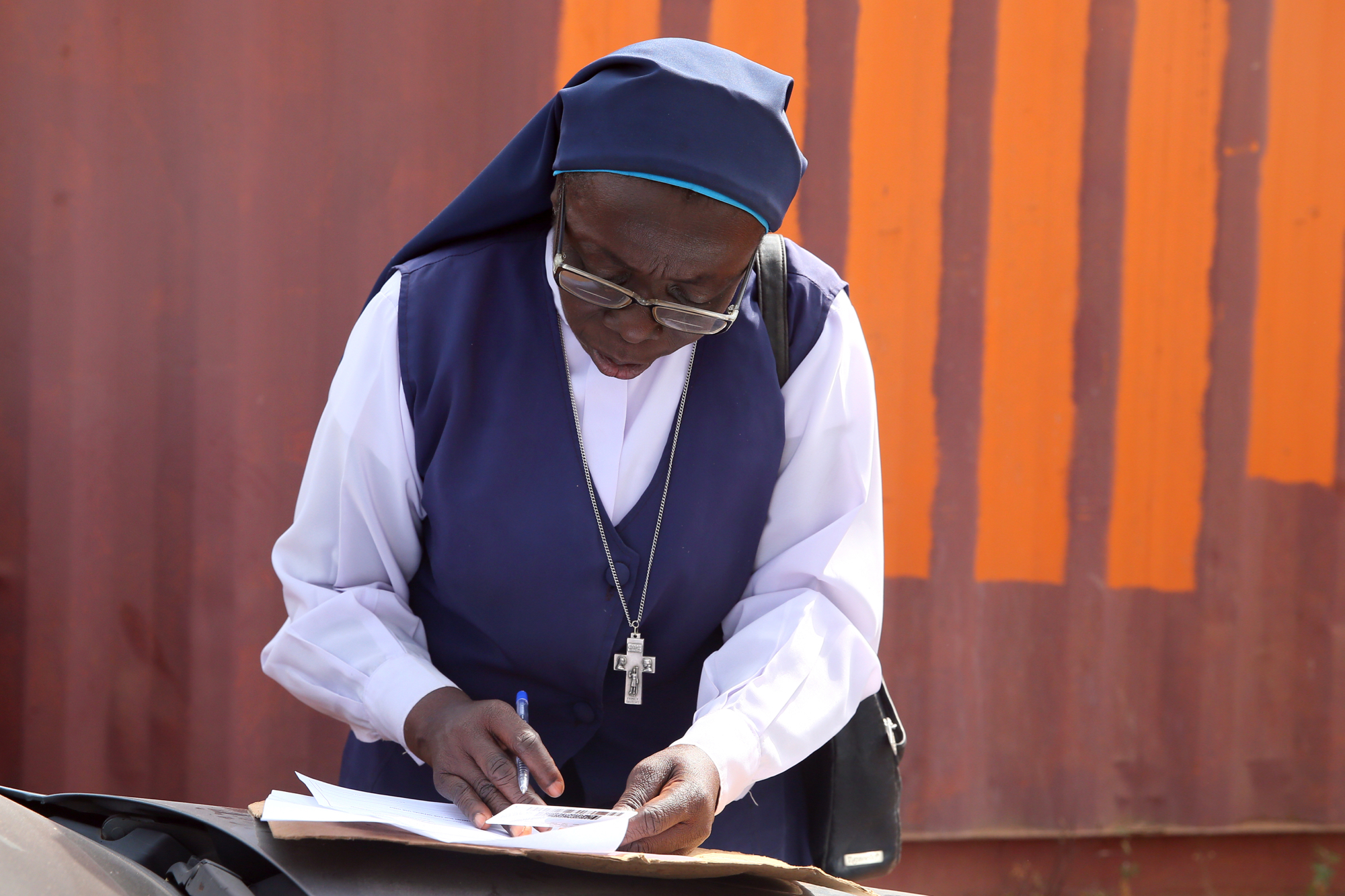 Call for return to general absolution in Confession

'Priests can be too inquisitive in Confession...don’t cross-question. If someone is sorry, give them absolution' 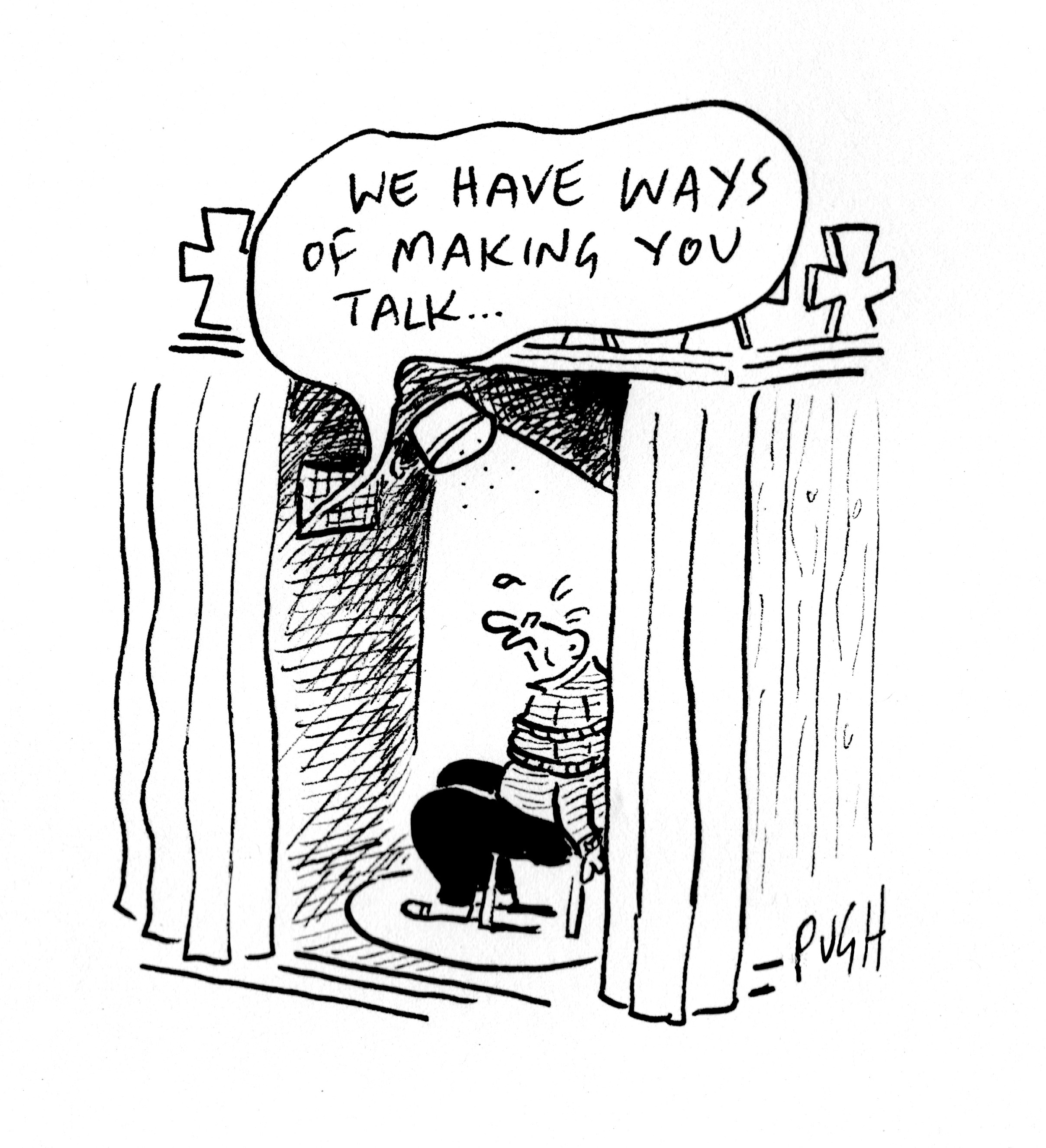 On his recent visit to Ireland, Pope Francis gave a “clear signal” to priests that the Church needs a different format for Confession, according to Fr Brendan Hoban of the Association of Catholics.

Recalling the Pope’s visit to the Capuchin Day Centre for the Homeless in Dublin, Fr Hoban said the Pontiff had remarked in an aisle: “Priests can be too inquisitive in Confession. Like the father in the parable of the Prodigal Son, don’t cross-question. If someone is sorry, give them absolution.”

The County Mayo-based parish priest said the Pope was “sending a clear signal to priests that we need a different format for Confessions, not the traditional ‘number and kind’ fixation of some priests but a format more acceptable and more respectful to penitents.”

Speaking to The Tablet, Fr Hoban said that some priests were already using general absolution while “many priests are using a variation of it”.

He added that he was not surprised that the bishops didn’t comment on the Pope’s remark on Confession because they had been “complaining” about priests’ use of General Absolution “for years”.

Censured Redemptorist, Fr Tony Flannery, has said that he was beginning to change his mind on the matter.

Fr Flannery noted the proposal of Australian writer and commentator on religious affairs, Paul Collins, that in future the Church should decree that general absolution would be the only permitted way to celebrate the sacrament.

That might be a way of side-stepping the challenge to the seal of confession following the Royal Commission report on clerical child abuse in Australia, he said commending the proposal as a good idea.

He recalled that general absolution had been fairly common in the seventies and early eighties, but that Pope St John Paul ll had “put an end to it”.

He also noted that the Vatican in 1973 had approved three forms or ways of celebrating the sacrament of reconciliation.

One is the traditional one-to-one with the priest, usually in a confession box; one is general absolution, where the absolution for sin is celebrated with a gathering of the believers without individual confession; the third is Form 2, which he said is “a sort of a compromise” between these two, offered to a specific group.