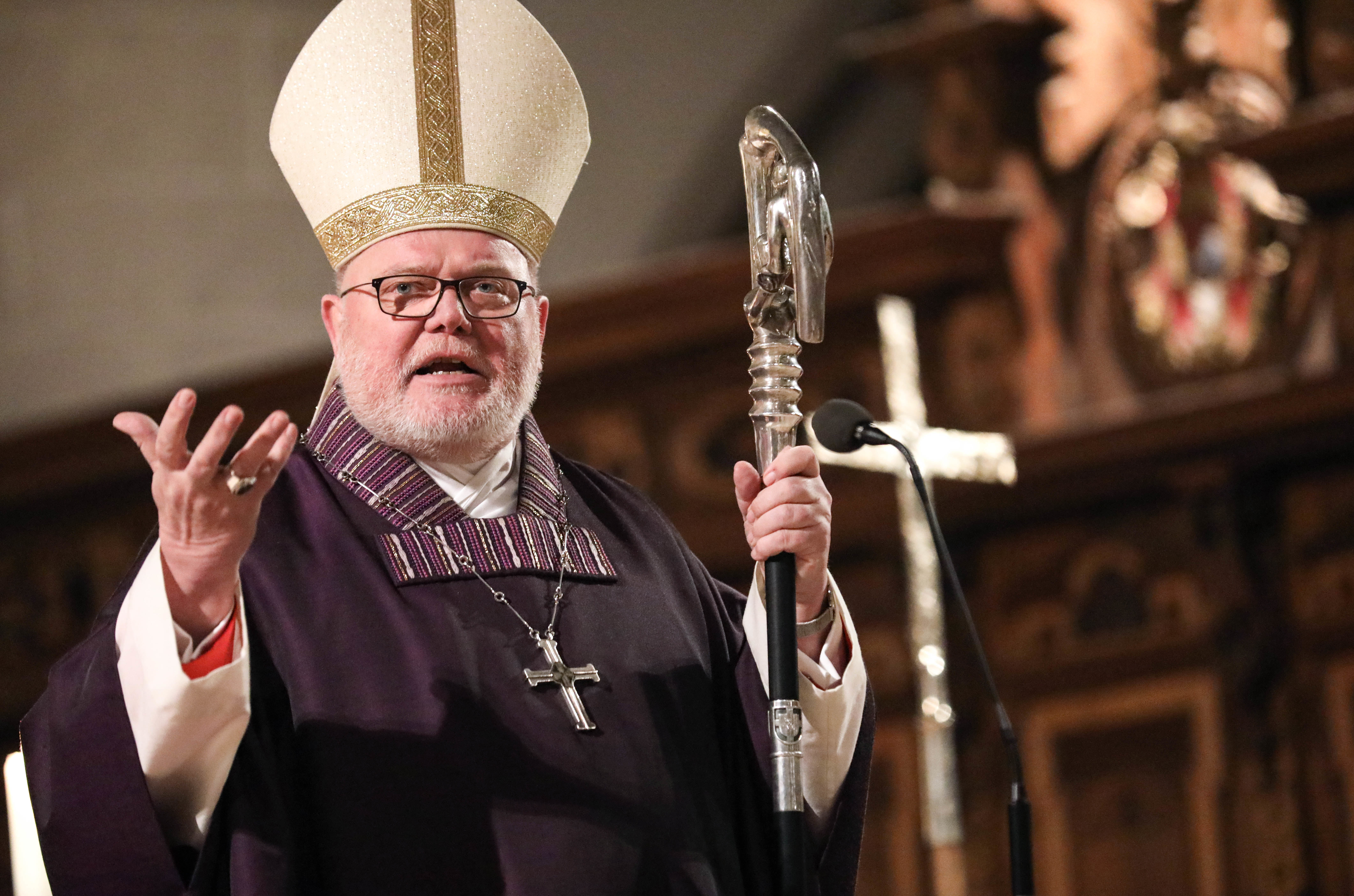 When devil is unleashed, humility is the only weapon, pope says

'In difficult moments, the moments in which the devil is unleashed.. the shepherd offers his life and prays'

When unjustly insulted and accused, Jesus showed his power and authority not by admonishing others but by being humble and meek, Pope Francis said.

Jesus is the "icon of a shepherd" who is close to people and doesn't associate "with little groups of powerful people or ideologues, those who poison our soul, they do no good to us," the pope said in his homily on 18 September during morning Mass in the Domus Sanctae Marthae.

"In difficult moments, the moments in which the devil is unleashed -- where the shepherd is accused especially by the Great Accuser through many powerful people -- the shepherd suffers, offers his life and prays," the pope said.

Reflecting on the day's Gospel reading from St. Luke, which recalled Jesus' raising a widow's son back to life, the pope said that Jesus' authority came from his humility and not from him proudly proclaiming, "'I am the Messiah,' or 'I am the prophet.'"

"He did not sound the trumpet when he healed someone or preached or performed a miracle like the multiplication of the loaves," the pope said. "No, he was humble. He just did it. And he was close to the people."

Meekness and tenderness, he continued, are the two characteristics that defined Christ's authority. However, there also were times where Jesus would get angry.

"Would Jesus get angry? Yes! Let us recall when he saw his father's house become a shopping center, a place to sell things, the money-changers," he said. "There he got angry, he took the whip and kicked everyone out. But it was because he loved the father; because he was humble in front of the father, he had that strength."

Until the moment of his death on the cross, Jesus remained silent "because he had compassion on those people who were deceived by the powerful ones with money, by power. He was silent. He prayed," he added.

Christians, Pope Francis said, should pray so that all bishops may imitate Jesus' humble authority which is "an authority that is a grace of the Holy Spirit."