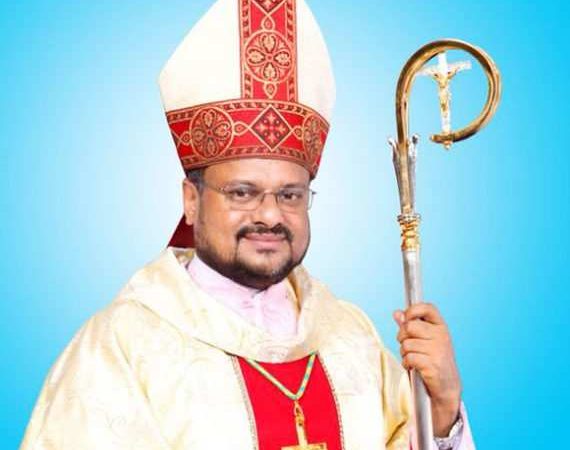 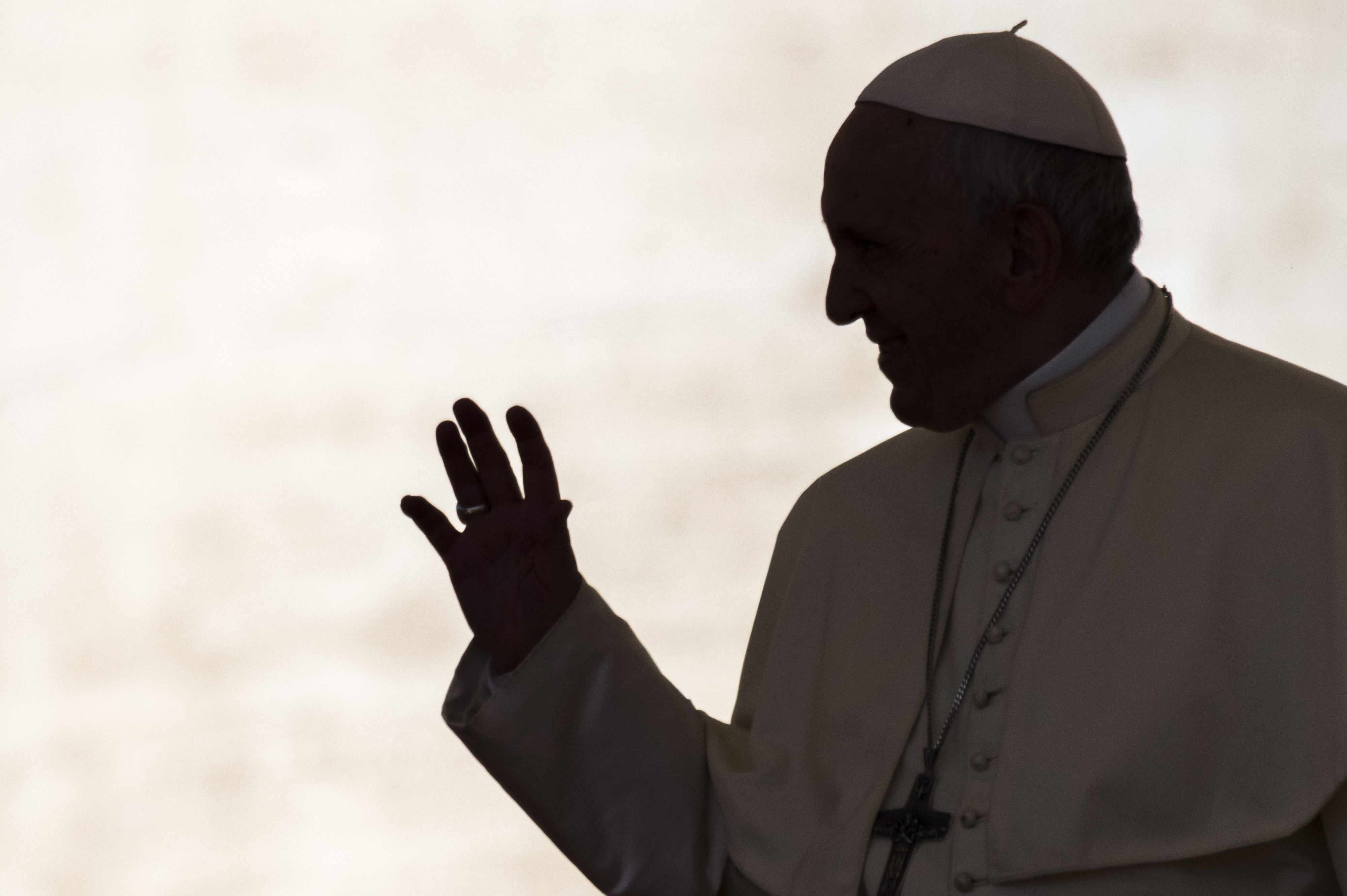 Pope Francis has announced new rules to bolster the contribution of lay people in the synod of bishops process so it can become a “privileged instrument of listening to the People of God.”

A new apostolic constitution, "Episcopalis Communio," sets out how local bishops must consult with the laity on the “questions to be dealt with in the synodal assembly,” emphasising that those who teach must listen.

Detailed consultations of the laity before synods came into effect under Francis before the 2014 bishops gathering on the family, but the new apostolic constitution makes them an official part of the synod discussions.

But critics of the fiery 2014 and 2015 gatherings on the family accused the 81-year-old Jesuit Pope and his allies of “rigging” the synod in a progressive direction.

The Pope has kept rules that allow him to name whomever he wants to serve on a drafting committee for the gathering’s conclusions while opening up the possibility of non-ordained religious becoming full voting members at the synod.

Francis’ vision for the synods have been to encourage collective discernment about the Church’s mission, and he has encouraged bishops and others attending to speak freely during the gatherings.

Although the synod is “configured essentially as an episcopal organism,” the Pope explains in the constitution, it does not live “separate from the rest of the faithful” and “on the contrary, it is a suitable instrument for giving voice to the entire people of God.”

During next month’s synod of bishops, meeting on the theme of “young people, faith, and vocational discernment,” two religious brothers will participate as full voting members. There will not, however, be any religious sisters afforded the same privilege.

When asked about this discrepancy during a press conference in the Vatican on Tuesday, Mgr Fabio Fabene, Under-Secretary of the Synod of Bishops,  pointed out that women can be "experts" and "observers" and address the assembly. And although 32 women will attend next month's synod in an advisory capacity, the new apostolic constitution appears to offer a more substantial role.

The Synod of Bishops, re-started following the 1962-65 Second Vatican Council, is designed for the global Catholic hierarchy the world to address the critical questions facing the Church.

During the papacies of John Paul II and Benedict XVI synod discussions were criticised for being tightly controlled by the Vatican, with the results of the gathering pre-written by those wishing to constrain debate.

The first Latin American pontiff, however, comes from a strong tradition of collective discussion by bishops, having taken a leading role in the Aparecida document, a manifesto text for the entire Church of central and Latin America.

Francis' new laws, therefore, hand much more power to the synod, and away from the Church’s central bureaucracy, by stating that a final document from a synod gathering “if expressly approved by the Roman Pontiff” is part of the “ordinary Magisterium of the Successor to Peter.”

Critical for the success of the Pope's synod vision is the bishops’ ability to listen to ordinary Catholics whom Francis describes as “infallibile in credendo”, meaning “infallible in belief.”

In a move that seeks to put this listening into action, the Vatican also announced on Tuesday the Pope will be holding an open meeting with young people in the Paul VI hall on 6 October, a few days into next month's synod.

For tickets contact the Congregation for Catholic Education: [email protected]