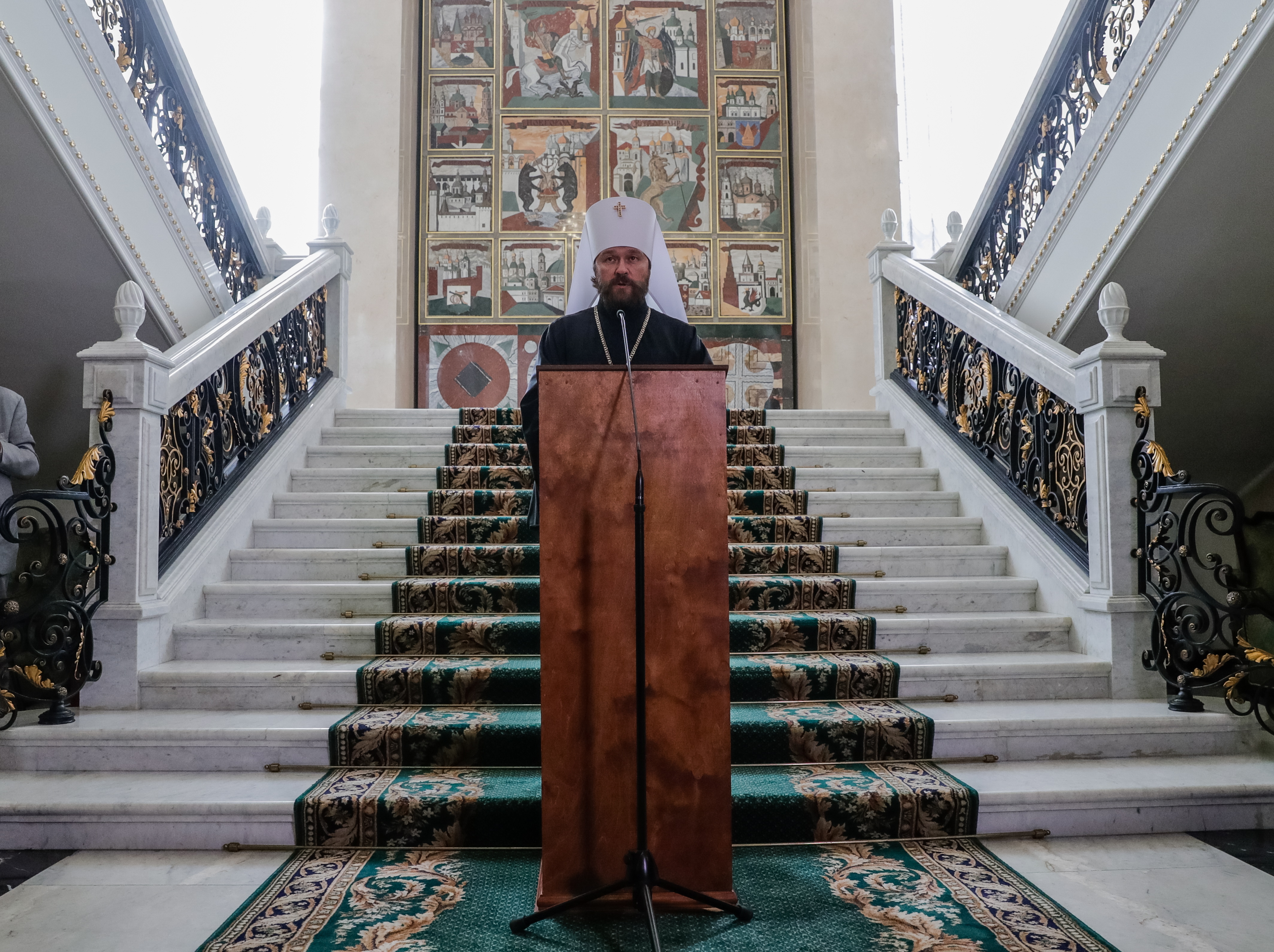 Words and promises are not enough to prevent abuse, archbishop says

What is needed is "an extensive commitment that concerns everyone, it involves the whole church and everyone in the church." 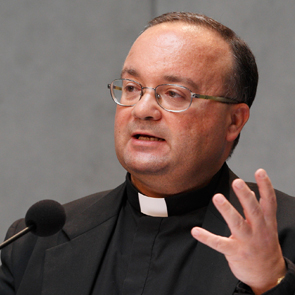 Inviting presidents of the world's bishops' conference to the Vatican to discuss abuse prevention reflects an understanding that "lovely" words and promises are not enough -- concrete, concerted action by the whole church is needed, said Archbishop Charles Scicluna of Malta.

Pope Francis' convocation of the gathering, to be held 21-24 February, sends "a very strong signal of a hearty commitment to defend dignity, to safeguard minors in the church," Archbishop Scicluna said 14 September, on the sidelines of the plenary assembly of the Council of Bishops' Conferences of Europe. The annual gathering of presidents of the European conferences took place in Poznan, Poland, 13-16 September.

Archbishop Scicluna, who is also president of a board of review handling abuse cases within the Congregation for the Doctrine of the Faith, told reporters that the pope's decision to hold the meeting in February reflects a fundamental point: "that the issue of prevention of abuse and safeguarding minors requires the whole church and requires everyone in the church" to take part. Vatican News made public the archbishop's remarks 14 September.

The February meeting, which was announced by the pope's international Council of Cardinals 12 September, "is also a response to the expectations of the people that (after) documents and words, we now want action," the archbishop said.

People need to know that "lovely words and promises are not enough," he said. What is needed is "an extensive commitment that concerns everyone, it involves the whole church and everyone in the church."

Also speaking to reporters in Poznan, Canadian Cardinal Marc Ouellet, prefect of the Congregation for Bishops, said, "We have to speed things up and do something more effective."

While much has been done to fight abuse, the cardinal said, "I believe that much more must be done within the church. I am thinking about priestly formation, more prudence in choosing bishops, we'd need the participation of more women in the formation of priests in teaching, the discernment of candidates, for affective balance" or maturity.

"Bad governance by bishops" was also an issue, the cardinal said, but he noted Pope Francis' 2016 apostolic letter, "Like a Loving Mother," addressing the accountability of bishops and religious superiors.

"Something has already been implemented but we are at the beginning of this implementation," he said, and more needs to be done to "introduce criteria and coordinate the different dicasteries of the Holy See to be sure that we are all heading in the same direction."

While such solidarity is needed, he said, it is also necessary for people to be able to freely express "their anger, dissatisfaction and frustration. That is the path so that these problems get addressed."

However, he said, attacking the pope is "a very serious offence. It is not a positive response and it is also an unjust attack."

The crisis unfolding is being experienced "at the level of leadership, of bishops. We see that there is also a kind of rebellion and this is a serious issue that must be confronted in a spiritual not political manner."