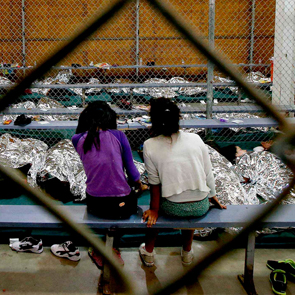 The Sudanese Government says it will not allow construction of any new churches in the country.

Shalil Abdullah, the minister of Guidance and Religious Endowments, made the announcement on Saturday, saying it had stopped issuing permits for construction of the churches.

The minister told journalists the existing churches were sufficient to serve the small Christian community living there after the independence of South Sudan in 2011. The secession of South Sudan from Sudan, according to the minister, had led to a significant drop of Christian numbers in the north.

The ban has drawn criticism from Sudanese church leaders, who say that despite being a minority, Christians have religious rights in the same way as the majority Muslim population. They have also condemned the demolition of churches.

On 1 July, the authorities demolished a Sudan Church of Christ building in Khartoum. “We are a minority, but we have freedom of worship and belief just like the rest of Sudanese as long as we are Sudanese nationals like them,” Revd Koli El Ramli, the general secretary of the Sudan Council of Churches told the Vatican-linked Radio Tamazuj.

The announcement comes only a few weeks after the country faced massive international criticism over the sentencing of a Christian woman to hang for apostasy. Although the case against Meriam Ibrahim, 27, was dropped last month, she cannot leave the country after being handed new charges. The US State Department says it is working to get Ms Ibrahim, her husband and their two children – all currently in the US embassy in Khartoum – out of the country.