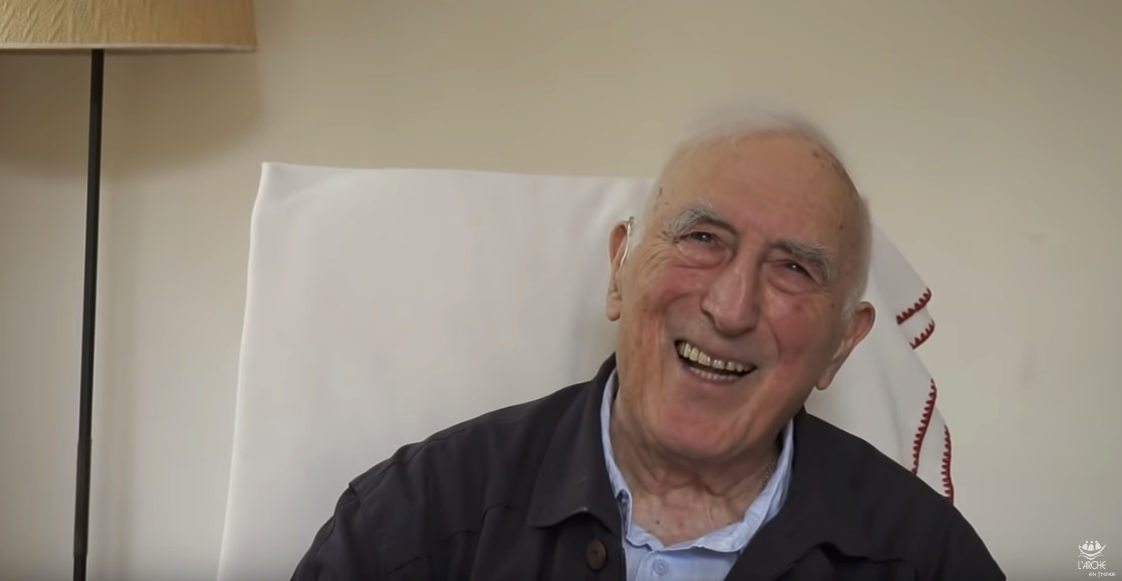 The synod comes at a critical moment in Francis’ papacy

Pope Francis in Palermo, Italy, on September 15, 2018 commemorating the 25th anniversary of the death of the First Martyr of the Mafia, Giuseppe Pino
Photo: Gabriele Maricchiolo/NurPhoto/Sipa USA

Young people, women, and lay Catholics from more than 40 countries will take part in next month’s synod, according to an official list of participants released by the Vatican.

They will take part in the discussions as non-voting members during the Synod of Bishops gathering in Rome from 3-28 October, which has “young people, faith, and vocational discernment” as its theme.

The synod comes at a critical moment in Francis’ papacy as he wrestles with the clerical sexual abuse crisis, with one prominent US prelate, the Archbishop of Philadelphia, Charles Chaput, urging him to call off the event as a result of the scandals. The archbishop called on Francis to instead draw up plans for a gathering on the life of bishops.

Nevertheless, the Pope has decided to press on with the youth synod and among the “collaborators”, “observers” and “auditors” released on 15 September are 32 women, who will make up around 10 percent of the total gathering. They include religious sisters from places such as China, Kenya, Korea and France; lay women serving their local churches and two sociologists, Professor Cecilia Costa of Roma Tre University and Chiara Giaccardi, from the Catholic University of Milan.

And despite his protests, Archbishop Chaput is listed as among the official participants: he is attending as a member of the synod of bishops council.

Among the younger synod participants, are Emilie Callan, a producer at Canada’s Salt and Light Television, and Filipe Domingues, a Brazilian social scientist and journalist. In March this year they took part in a pre-synod meeting for 16-29-year-old Catholics which produced a document calling for a more “authentic Church” and admitted some younger believers wanted a re-think on teaching over same-sex marriage and contraception.

The big decisions at the synod, however, will be taken by bishops from across the globe who have been elected by their local episcopal conferences to attend the gathering.

They will join cardinals from 14 countries, bishops from 10 nations and ten other priests that Pope Francis has chosen as his personal picks to attend as full voting members.

Also among the papal appointees are Fr Michael Czerny, a Canadian Jesuit who runs the migrants section at the Holy See’s internal human development dicastery, and Father Robert Stark, the director of the Office of Social Ministry of the Diocese of Honolulu and a member of the Blessed Sacrament Congregation.

The Abbot President of the English Benedictine Congregation, Christopher Jamison, has been selected to attend as a collaborator. He is a former Director for the National Office of Vocation for the Bishops of England and Wales.

Leaders of the departments in the Roman Curia will also attend the synod.