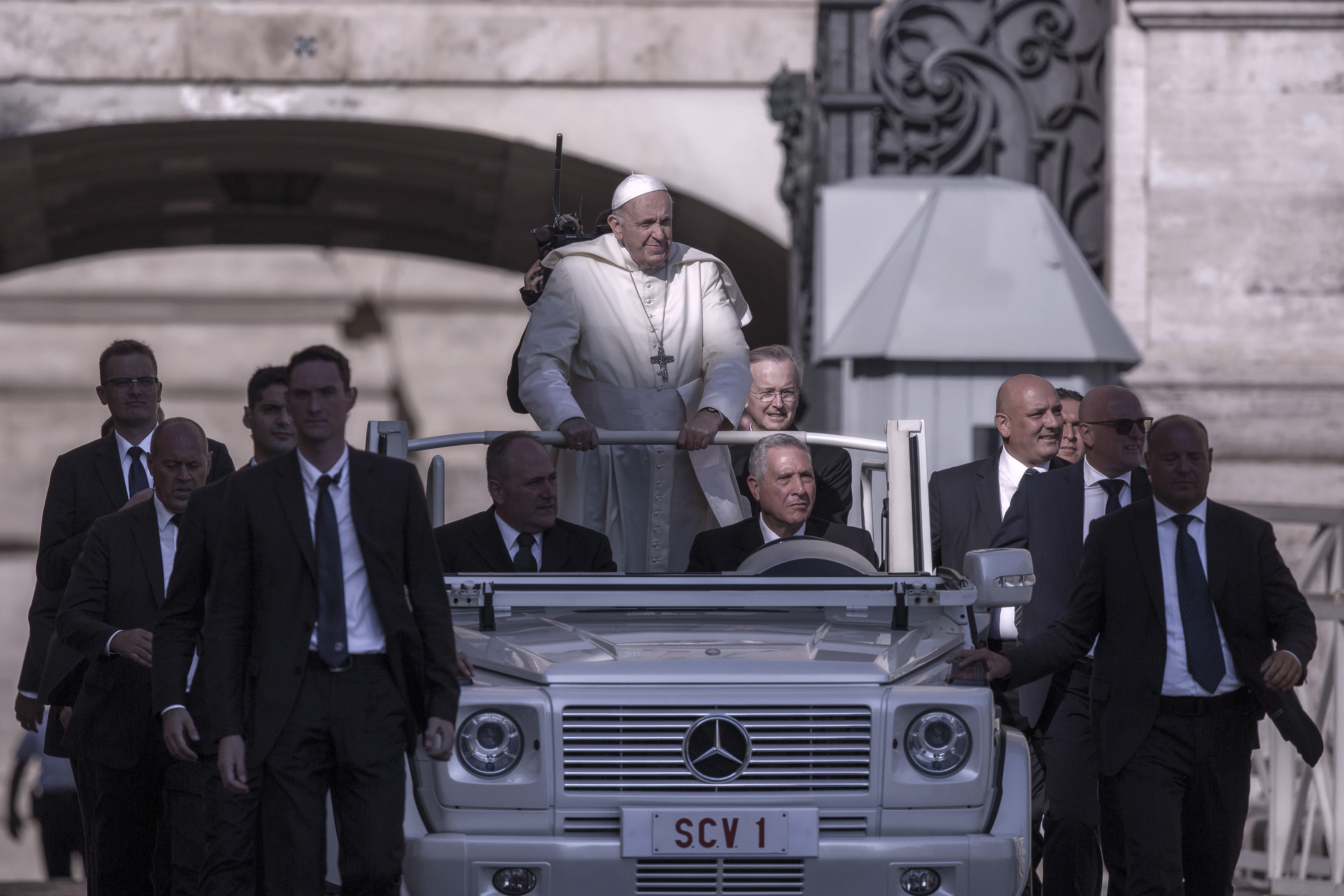 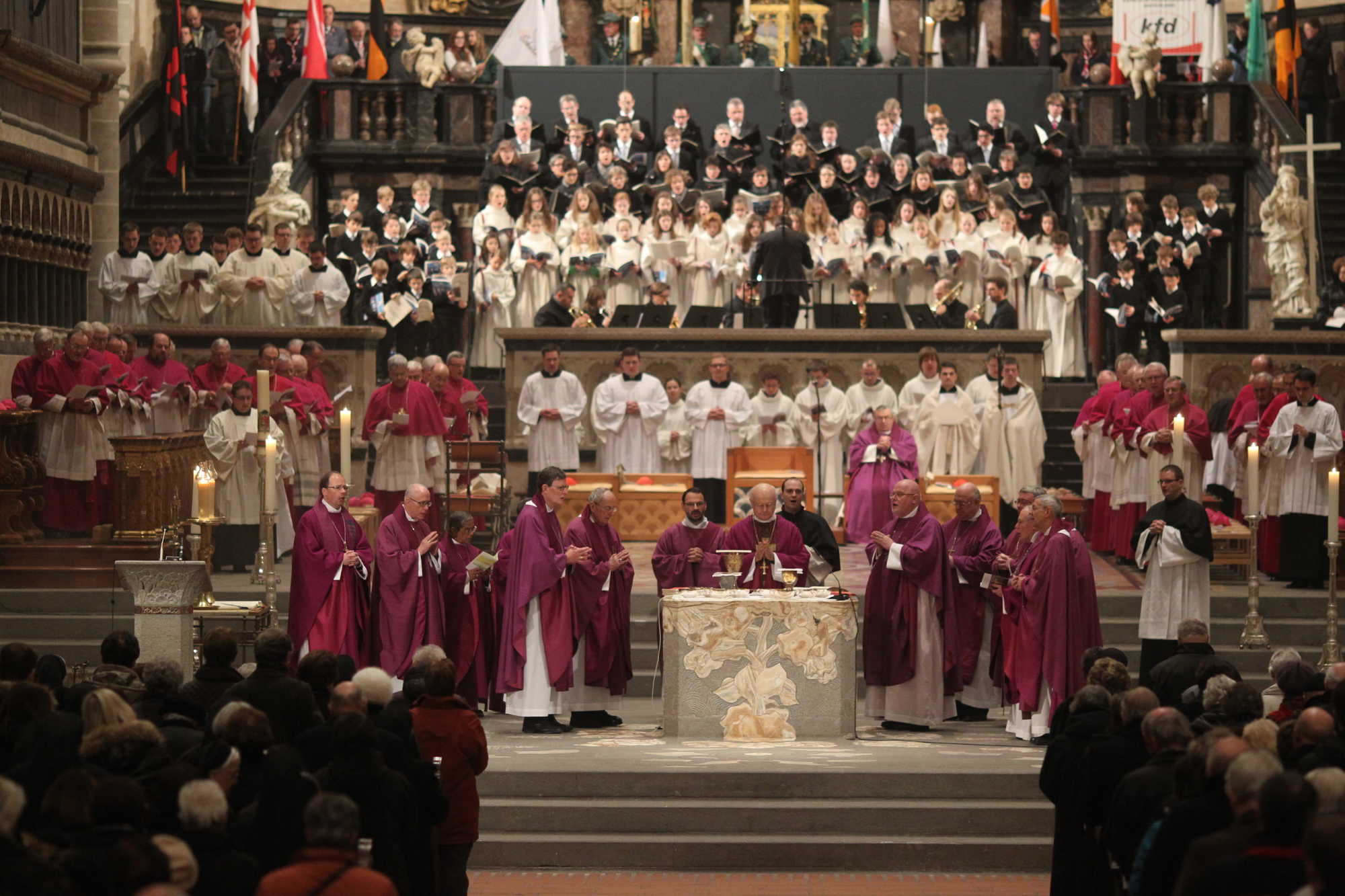 A report on sexual abuse in the German church details 3,677 cases of alleged abuse by clergy across six decades, two German news outlets have reported.

The report, the results of which magazine Der Spiegel says it has seen, was commissioned by the German Bishops’ Conference. Three German universities were involved in the research, which implicates 1,670 priests in sexual abuse spanning from 1946 to 2014.

The report says that more than half of the victims were aged 13 or younger and most were boys. Every sixth case involved rape and in three-quarters of the cases the victim and perpetrator knew each other through the church.

The figures represented are a conservative estimate, the report says, noting that more cases may exist. The German newspaper, Die Zeit, reports that researchers were not themselves allowed access to church files, but had to rely on information provided to them by dioceses. In many cases, files containing information about the accusers were "destroyed or manipulated," contributing to the difficulty in assessing the extent of the abuse, the report says.

The study says that cases of abuse were still occurring in 2014, the last year of the investigative period.

The report’s researchers, from the Universities of Giessen, Heidelberg and Mannheim, also warn that accused priests were often transferred to other parishes, and the affected communities were often not given information about the abuser. The church pursued only a third of abusers, it says. Accused abusers received either minimal sanctions or charges were dismissed altogether, the report says.

The study concludes by highlighting the celibacy vow as a potential risk factor and calling for "coordinated action" and a "long-term list of measures" to tackle the systemic problem of sexual abuse by priests in Germany, Die Zeit reports.

The German Bishops Conference is yet to comment on the release of the report or its contents, but said it was preparing a response.

Germany's Catholic Church was set to present the study's finding at its upcoming annual meeting on September 25 in the central German city of Fulda.