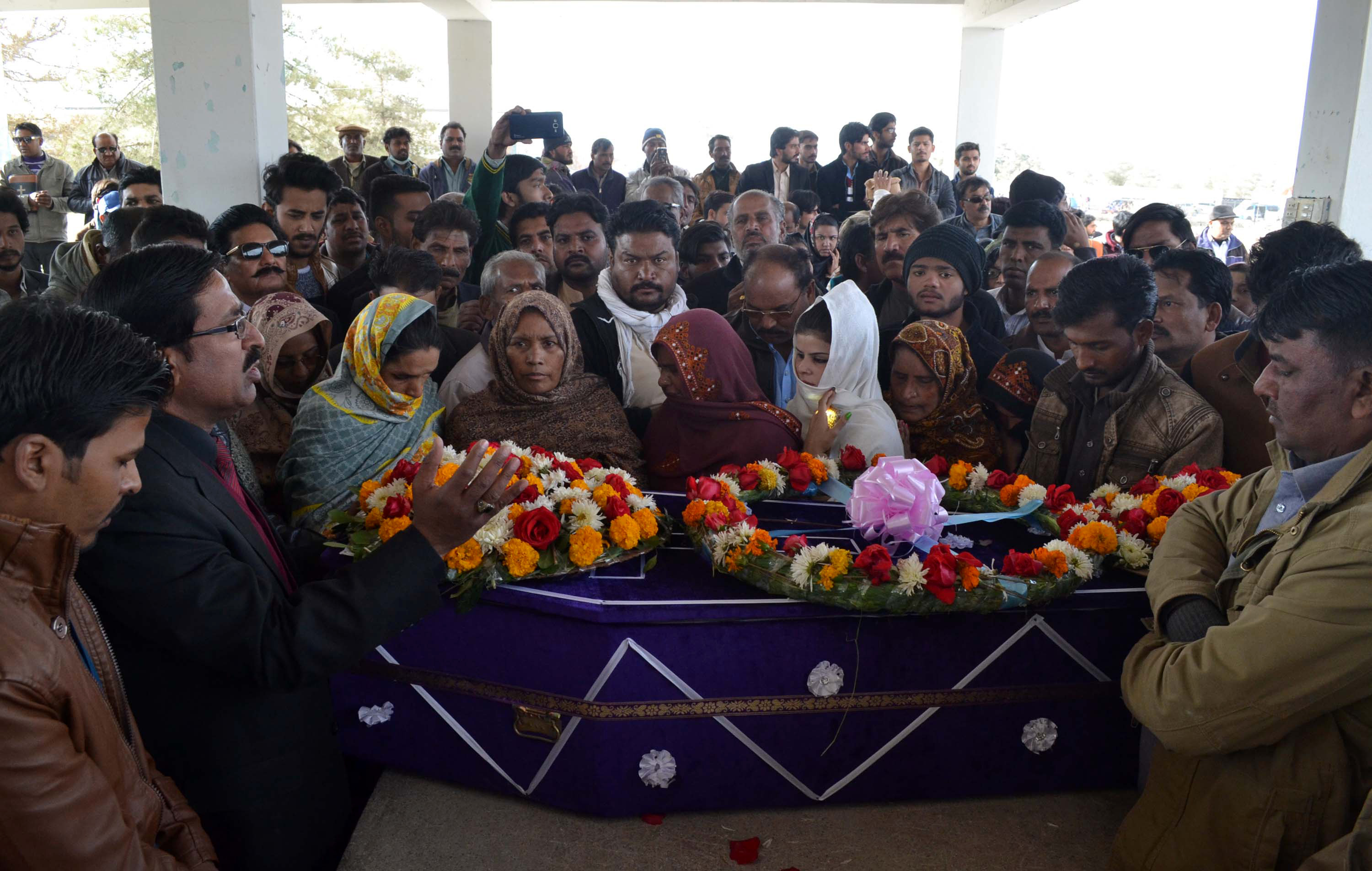 Call for EU to 'put people of world before financial and political interests', in new freedom of religion report

'Willingness to act no matter the cost' is only way to restore trust, says Brisbane Archbishop 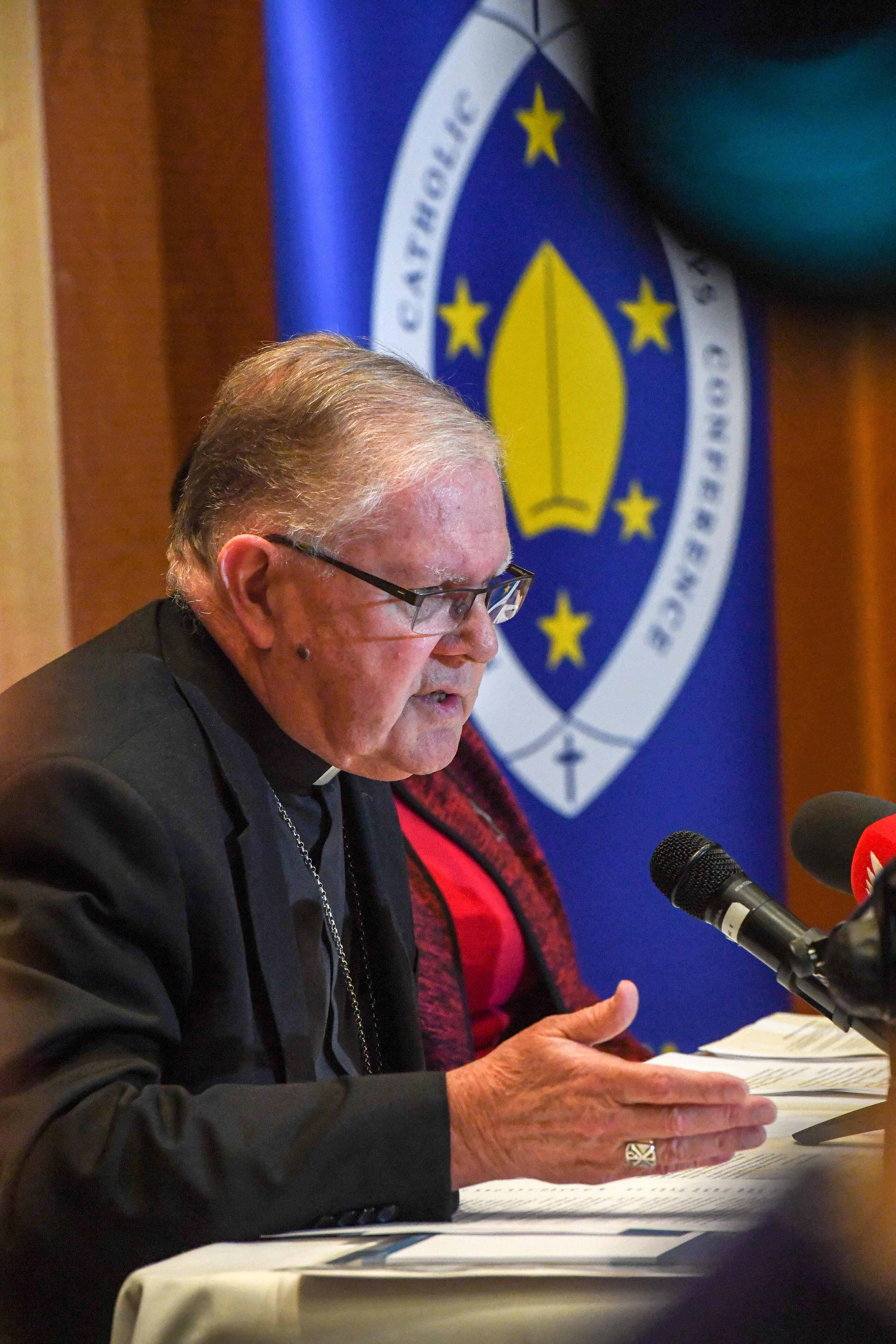 The head of the Australian Bishops' Conference, has said a ‘willingness to act no matter the cost’ is the only way to restore trust in the Church following recent revelations of clerical sexual abuse.

In a conversation about sexual abuse in the United States and Australia, Archbishop Mark Coleridge of Brisbane, Australia, told the US Catholic journal 'America' that, “until there is a genuine restoration of trust, no apology is going to land”.

“We have to accept now,” said Coleridge, that “restoring trust will only come over time if in fact we do the things we say we’re going to do.”

“The dominant mood probably is a sense of bewilderment, really, because this is a crisis the like of which we haven’t faced in our history,” Coleridge added.

In preventing a “fragmented and at times contradictory response” to “an area as vital as child protection” it is important to have a national approach, Coleridge urged. However, he pointed out that the national response in Australia faced “enormous challenges” because with seven distinct jurisdictions “Australia in the singular doesn’t exist.”

Coleridge said that the Royal Commission with “its secular eye upon the life of the church was extraordinarily important and helpful,” but that it “didn’t do God and couldn’t do God” the way the Church could.

“My own sense is that it’s law being proposed or passed by people who don’t understand the way the sacrament happens on the ground,” said Coleridge. “If I as a priest confessor have someone come to me and confess anonymously to having abused a child...I don’t know the identity of the perpetrator. I don’t know the identity of the victim, and yet I am supposed to go to the police.”

Coleridge also emphasised the importance of listening to victims of abuse: “Here, I’m echoing Pope Francis because he talks about a synodal church as a listening church,” he said. “We need that combination of passion and commitment to act. But patience, given that it will take time.”

When asked about how to restore trust among Catholics, Coleridge said, “The only thing that I can see that will restore trust is action...a willingness to act no matter what the cost.“

Commenting on the Church in the US, he said, “You may become and may have to become, like us in Australia, a smaller church—in other words: a humbler church, a purified church, a church that is able to listen and not just speak.”