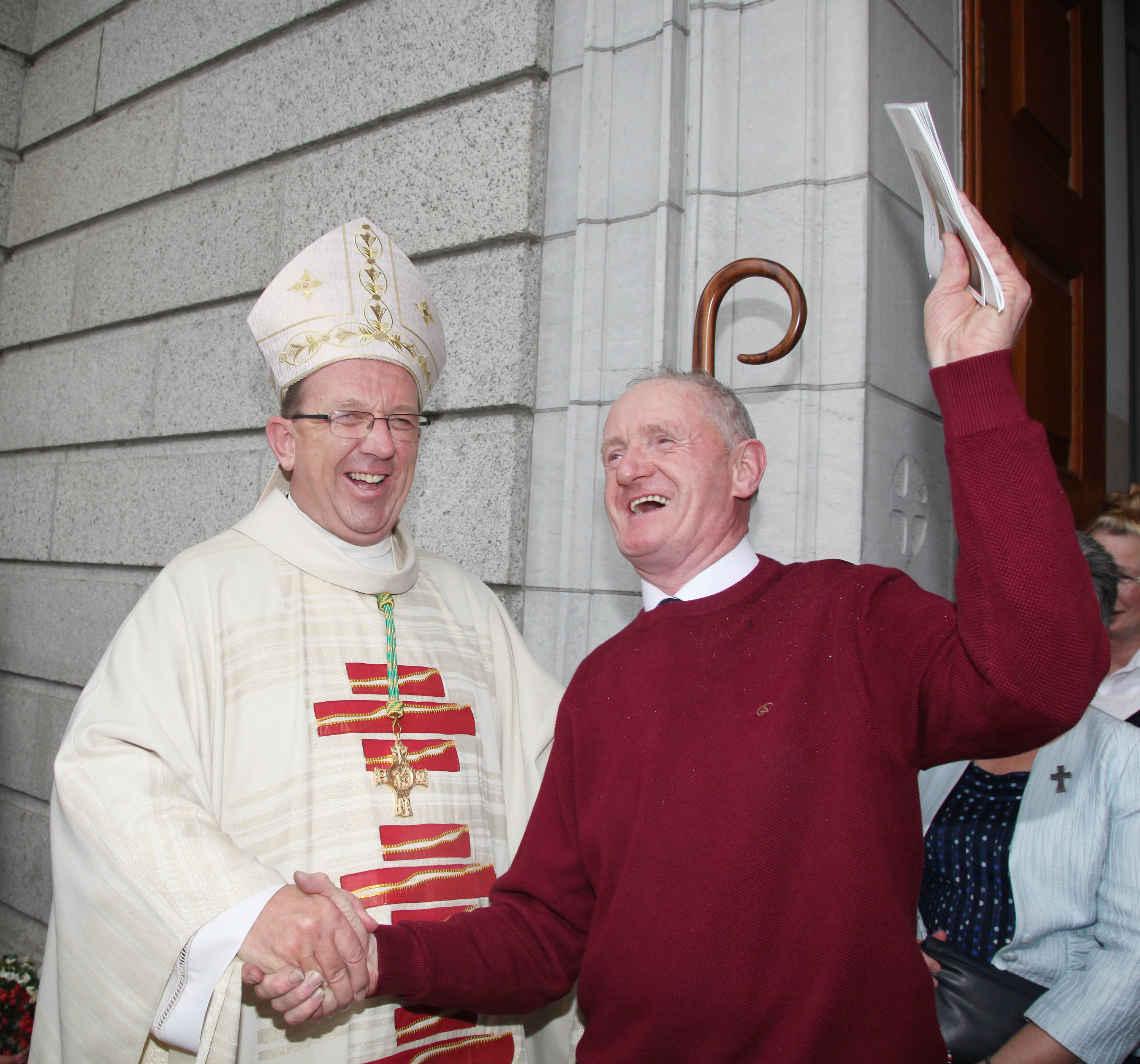 New Bishop of Meath: 'Our ministry must be joyful!' 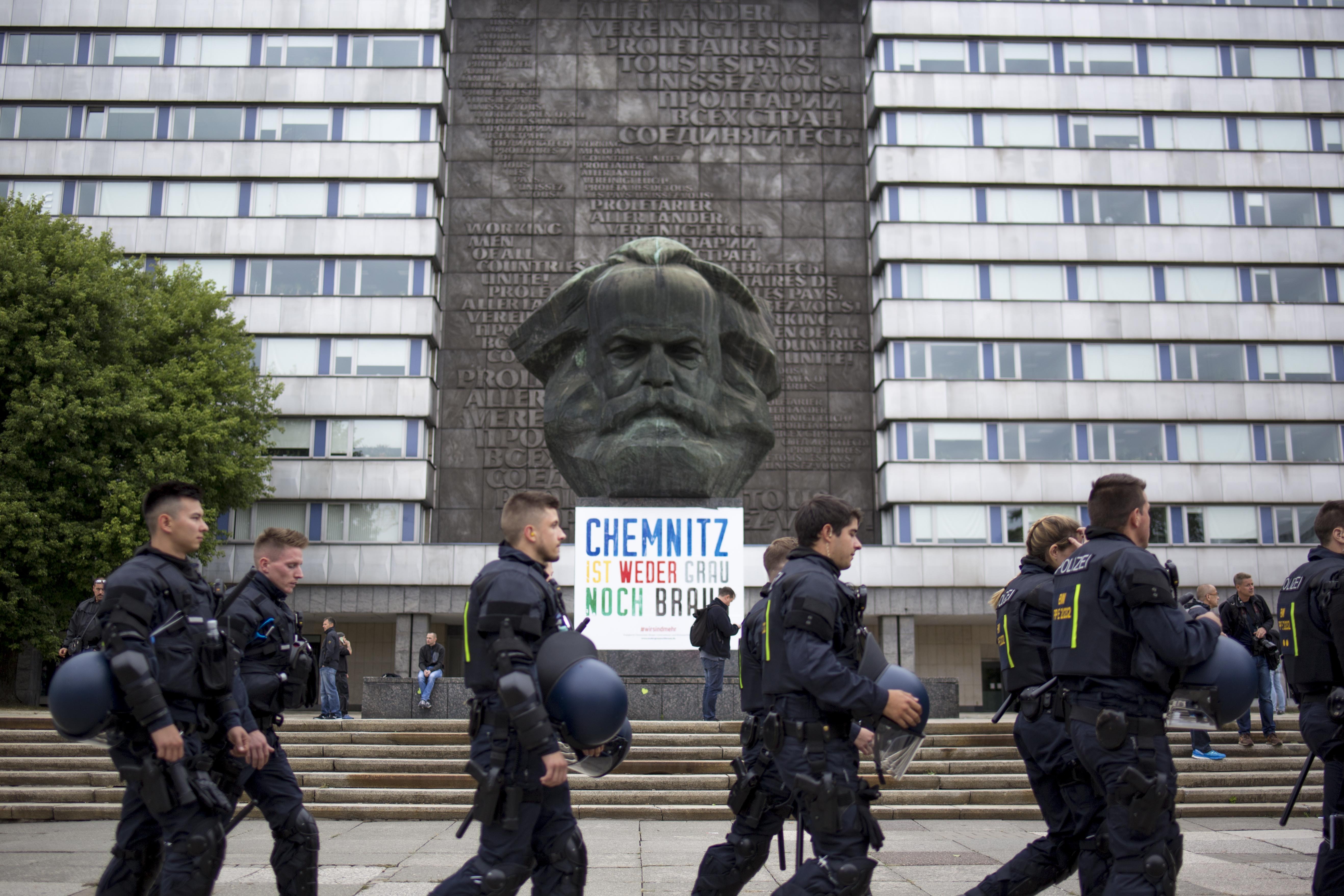 The clashes between right-wing demonstrators and anti-fascist protesters in the eastern German city of Chemnitz in Saxony, where a German with Cuban roots was stabbed to death by an Iraqi and a Syrian on 27 August, have been sharply condemned by church leaders in Germany.

The Catholic Church would always “clearly reject” racism and “migrant bashing”, Fr Karl Jüsten, head of the “Katholisches Büro” in Berlin, the German bishops’ conference’s liaison office with the German government, underlined in an interview with 'domradio.de'.

“It really is terribly depressing to see that many people have obviously rejected the democratic consensus and no longer allow the constitutional state to do its work,” Jursten said. “This time, the police were very quick to act but for a certain group of people that was not enough. It is simply not acceptable that such a group should think they are above the law, should take the law into their own hands and even to declare how the state should behave. I am not accusing all those who joined in the rioting of being Nazis. In Berlin, we have similar problems with left-wing protesters. As a church we must ask ourselves how we can reach those who have rejected the democratic consensus.”

While it was important for the state to outlaw violence and hounding, it was essential for the Churches - “both Catholic and Protestant” – to convince those who had broken the democratic consensus “pact” that democracy and the rule of law were the better way, Jüsten said, adding: “But first of all we must take them seriously”.

Racism, anti-semitism, hounding people down and blanket suspicion of Islam must remain taboo, but it was most important to differentiate between different right-wing views, the chairman of the Protestant Churches in Germany, Bishop Heinrich Bedford-Strohm, stressed at online round table talks on the Chemnitz stabbing on 29 August. People with rightist views should not immediately be labelled right-wing populists but all attempts to stoke fear must be clearly denounced and opposed, he said.

The Catholic Bishop of Dresden, Heinrich Timmerevers, said a criminal act, such as the stabbing in Chemnitz, must not be instrumentalised to incite anger towards whole ethnic groups.