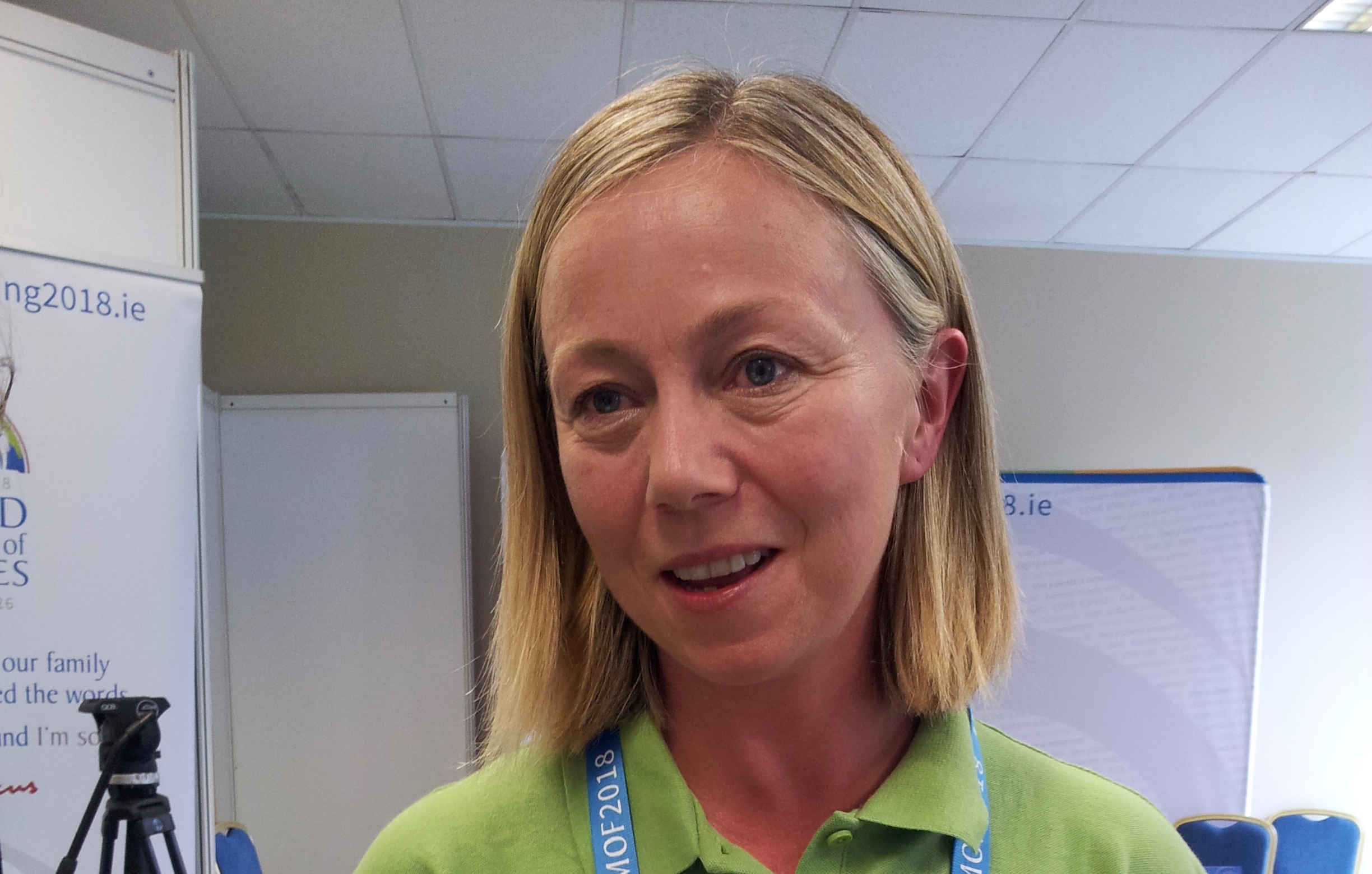 On the eve of Pope Francis’ historic visit to Ireland, the Irish bishops have announced their decision to divest all of their investments in fossil fuels as part of their commitment to addressing the climate change crisis.

This morning, Bishop William Crean, chairman of Trócaire, said he was “delighted” to announce the signing of the global Catholic fossil free pledge by the Bishops’ Conference.

The bishops will now begin the process of divesting their resources at national level from all fossil fuels which involves divestment from the top 200 oil and gas companies within five years.

The announcement comes ahead of a significant interfaith gathering on climate justice this evening at Christ Church Cathedral in Dublin.

The Irish bishops are the first episcopacy in the English-speaking world to take this radical step and they said they were doing it in response to Pope Francis’ call in his 2015 encyclical letter Laudato Sí to move away from fossil fuels “without delay”.

“Our decision was taken at the Summer 2018 General Meeting of the Irish Catholic Bishops’ Conference Meeting in Maynooth,” Bishop Crean explained.

Trócaire is to the fore in terms of tackling the disruption that climate change is already causing to the environment in many countries in the developing world.

Bishop Crean highlighted the prevalence over the past decade of more intense storms, devastating floods, prolonged droughts and higher temperatures.

“The impact in terms of human suffering to families is devastating,” he warned and added that climate change is already leading to forced migration, separation of families and increased pressure on resources.

“Girls and women are often in the front line of this added burden,” the bishop said.

In July, Ireland made history when it became the first country in the world to pass a bill committing the state to divesting all of its holdings in fossil fuel companies.

The passing of the Fossil Fuel Divestment Bill was hailed by climate action campaigners as a boon to their efforts to pressure other countries to sell off their fossil fuel investments; industries which have been a major contributor to climate change.

The landmark divestment bill was a first among the 195 nations that signed up to the Paris Accord on Climate Change in 2015.

A growing number of Catholic organisations are committed to divestment. They include Caritas Internationalis, a Vatican-affiliated humanitarian assistance organisation and Catholic banks with €7.5 billion on their balance sheets.

The ninety-five Catholic organisations who have committed to divestment so far include six Irish congregations that have made divestment commitments to date.

In May the Church of Ireland General Synod voted to divest its resources from fossil fuels.

Dr Lorna Gold of Trócaire told the Tablet at the World Meeting of Families in Dublin that the decision was “about the church here saying we are with Pope Francis, we agree with his vision, we are for the future.”

Describing Francis as an “eco Pope” she said he was a reformer who was waking up the catholic community to the call to be an ecological church.

The bishops have sought to make a connection between the World Meeting of Families and Laudato Si’, pointing to the link between the care of the human family and the wider family of God’s creation.

“Avoiding further climate change and protecting our common home requires a major change in direction, as Pope Francis outlines in Laudato Sí.  In particular, it requires a major shift in our energy and investment policies away from highly polluting fossil fuels towards cleaner renewable energy,” Bishop Crean stressed on Friday.

“Our announcement, whilst modest in terms of financial resources, is more than just symbolic.  It is about joining the growing social movement, led by young people across the world, calling for the realignment of our financial policies to safeguard their future.  It makes good sense and it is the least that we can offer our future generations.”

The bishops have called on all faith organisations at home and abroad to consider joining the global divestment movement.