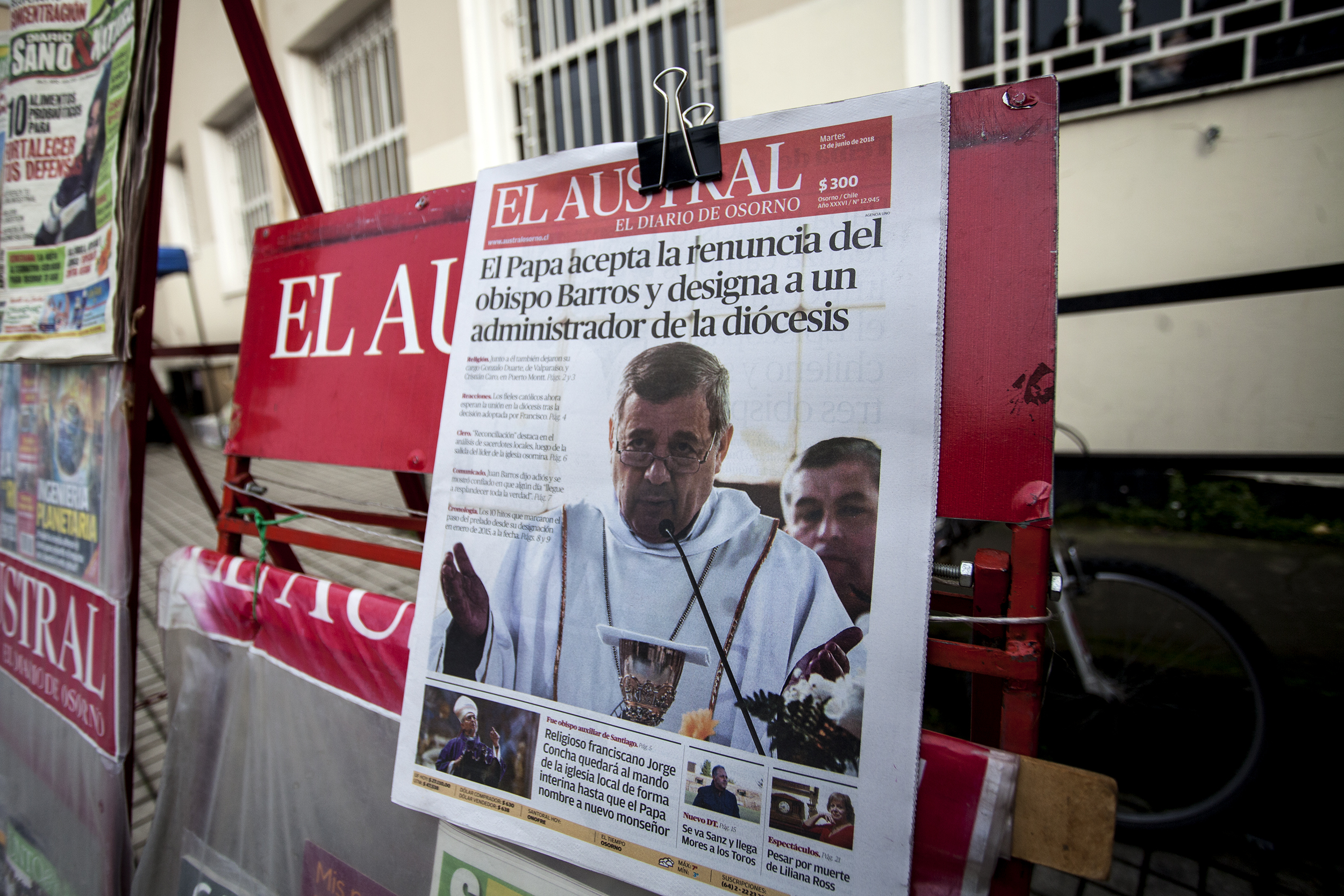 Without providing details, Burke also said the pope would talk about abuse in at least one of his speeches during the trip 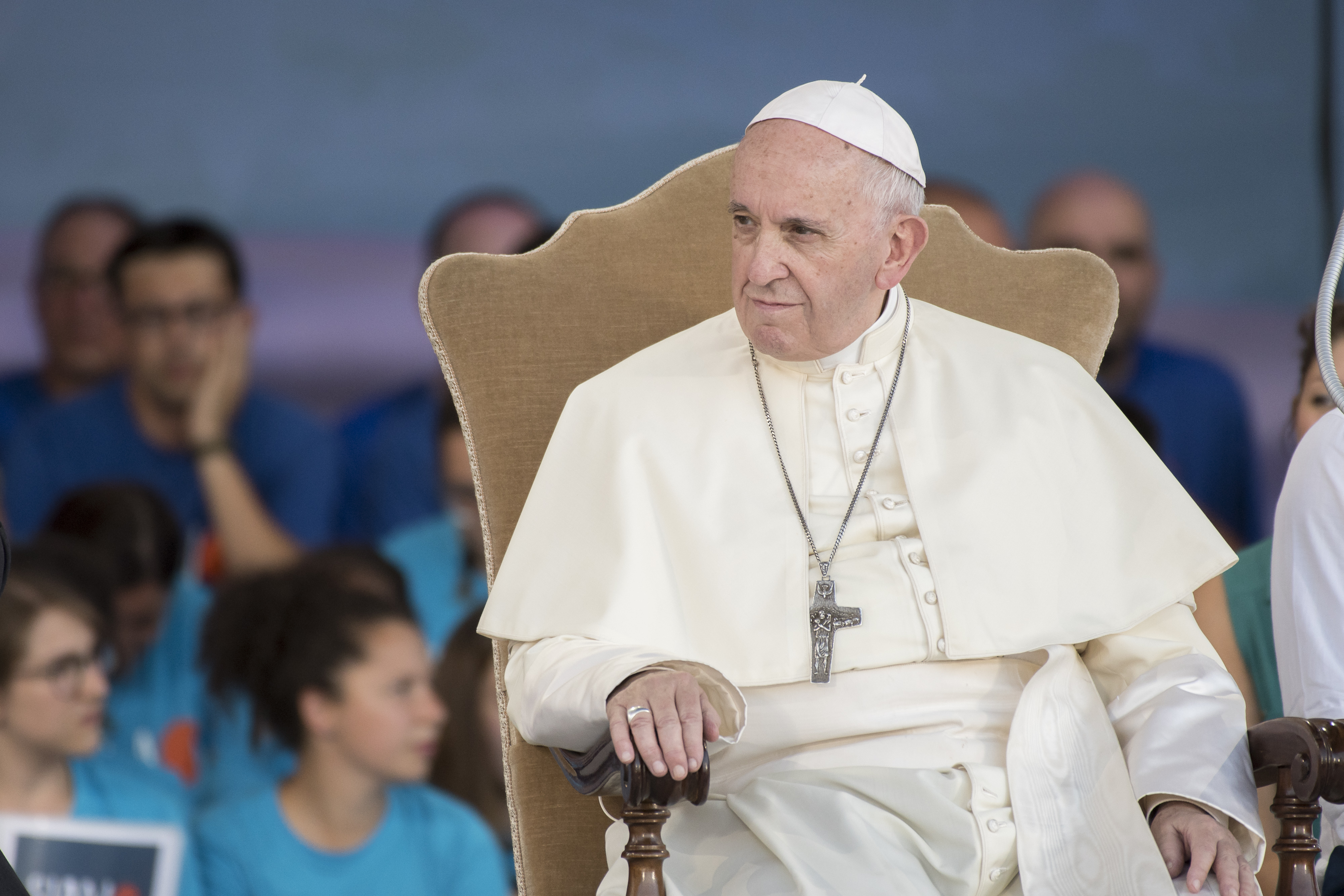 Pope Francis will meet survivors of sexual abuse during his trip to Ireland Aug. 25-26, but it will be up to the survivors to decide whether any information about the meeting will be released, said the director of the Vatican press office.

Greg Burke, press director, told reporters Aug. 21 that from the moment the Vatican decided the World Meeting of Families 2018 would be in Dublin, it was clear that the pope would have to acknowledge the crimes committed against thousands of Irish Catholics by priests in parishes and by priests, religious brothers and nuns in schools, orphanages and other institutions.

The date, time and location of the meeting and the list of survivors invited will not be released until after the meeting, and then only with the permission of the survivors taking part, Burke said.

Pope Francis wants the trip to focus on families, Burke said, which is why he is not going to Northern Ireland on the same visit. Even the moments dictated by protocol -- for example, meetings with government officials -- will focus on the family, he said.

Asked whether the pope and the Vatican were concerned that with renewed media attention on clerical sexual abuse the theme would overshadow the pope's focus on the family, Burke responded, "Any trip to Ireland was not only going to be about the family."

"The pope is well rested and ready and wants to talk about the family," Burke said.

However, in discussing the individual events on the pope's schedule in Ireland, the spokesman also mentioned that Aug. 25 Pope Francis would begin his visit to Dublin's co-cathedral by praying silently before a candle in the Blessed Sacrament chapel that burns for the abuse survivors.

Without providing details, Burke also said the pope would talk about abuse in at least one of his speeches during the trip.