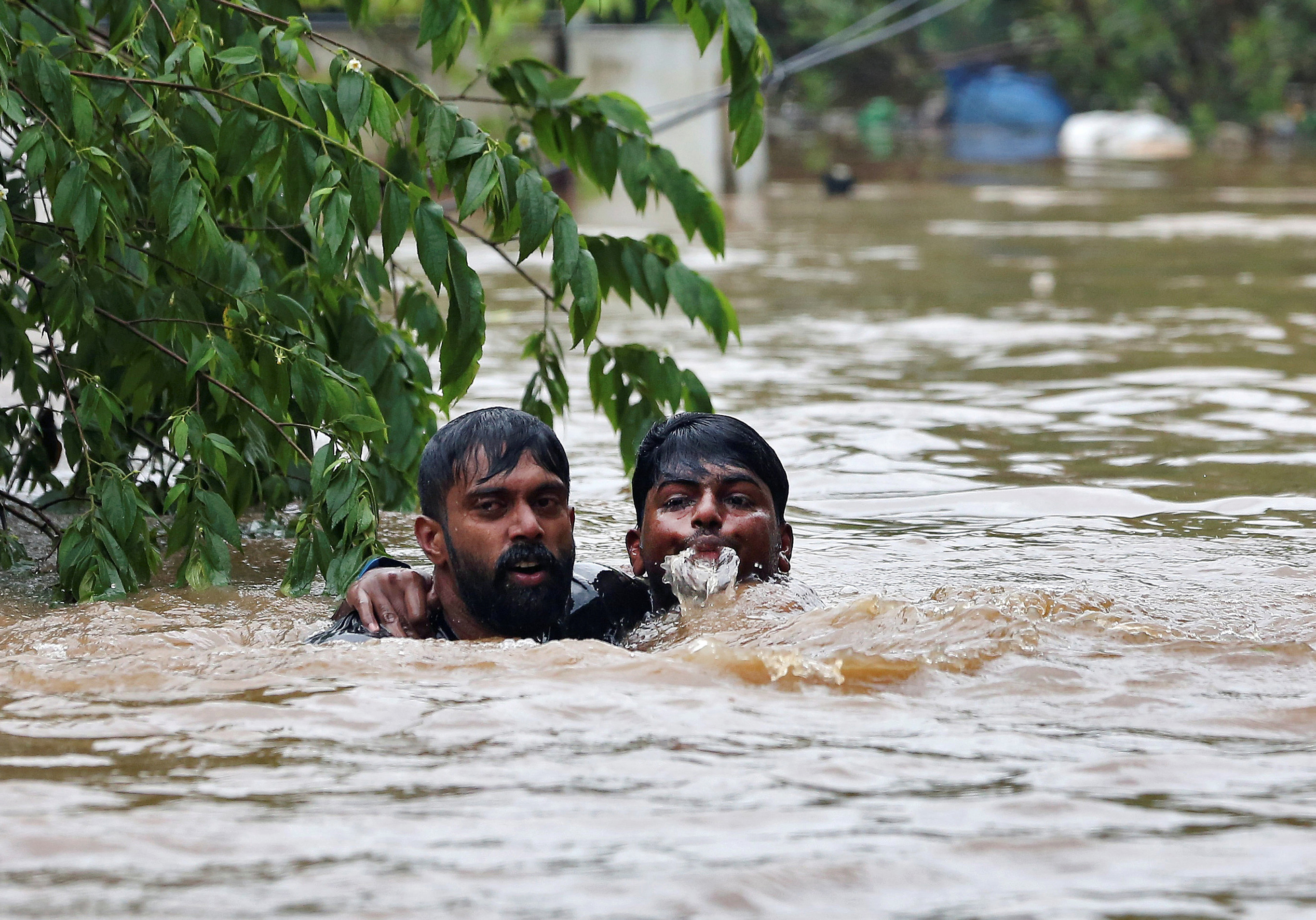 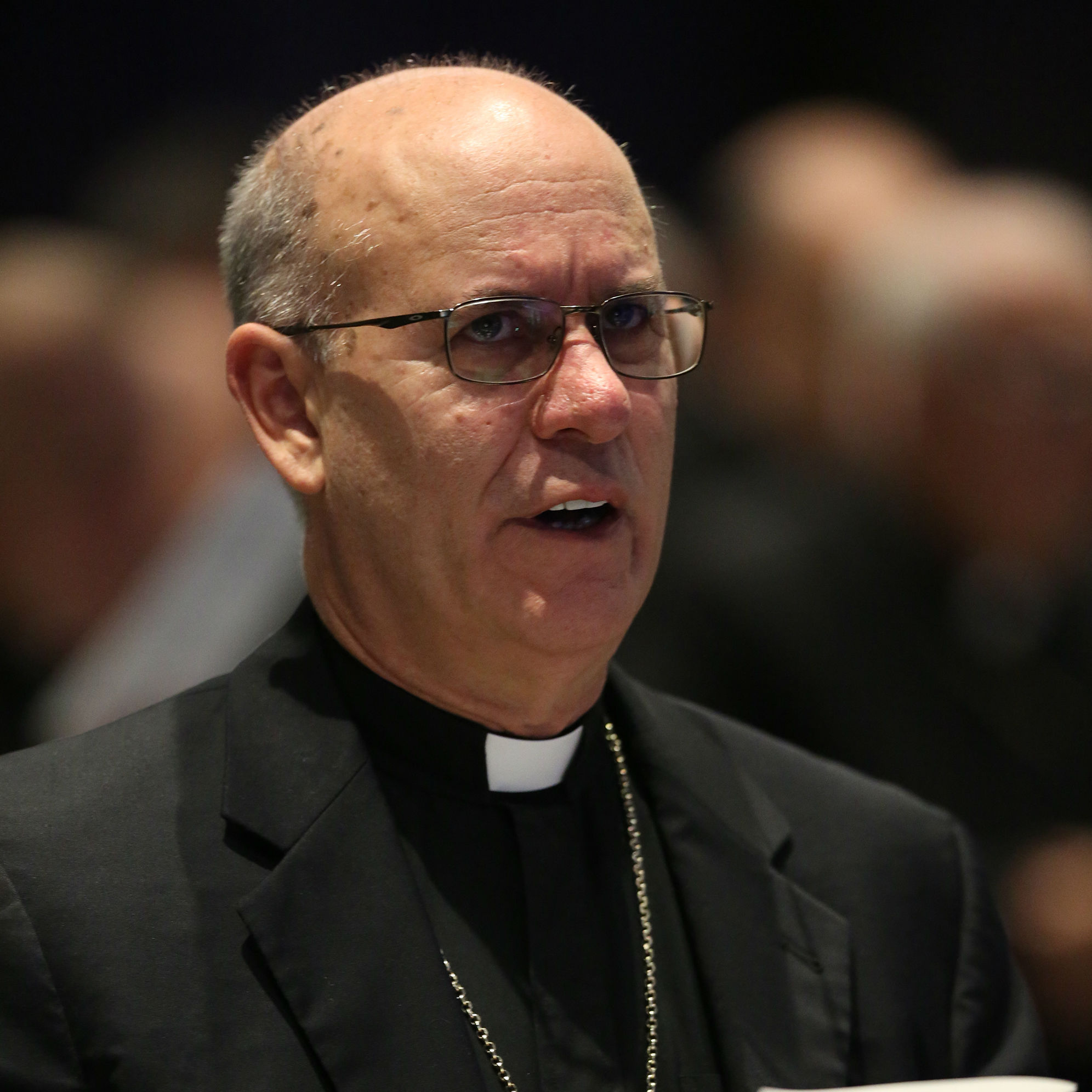 Bishop Kevin Rhoades of Fort Wayne-South Bend, said that in response to the release of the grand jury report on abuse claims in six Pennsylvania dioceses over a 70- year period, he will collect and release a list of the names of priests in the diocese he currently heads who committed similar offenses.

Bishop Rhoades called the details of the grand jury "equally appalling and heartbreaking." He expressed sympathy and support to the victims and their families, adding, "The church failed you. For that, I apologize."

Emphasising that during his tenure as bishop of the Diocese of Fort Wayne-South Bend he has released the name of every priest removed from ministry as a result of a credible allegation of sexual abuse of a minor.

He said he has learned, as a result of the grand jury, that it also important to victims to see the names of their abusers made public "for all to see. For everyone to know the pain caused by these priests."

"It is my hope," he said, "that by releasing these names, the innocent victims of these horrific and heartbreaking crimes can finally begin the process of healing."

The list will be compiled beginning immediately. In closing, Bishop Rhoades reiterated the diocese's efforts to regain the trust of the those it serves, and indicated a renewed vigilance regarding its efforts to protect young people.

The grand jury report on the six Pennsylvania dioceses included Harrisburg where he was bishop from 2004 to 2009.

He said in an earlier statement that the report "mentions two incidents during my time as bishop of the Diocese of Harrisburg."

"In both of those situations," he added, "I followed all child protection policies and procedures, notified law enforcement, and took other action as appropriate, since each of the accused priests had already been removed from public ministry due to previous allegations."