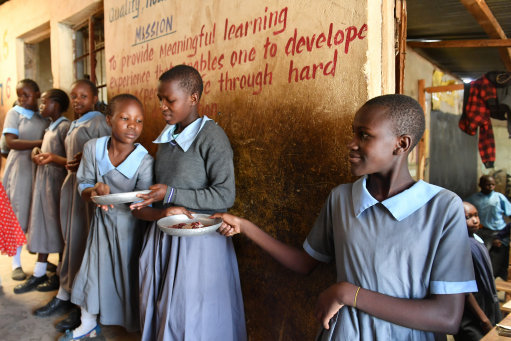 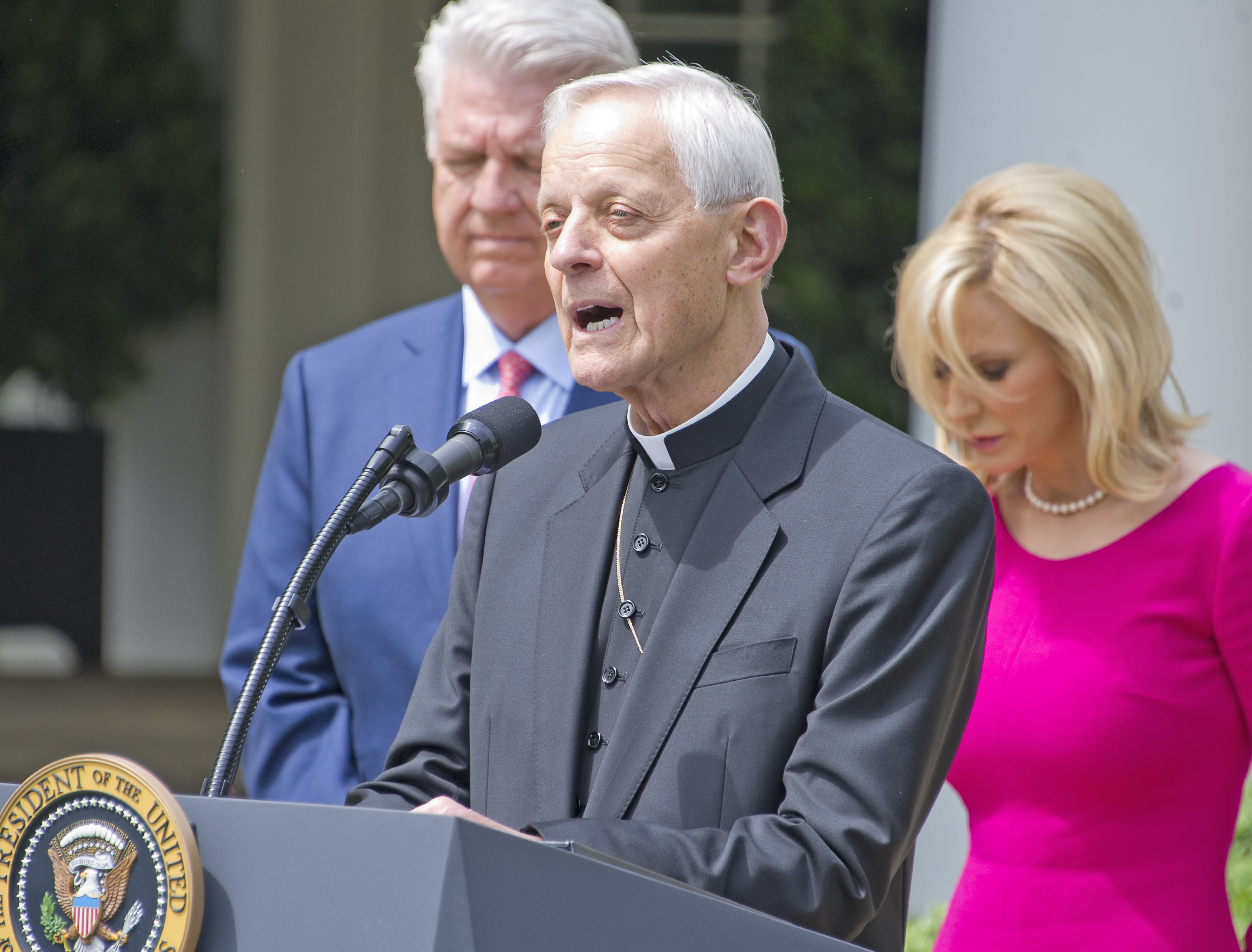 Cardinal Donald Wuerl of Washington, who was due to give a keynote address at the World Meeting of Families in Dublin this week, announced on Saturday that he was withdrawing from the event.

No reason was given for the decision. However, the Cardinal was heavily criticised in the Pennsylvania grand jury report over his handling of child sexual abuse allegations while he was bishop of Pittsburgh, Pennsylvania from 1988 to 2006.

The two-year investigation by the Pennsylvania state body found 301 credible cases of clerical abuse against over 1,000 children. It criticised the “wholesale institutional failure that endangered the welfare of children”.

The report accused Cardinal Wuerl, who is now Archbishop of Washington, of approving transfers for priests against whom allegations of abuse were made instead of removing them from ministry.

It said he oversaw inadequate church investigations and concealed information when priests were reported to law enforcement. The report also says he advised parishes not to publicly announce or acknowledge complaints.

Cardinal Wuerl was due to give an address entitled "The Welfare of the Family is Decisive for the Future of the World" at the World Meeting of Families Congress in the RDS on Wednesday.

He is the second senior US prelate to withdraw from the World Meeting of Families.

The statement said the investigation required the Cardinal’s “personal attention and presence”.

Other speakers slated to address the topic are Baroness Sheila Hollins, another former member of the Pontifical Commission for the Protection of Minors, as well as Barbara Thorp, former Head of the Office for Pastoral Support and Child Protection in the Archdiocese of Boston, and Professor Gabriel Dy-Liacco from the Philippines.

In the wake of Cardinal O’Malley’s announcement, a group representing survivors of clerical abuse around the world demanded that Cardinal Wuerl stay away.

He said the prelate “profoundly failed to protect Catholic children and allowed countless Catholic families to be broken. That is why Wuerl has no business as keynote speaker at the World Meeting of Families (WMOF 2018) and the papal visit.”

On Sunday, Archbishop Diarmuid Martin of Dublin, who is president of WMOF2018, spoke about the forthcoming visit of Pope Francis in his homily at ST Mary’s Pro Cathedral.

“It is not enough just to say sorry. Structures that permit or facilitate abuse must be broken down and broken down forever,” the Archbishop stated.

He acknowledged that the scandals of abuse in the Church have produced “a deep-seated resentment among believers”.

“It is not just anger over the horror of abuse, but an anger at the role of Church leadership in compounding the suffering of so many in institutions for children, for unmarried mothers and for vulnerable women.”

As to what Pope Francis could say or do in a visit that will last little more than thirty-six hours, Archbishop Martin said: “My hope is that he will speak kindly but also speak frankly. The recent history of the Church in Ireland had its moments of real darkness. We need a Church of light, a light that exposes darkness for what it is, and a light that is such that the mechanisms of cover-up and self-justification cannot extinguish or tone down.”

Meanwhile, Dr Robert Royal, a speaker at the conservative Lumen Fidei Conference on the family which has been organised in parallel to the World Meeting of Families has called for the international church event to be cancelled and for bishops attending to instead lead a two-day procession of public penitence for what has happened.

The conference organiser, Anthony Murphy, hit out at the Archbishop of Washington’s responses to the Grand Jury’s report saying it was “disappointing to see that Cardinal Wuerl’s main concern appears to be to make excuses for his negligence in order to protect his status, this is not Christian”.

He continued: “The laity have had enough of a deeply corrupt episcopacy which has lost touch with ordinary Catholic families - how could Wuerl even consider given a lecture on ‘the welfare of the family’.”