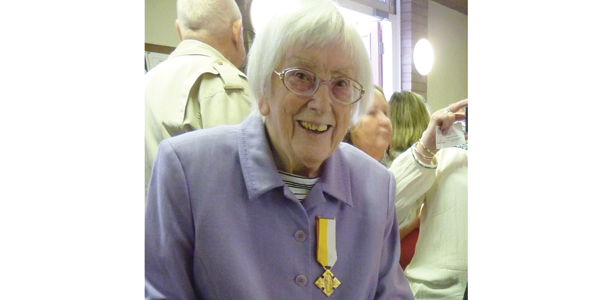 Irish diocese loses one third of its priests over 20 years

The diocese of Clogher has lost a third of its priests in just 20 years and is now facing a radical restructuring in order to sustain pastoral and sacramental provision.

A pastoral letter entitled “The Future Mission of Our Parishes” was published last weekend by the administrator of the diocese, Mgr Joseph McGuinness. Clogher has been without a bishop since Bishop Liam MacDaid retired due to ill health in 2016. In the letter, Mgr McGuinness reveals that Clogher, which covers parts of Tyrone, Fermanagh, Monaghan and Donegal, lost seven priests last year through death, serious illness and other reasons. Just one new priest was ordained.

The diminishing number of priests and the increasing age profile has resulted in 37 parishes and 85 churches being served by just 58 priests.

Of the 58 priests currently in active ministry, nearly half of them are over 65 and just seven are under the age of 50.

In his letter, Mgr McGuinness said certain steps “will need to be taken immediately in all parishes so that they can continue to realise their mission”.

Part of the restructuring will see the administration of parishes progressively delivered from administration points or offices at key locations around the diocese. This will allow parishes to share the increasing burden of administration, financial compliance and communications.

“From now on, the availability of priests and the consequent provision of Masses will not simply be on an individual parish basis but will depend upon neighbouring parishes working together in the seven pastoral areas of the diocese,” Mgr McGuinness explained. One of the aims of the new arrangements is to reduce the workload of priests and to make provision for holiday cover and the possibility of illness. The plan also envisages lay people playing “their full part in ministry, including the leading of some liturgies” in conjunction with more permanent deacons.