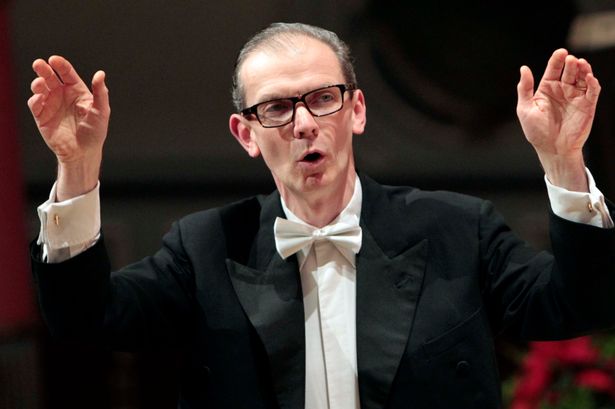 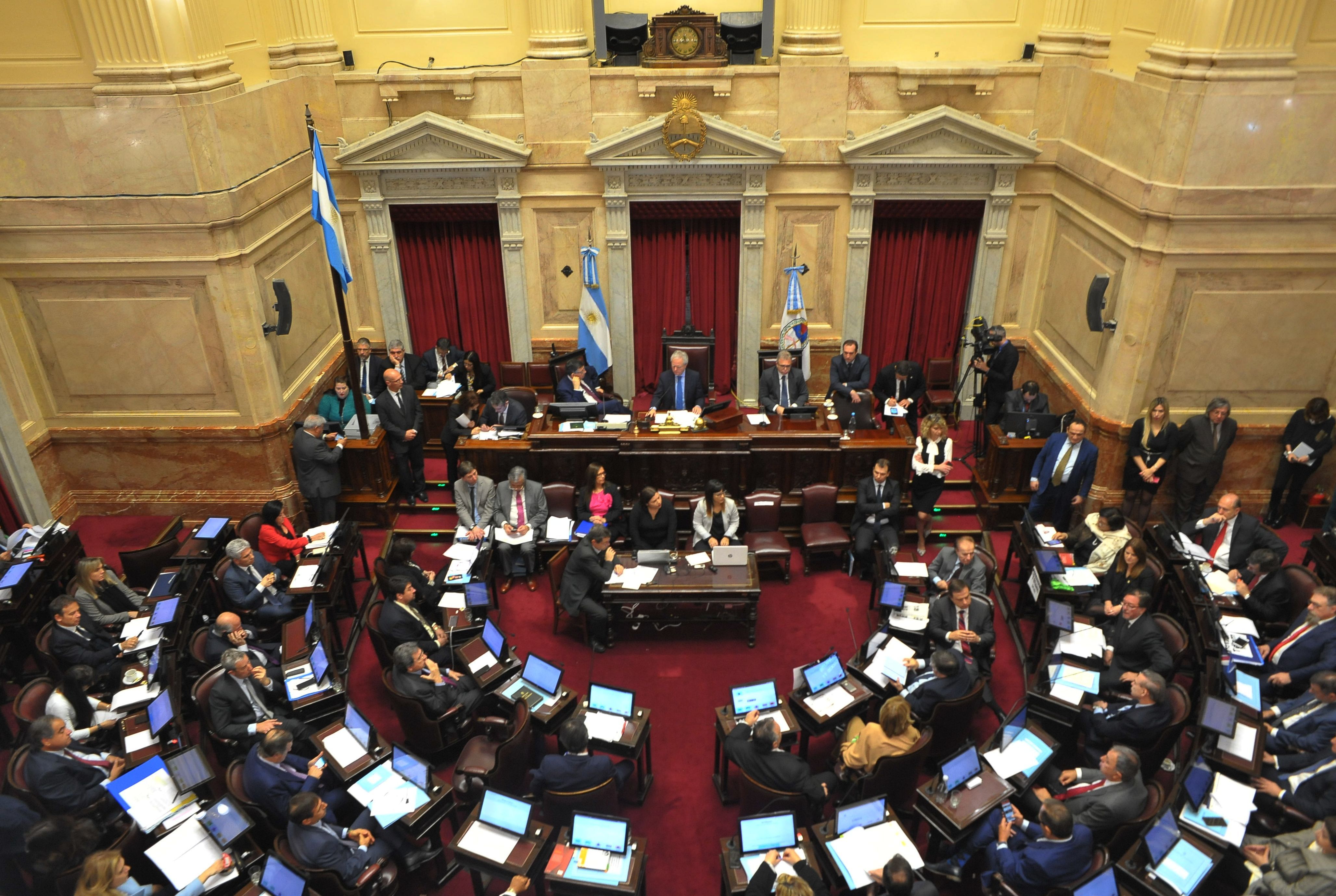 A bill to legalise abortion in the first 14 weeks of pregnancy has been rejected in Argentina.

The senate voted 38 against and 31 in favour in a tense debate that lasted more than 16 hours, overturning a vote in Argentina's lower house of congress in June which voted 129-123 to change the law.

Abortion has strict abortion laws and currently it is only permitted where the mother has been raped or her health is in danger.

The change was strongly opposed by the Catholic Church in Argentina.

In a statement, the executives of the Argentine Bishops' Conference said: "In these hours, the Senate has voted to reject the project to decriminalise abortion. As a Church we have participated in the debate by seeking an enlightening dialogue without considering as enemies those who think differently. As an Argentine society, it is now up to us to take on and work on the new divisions that have arisen among us from this project, through a renewed exercise of dialogue."

During the debate, a special Mass for Life was celebrated at Buenos Aires Metropolitan Cathedral.

In their statement, the bishops continued: "We want to thank so many men and women, the Senators and organizations and institutions that have spoken in defence of life. We especially appreciate the testimony of the poor, who always teach us to receive life as it comes and to know how to take care of it because it is a gift from God.

"Ecumenical and interreligious dialogue has grown during this time, combining efforts to protect life from conception to natural death.

"It is now a matter of prolonging these months of debate and proposals in consolidation of the social commitment necessary to be close to all vulnerable life. We are facing great pastoral challenges to announce more clearly the value of life: responsible sexual education, the accompaniment of maternity homes that have arisen especially in our humblest neighbourhoods to accompany pregnant women in situations of vulnerability and care for people who have gone through the drama of abortion.

"We renew our hope that #ValeTodaVida [all life is valuable] proclaimed with enthusiasm and conviction on July 8 at the feet of Our Lady of Luján: May our Mother help us and teach us to respect life, care for it, defend it and serve it."

Amnesty International tweeted: "The world was watching and Argentina’s senators failed. By rejecting legal abortion they missed a historic chance to be leaders on human rights. The fight is far from over! We will continue to stand with women in Argentina."