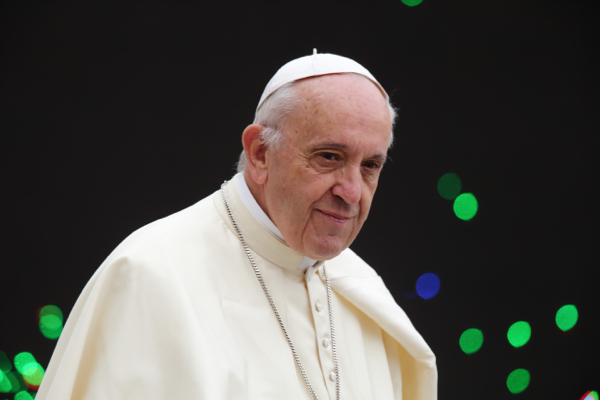 Irish Church must confront issues to avoid 'decline into irrelevance' 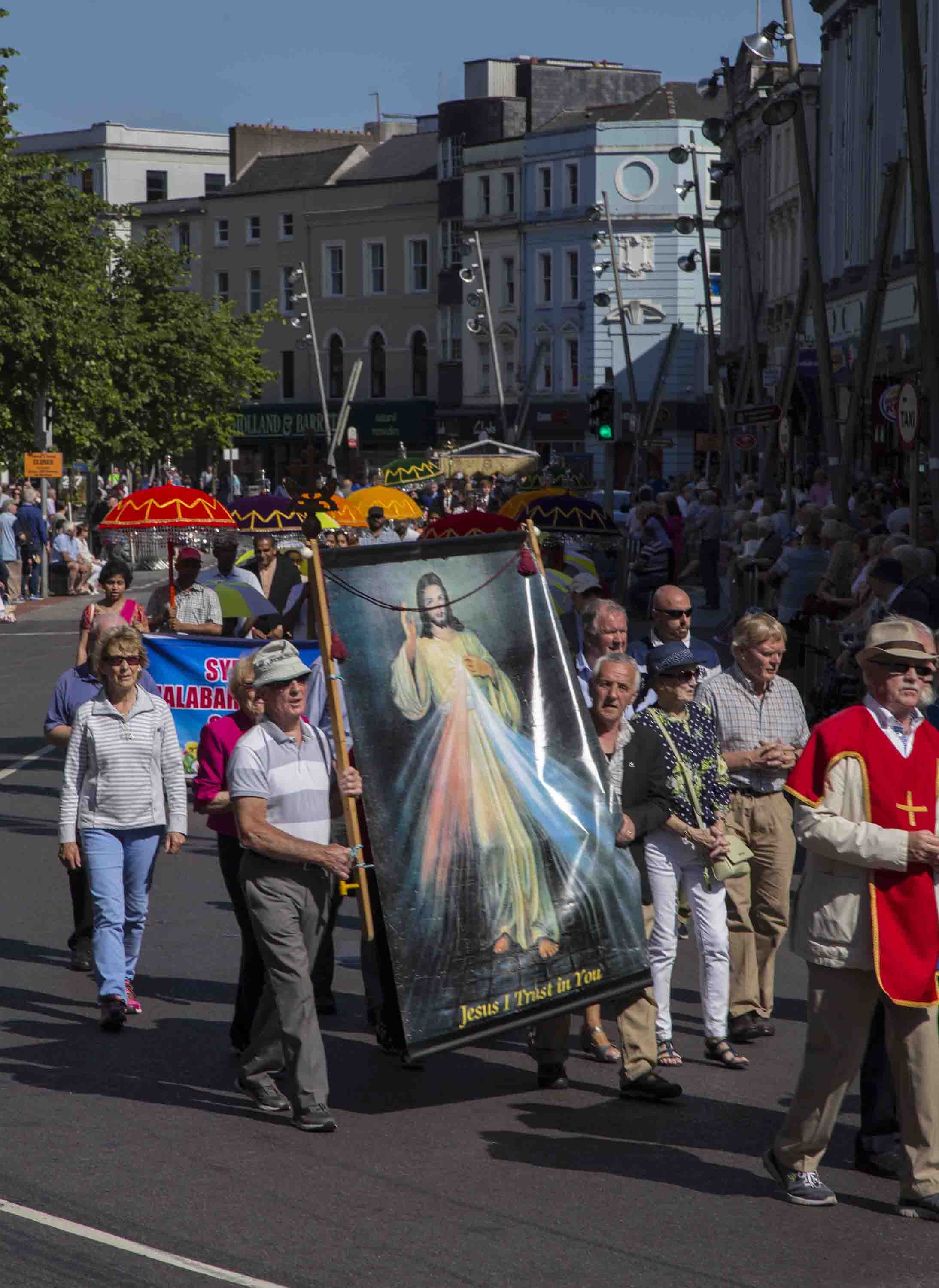 An image of Christ is carried during a June 3 procession in observance of the feast of Corpus Christi in Cork City, Ireland.
CNS photo/Cillian Kelly

The Church needs to confront its teachings on issues like celibacy, female ordination, its theology on sexuality and its hierarchical structure, otherwise it will continue to decline into irrelevance, Fr Kevin Hegarty has warned.

In his address to the annual Magill Summer School in Co Donegal, the Co Mayo priest called for a new Church Council to map out a paradigm for the future.

A member of the Association of Catholic Priests’ leadership, Fr Hegarty’s talk was titled ‘Irish Catholicism - Will it survive? Does it matter?’

He said he agreed with the former Taoiseach Dr Garrett Fitzgerald who said Paul VI’s encyclical ‘Humanae Vitae’, which was published fifty years ago this year and condemned artificial contraception, had undermined the Church’s authority.

“People began to lose confidence in an institution whose teaching on this subject was so out of sync with their lived experience,” he said.

Speaking to The Tablet, Fr Hegarty related how Catholic couples were “absolutely devastated” when the encyclical was published in July 1968.

“They had expected a change and then the change didn’t happen and there was a drift away of couples who felt the Church’s teaching didn’t accord with their experience of intimacy.”

“You are talking about an encyclical that was in the main composed by celibate men,” he highlighted and he said the original commission set up by the Pope Paul VI included lay people and lay experts who were able to contribute out of their experience of sexual intimacy. “That wasn’t taken into account at all in the writing of the encyclical,” he criticised.

“Couples I know received the teaching first when they were in their child-bearing years. Now I meet them in their 70s and 80s and they look back with horror at that time.” He said he believed the Church’s teaching on contraception had strained many marriages.

“Nowadays, the vast majority of Catholic couples who still attend church are quite prepared to regulate their pregnancies and more often than not they are using contraception rather than natural planning methods.”
In his Magill paper, Fr Hegarty also warned that the present model of Irish Catholicism, which reached its zenith in the 1950s, is collapsing and the big decline in church attendance and a collapse in vocations testify to a model of church in “severe crisis”.

He said that for years, Catholic leaders turned a blind eye to “the elephant in the sacristy” as the number of available clergy remained high but that now “Even the smoothest PR guru would find it impossible to mask or massage the reality.”

He cited the example of his own diocese of Killala, in north Mayo and west Sligo where there are 22 parishes.

Currently, there is only one priest under the age of 40, two under 50, five under 60, nine under 70. Seven priests will retire in the next three years when they reach 75. Only two priests have been ordained in the last 17 years and the diocese has not had a student for the priesthood since 2013.

Describing traditional Irish Catholicism as a product of the 19th century, he traced the influence of Cardinal Paul Cullen on the Irish Church and the founding of the Irish state, where “Catholic teaching on divorce, contraception and the censorship of literature crept into our laws and constitution.”

Though the Church had its achievements in education and health care, they were overshadowed by the oppressive atmosphere, he acknowledged. “It was a time when authority hardened into authoritarianism, charism slid into control and humility mutated into hubris.”

In his address, Fr Kevin Hegarty said the Irish Church’s “gruesome pandora’s box” of industrial schools, the Magdalene laundries, mother and baby homes, and the clerical sexual abuse of children, cover ups and the “casuistic mental reservations”, precipitated the decline of Irish Catholicism that was “as spectacular as its rise”.

A former editor of the bishops’ Intercom magazine, Fr Hegarty was forced out of his job in 1994 when he questioned the bishops’ handling of the clerical abuse crisis and because he published an article on women priests written by Mary McAleese.

In Co Donegal, he said the Church’s ordination ban on female ordination “is misogyny, parading as theological abstraction”.

Speaking to The Tablet, Fr Hegarty said he and other priests were prepared to flout the Vatican’s attempt to close down the discussion on the matter.

“It is a matter of human rights. Just 100 years ago women got the vote in the British Isles and the last few centuries have seen a gradual awakening in the feminist conscience. I think the Church would be enriched by female ordination – it is about the enrichment of ministry, that is why I am in favour of it.”