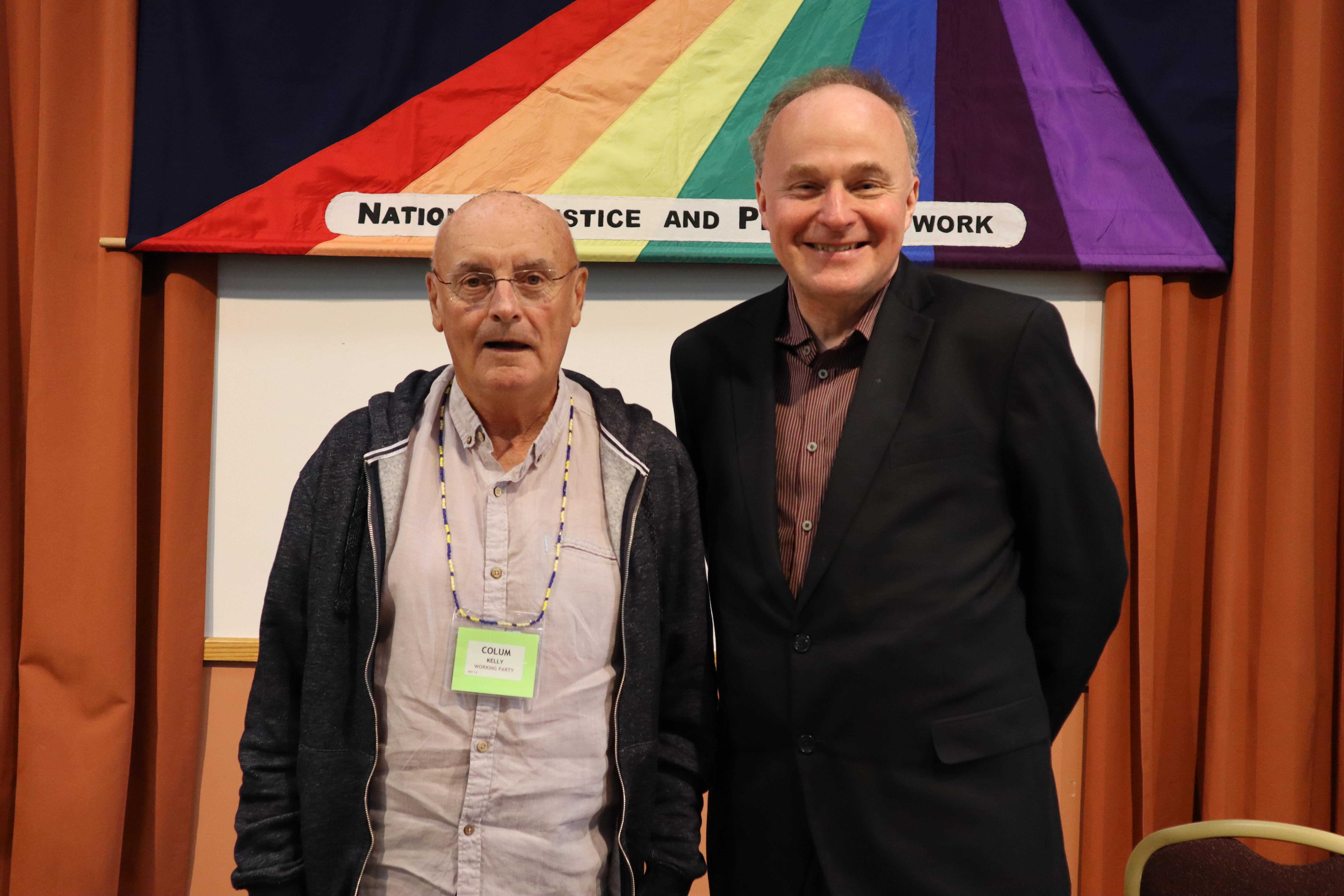 Prince Charles ‘not aware’ of Anglican bishop’s admission of guilt

The Prince of Wales has told the Independent Inquiry into Child Sexual Abuse (IICSA) that he maintained contact with, and occasionally gave money to, a former Anglican bishop who was later jailed for abusing young men.

In a written submission, Prince Charles said he did not understand that Peter Ball’s caution for gross indecency in 1993 meant an admission of guilt.

The prince said that he had “decades of correspondence” with Ball and on occasion sent him “small gifts of money, as I do for many people in need”. The former bishop had described the prince as a “loyal friend”.

The prince said: “I was certainly not aware at the time of the significance or impact of the caution … Whilst I note that Peter Ball mentioned the word in a letter to me in October 2009, I was not aware until recently that a caution in fact carries an acceptance of guilt.”

The statement from Prince Charles was leaked to The Times newspaper last week and to the BBC after being disclosed to core participants on 9 July.

On Monday, the chair of the inquiry, Professor Alexis Jay, issued a statement strongly condemning the leaks.

She has asked all those who had access to the material to confirm whether they had shared the information.

Prince Charles’ evidence was due to be made public at the inquiry on Friday.

On Tuesday, Lord Carey, the former Archbishop of Canter­bury, told the inquiry that he had never met Ball “until I had to confront him with these issues”. Asked about safeguarding, Lord Carey said: “We were probably behind the curve … I couldn’t believe that a bishop in the Church of God could do such evil things.”