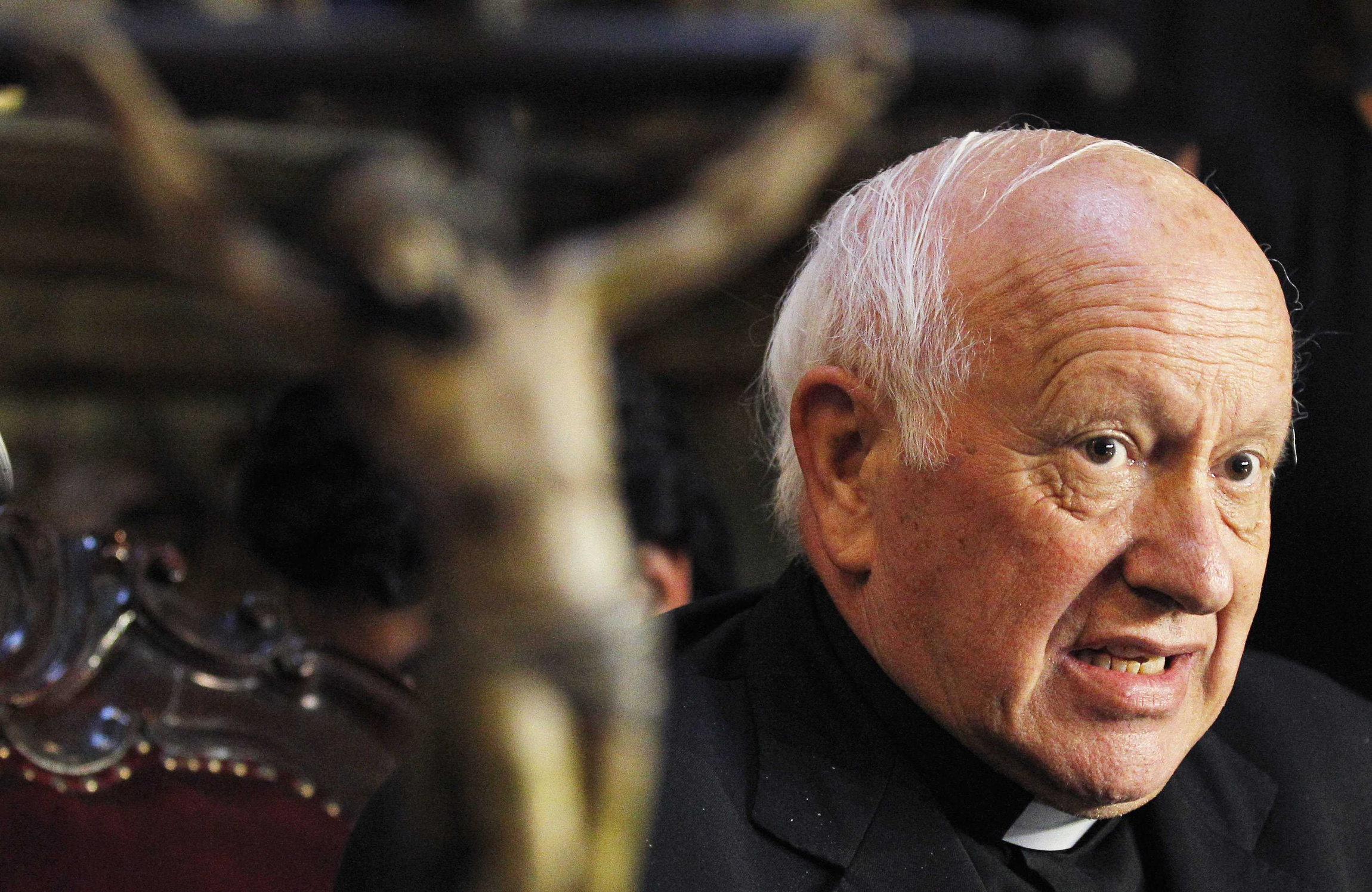 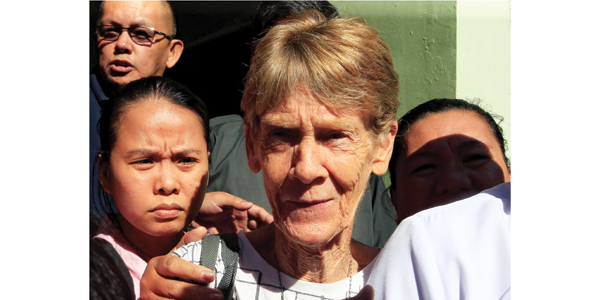 The Philippine authorities have ordered the immediate deportation of Australian missionary nun Patricia Fox (above) after the Bureau of Immigration declared her an “undesirable alien”.

In a 10-page resolution, released on 19 July, the bureau found the nun to be “in violation of the limitations and conditions of her missionary visa” for reportedly taking part in partisan political activities.

Bureau spokeswoman Dana Krizia Sandoval said the authorities had concluded that Sister Patricia’s actions were “inimical to the interest of the state”. The nun has also been put on the bureau’s blacklist, barring her re-entry.

Sr Patricia said she was not surprised about the new deportation order against her. “We will file an appeal before the Department of Justice and will seek all available legal remedies,” she added.

President Daniel Ortega has accused the bishops in Nicaragua of inciting a coup against his government in a speech on 18 July.

“I thought that they [the bishops] were mediators, but no, they are allied with the coup-instigators,” he told thousands of his supporters who had gathered to celebrate the thirty-ninth anniversary of the Sandinista Revolution, which ousted the dictator Anastasio Somoza from power.

The bishops had been serving as mediators in negotiations between the Government and the opposition. Mr Ortega has now said he will carry out the talks without the bishops’ participation.

Retired Archbishop Raymond Hunthausen, who led the Seattle Archdiocese from 1975 to 1991 – and became one of the most controversial bishops in America for his support of nuclear disarmament, gay rights and broader roles for women within the Church – died on 22 July, aged 96.

Described as humble and soft-spoken by many, his stand against the morality of nuclear deterrence and his pastoral emphasis on church matters led to a sharp conservative Catholic backlash and, eventually, to a Vatican investigation in 1983. The investigation affirmed the archbishop’s loyalty to the Church but took away his authority in certain areas, requiring him to share power with an auxiliary bishop. The archbishop’s supporters protested, and in 1987 the Vatican restored the archbishop’s authority in full. He retired in 1991, aged 70.

The president of the Brazilian Bishops’ Conference has said that the ordination of married men cannot be the only solution to the shortage of priests in the Amazon.

Cardinal Sérgio da Rocha (above), who was in Fátima, Portugal, for the International Meeting of the Teams of Our Lady last weekend, said in an interview that even if the issue is discussed, a more wide-ranging solution is necessary. “You can’t limit the evangelisation needs of the Amazon to the issue of priests,” the cardinal, who is also Archbishop of Brasilia, said, adding that permanent deacons may be part of the solution.

The “prosperity gospel” that US President Donald Trump and many of his followers espouse does not promote solidarity for the common good, but sees God as giving his blessings to the rich and punishing the poor, an influential Jesuit journal has said.

The philosophy “is used as a theological justification for economic neo-liberalism” and is “a far cry from the positive and enlightening prophecy of the American dream that has inspired many”, said the 18 July article in La Civiltà Cattolica.

The article was written by the editor of the journal, Jesuit Father Antonio Spadaro, pictured above with Pope Francis, and by Marcelo Figueroa, an evangelical pastor who is director of the Argentinian edition of the Vatican newspaper, L’Osservatore Romano.

A government ministry in India has ordered inspections of all childcare homes run by the Missionaries of Charity, the congregation founded by Mother Teresa, after a lay employee reportedly confessed to selling babies for adoption.

The Ministry of Women and Child Development said on 16 July that its move followed the recent case of alleged illegal adoptions carried out by Nirmal Hriday (Tender Hearts) home for unmarried mothers run by the Missionaries of Charity in the state of Jharkhand.

Sr Concelia Balsa and social worker Anima Indwar were arrested on 4 July after a childless couple complained to the state’s Child Welfare Committee that Ms Indwar took money to provide them with a baby but failed to keep the promise. They were accused of having already sold three babies from the home.

Ms Indwar reportedly admitted to police that she took money for a baby. In a statement, the Missionaries of Charity condemned the individual’s actions and denied all involvement.

Activists say a huge demand for adoption in India has led to illegal schemes, including cases of babies and children being trafficked through charity-run shelters. The ministry also announced that all childcare institutions must be registered and linked to the state’s adoption authority within the next month.

Christian leaders say the Government’s move is deliberate antagonism by the state’s ruling Bharatiya Janata Party, which has accused the Missionaries of Charity of religious conversion under the pretext of social service.

Church to be more Chinese

Churches in the Chinese provinces of Hebei and Sichuan have held training seminars on the five-year plan to promote the Sinicisation of the Chinese Catholic Church.

The plan deals with the political, legal and social identity of Chinese Catholicism as well as promoting the faith. It requires development of policies with “Chinese characteristics” and urges dioceses to adopt church architecture, painting and sacred music more in keeping with Chinese culture.