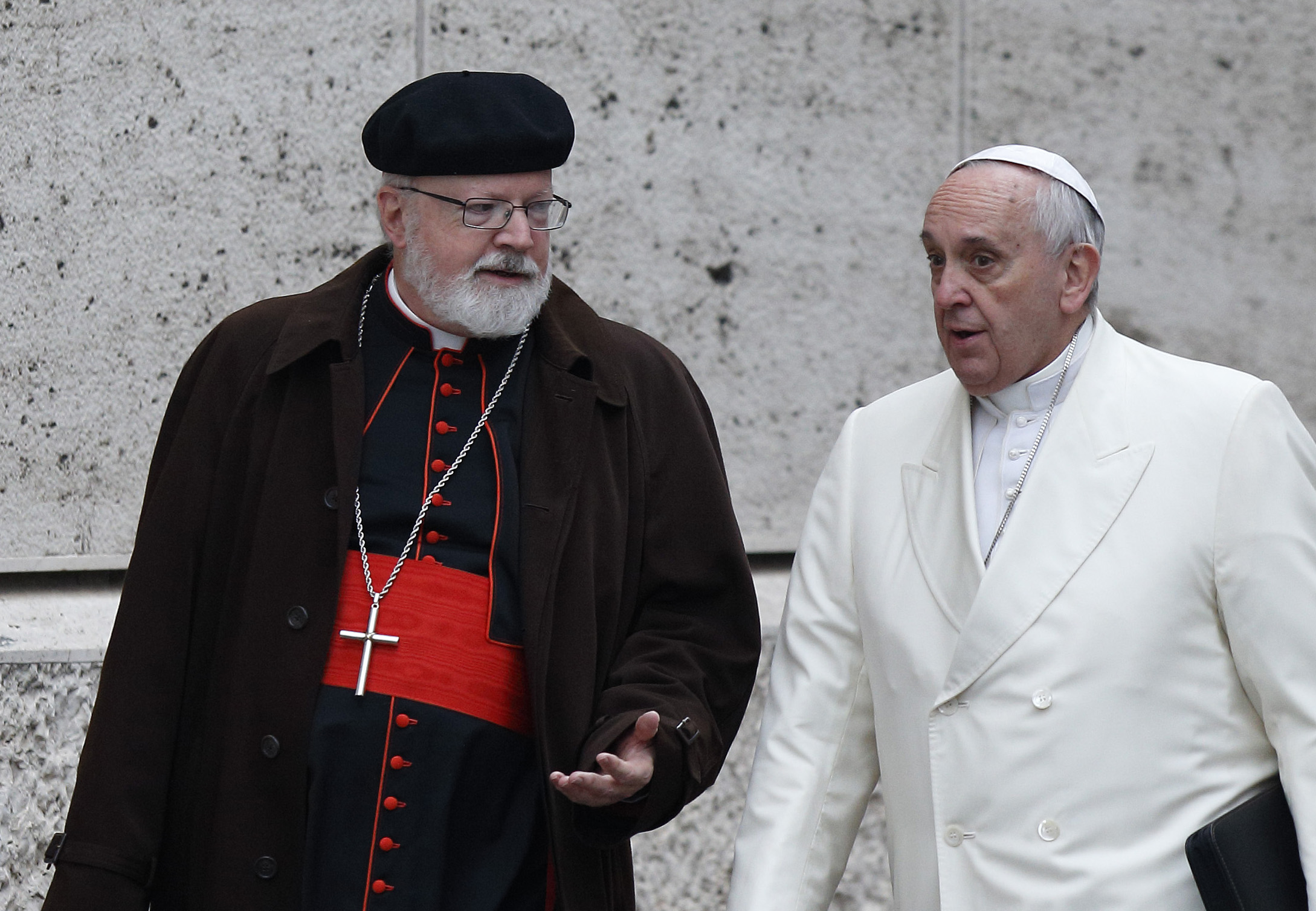 'Nothing is lost with peace, everything can be lost with war' is inscribed on the medal 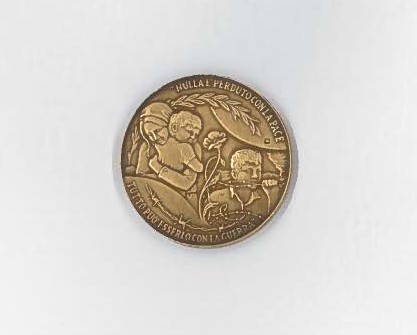 A medal has been released commemorating the sixth year of Pope Francis’ pontificate which is aimed at reminding people of the disasters of war.

From the 26 July onwards collectors and history-lovers can observe this celebratory medal that, a century since the end of the First World War, underlines that violent conflict is still a daily occurrence in many areas of the globe.

On the medal is inscribed a quote - “nothing is lost with peace, everything can be lost with war” - proclaimed by Pope Pius XII on Vatican Radio in August 1939.

Papal medals first emerged in the 15th century to commemorate important events, as medal art was a popular trend across Europe. Now they are made annually to celebrate each individual year of a pontificate and special occasions such as foreign visits. The medals are also given as gifts to important figures during papal visits and to cardinals and employees of the Roman Curia. They can also be bought by collectors with a limited number produced in gold, silver and bronze.

The front of this year’s medal depicts the Church with a dove emitting rings of light that illuminate the papal coat of arms. This image, according to an official description of the medal, represents the gifts that the Holy Spirit gives the Church to guide it in its mission.

The other side shows a struggle between war and peace. The top half, symbolising peace, has a mother hugging a child and an olive branch, while at the bottom barbed wire encages a young boy. Dividing the two sides, at the centre, is the image of a poppy, symbolising those who have lost their lives in wars. The medal, designed by Chiara Principe, will be officially released tomorrow, 26 July. The reverse shows a struggle between war and peace