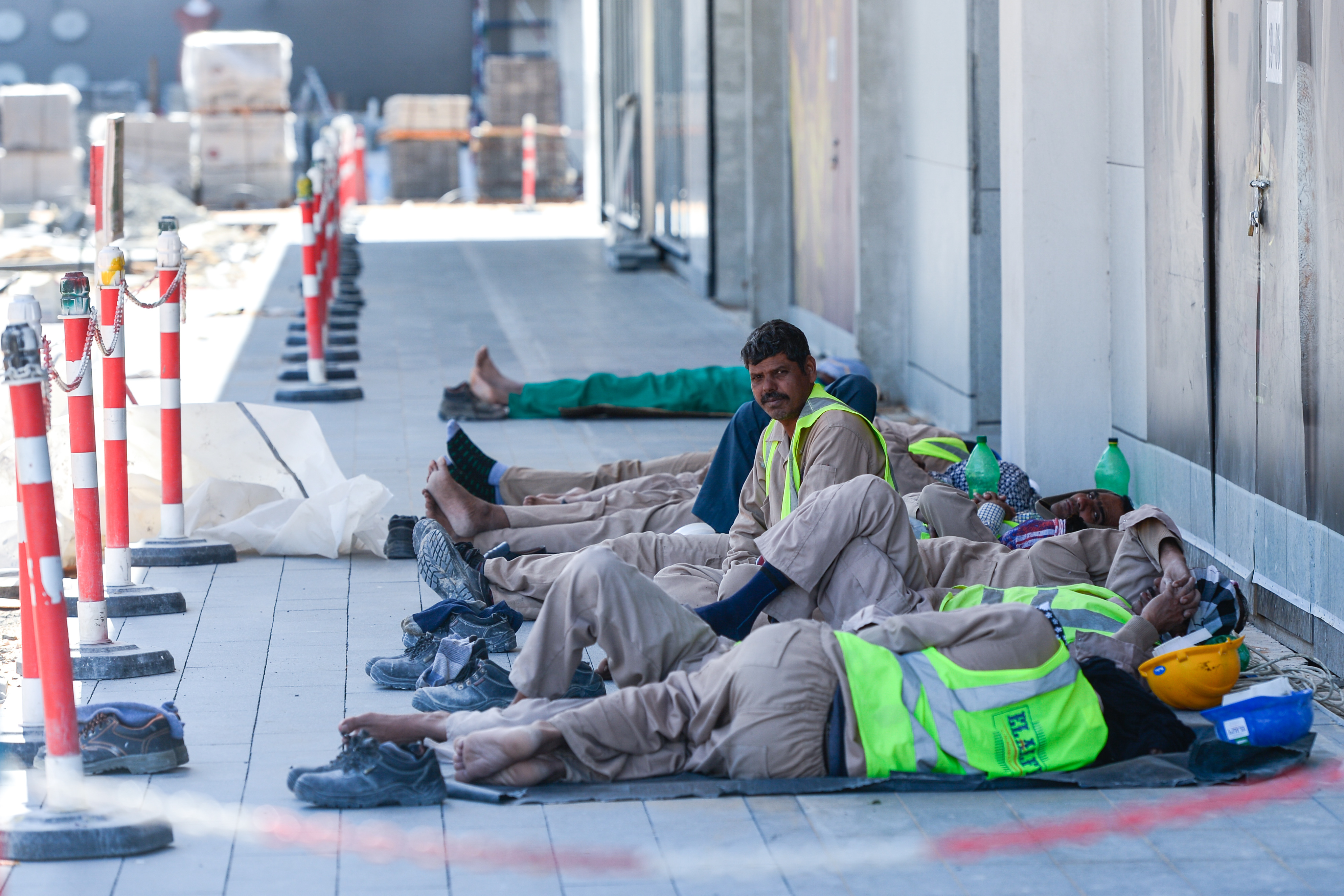 'We feel responsible for this army of the poor, victims of war and hunger, of deserts and of tortures' the bishops wrote 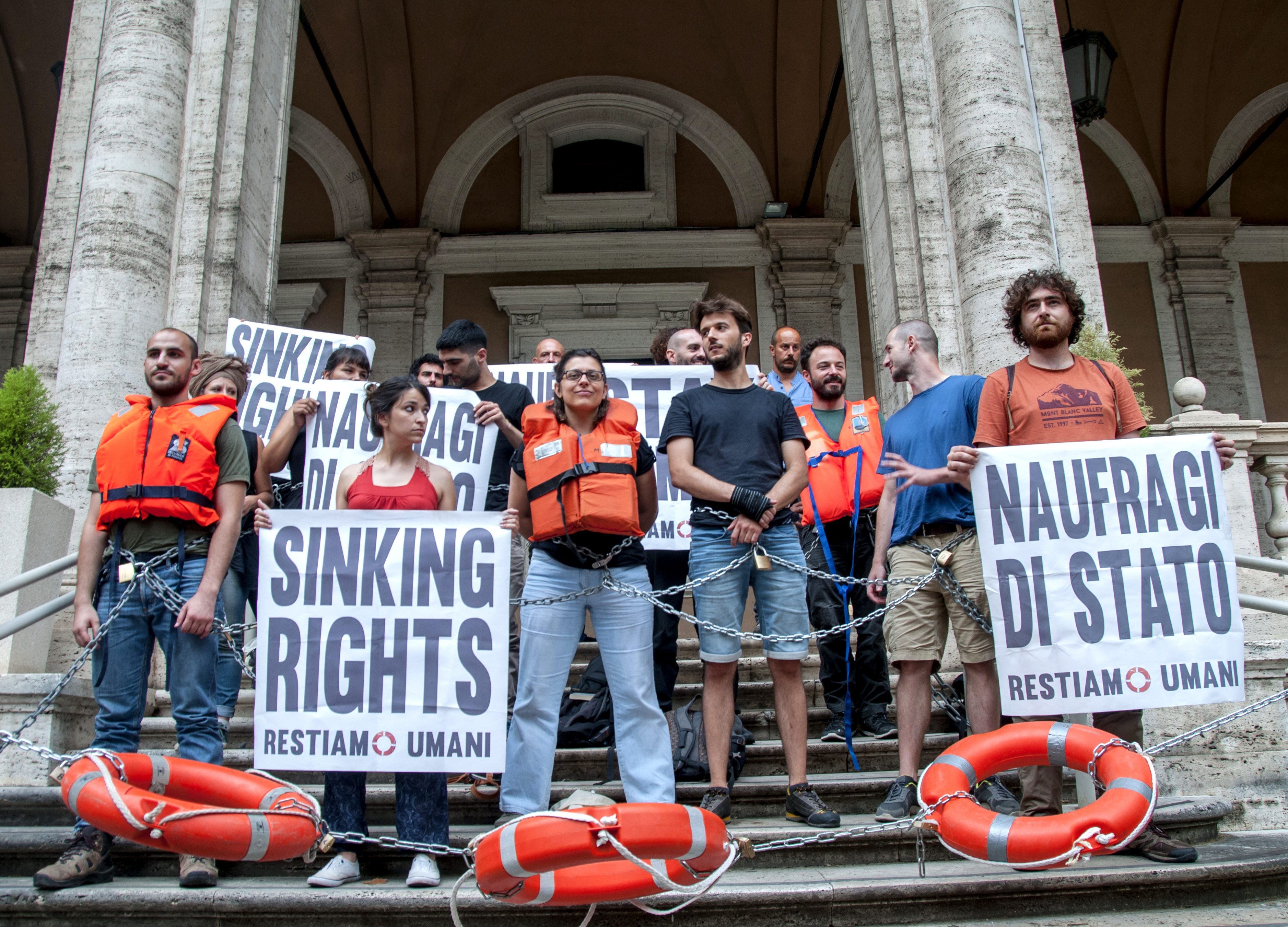 The leadership of the Italian bishops’ conference has pledged its support for migrants arriving in the country while warning against a growing culture of xenophobia across Europe.

“We feel responsible for this army of the poor, victims of war and hunger, of deserts and of tortures,” they wrote in a statement released on Wednesday. “It is the story of suffering, of men, women and children – [a story] which prevents the closing of borders and the erection of barriers – which asks us to show solidarity, justice and peace.”

The letter, written by the Presidency of the Episcopal Conference of Italy, admits that the bishops and the Church “know the solutions are not simple” but “enlightened by the Gospel of Jesus Christ we [want to] continue to lend our voice to those who do not have one.”

The President of the Conference, Cardinal Gualtiero Bassetti, explained in a separate interview with Vatican newspaper “L’Osservatore Romano” that Europe must avoid “fear and xenophobia” and build societies based on “reunion and solidarity.”

The statement by the bishops’ leadership - which includes the president of the conference, the three vice-presidents and the secretary-general - comes days after almost 1,000 priests, theologians and charity workers signed a letter to the bishops complaining that too few church leaders were speaking out against a growing climate of racism and anti-migrant attitudes in Italy and Europe.

The letter stressed that Christianity is incompatible with hostility to migrants and that there was “an exploitation of the Christian faith, with use of religious symbols such as the crucifix, the rosary or verses from the scriptures, in a sometimes blasphemous and offensive way.”

This was a thinly veiled criticism of Matteo Salvini, Italy’s new interior minister who earlier this year held up his rosary while swearing to implement the Italian constitution “according to the teachings of the sacred gospels”, but has become renowned for his hardline stance against migrants.

One of the initiators of the letter, Fr Rocco D’Ambrosio, political philosophy professor at the Gregorian University, stressed that the authors were not trying to condemn Italian churches for not making an effort to welcome migrants but rather were asking bishops to address “a growing racism in churches and people’s attitudes”.

Among the hundreds of signatories supporting the appeal were professors from Italian universities such as Rome’s Pontifical Gregorian University and the Urbaniana, Caritas officials, parish priests from across the country and lay people. Fr D’Ambrosio explained that the list of signatures grew quickly from 100 people to almost 1,000 in a matter of days.

Although the letter praised Cardinal Bassetti and Cardinal Pietro Parolin, the Vatican’s Secretary of State, for having spoken out on the issue, they lamented there are still only “few voices” in the church willing to do so.

Pope Francis has made care of migrants a key concern of his papacy, which has seen him visit Lampedusa, a major arrival point for refugees from North Africa, and the Greek Island of Lesbos. Following his trip to Lesbos he returned with 12 Muslim refugees on board his papal plane.

In a significant speech in November 2015 the Pope urged the Italian church to renew their pastoral strategy making sure they are focussed on the poor, avoid becoming “obsessed with power” and are “open to the challenges of the present, never on the defensive out of fear of losing something.”

Mr Salvini, who has been seen holding T-shirts with the words “Benedict is my Pope”, has met with US Cardinal Raymond Burke, is a prominent critic of Francis.

The bishops of Italy’s 220 dioceses have traditionally wielded significant influence in the country’s politics and policy making, although they now find themselves on a collision course with the populist and far-right coalition government over migrants.

In their statement the leadership of the conference stressed they would “walk with our Christian communities, getting involved in a widespread hospitality that is able to increase fraternity."

They added: “we look with gratitude to the large number of those – next to and with us – that with their availability are a sign of compassion, foresight and bravery, and are constructing an inclusive culture able to protect, promote and integrate.”

Finally, they say that the way to save humanity from “vulgarity and barbarism” is a commitment to “preserve life” starting with “the most exposed, humiliated and trampled.”