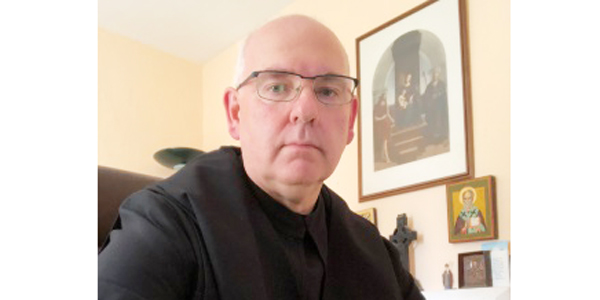 Benedict under fire for intervention in dialogue with Jews 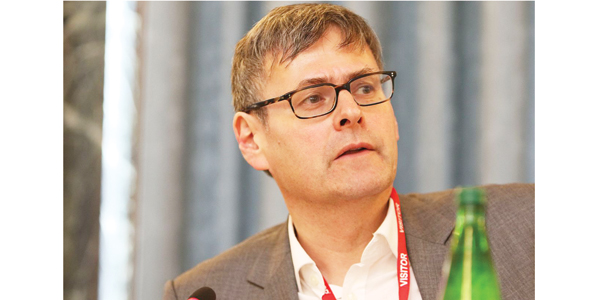 Ed Kessler: relieved that the essay was published after Benedict retired

Entitled “Grace and Vocation Without Remorse” (“Gnade und Berufung ohne Reue”), dated 26 October 2017 and signed “Joseph Ratzinger – Benedikt XVI”, the text was not initially intended for publication. In a preface to the article published in Communio, a quarterly theological journal co-founded by the then Joseph Ratzinger in 1972, Cardinal Kurt Koch, president of the Pontifical Council for Promoting Christian Unity, said it had been passed on to him as a private reflection and he had encouraged its publication.

In an interview with the Kathpress news agency, Com­munio editor Jan-Heiner Tück said that to Benedict’s mind the current rejection of the so-called substitution or replacement theory, which holds that the Church replaces Israel’s salvific role, needs more consideration. Theological tradition had not spoken of “substitution”, Benedict writes. Benedict also reflects on the “never-revoked covenant” – an expression first used in 1980 by Pope John Paul II. “Revoke” is not a biblical word, the Pope Emeritus points out. As helpful as the expression of the “never-revoked covenant” had been in order to resolve deadlocks in dialogue, in the long run the language of the Bible itself must be chosen, which speaks of God’s fidelity to his promises, Benedict said.

The “controversial question” between Jews and Christians is the question of the Messiah, Benedict went on. The Jewish expectation of the Messiah was based on a political understanding of a bringer of peace. The Christian point of view was that Jesus “did not directly want to bring a new world of peace … but to show God to humankind including the heathens”.

In Benedict’s view, moreover, the foundation of Israel as a state was political and the consequence of the Shoah – a sign of God’s fidelity to his people even if this could not be directly legitimised in Holy Scripture, and was not part of redemption history.

Ed Kessler (pictured), founder and executive director of the Woolf Institute in Cambridge, told The Tablet he was “rather relieved that this essay has been published after the retirement of Pope Benedict XVI”. It is, he said “a step backwards in the Christian-Jewish dialogue”. Thankfully, Dr Kessler said, both his predecessor, John Paul II, and his successor, Francis, are more positive about the benefits to Christians of the encounter with living Judaism. Whilst Benedict accepts that Judaism has a positive role in the history of salvation after the coming of Christ, Dr Kessler said, “unlike Pope Francis, he rejects the complementarity of Jewish-Christian relations”. Benedict also waters down the term “irrevocable” in his reflection on the “irrevocable covenant” between God and the Jewish people, Dr Kessler said. “This term (based on Romans 9-11), first articulated by John Paul II and repeated regularly since then, has been the basis for much contemporary Christian theological reflection on relations with Jews and Judaism.”

While Benedict also argues that the state of Israel must be seen solely as a political event, Dr Kessler states that for “most Jews and also not a few Christians” it has theological significance.

In his essay, Dr Kessler claimed, the Pope Emeritus fails the task set by the Vatican’s 1974 guidelines to the Second Vatican Council declaration on relations with non-Christian religions, Nostra Aetate, that “Christians must strive to acquire a better knowledge of the basic components of the religious tradition of Judaism; they must strive to learn by what essential traits the Jews define themselves in the light of their own religious experience”.