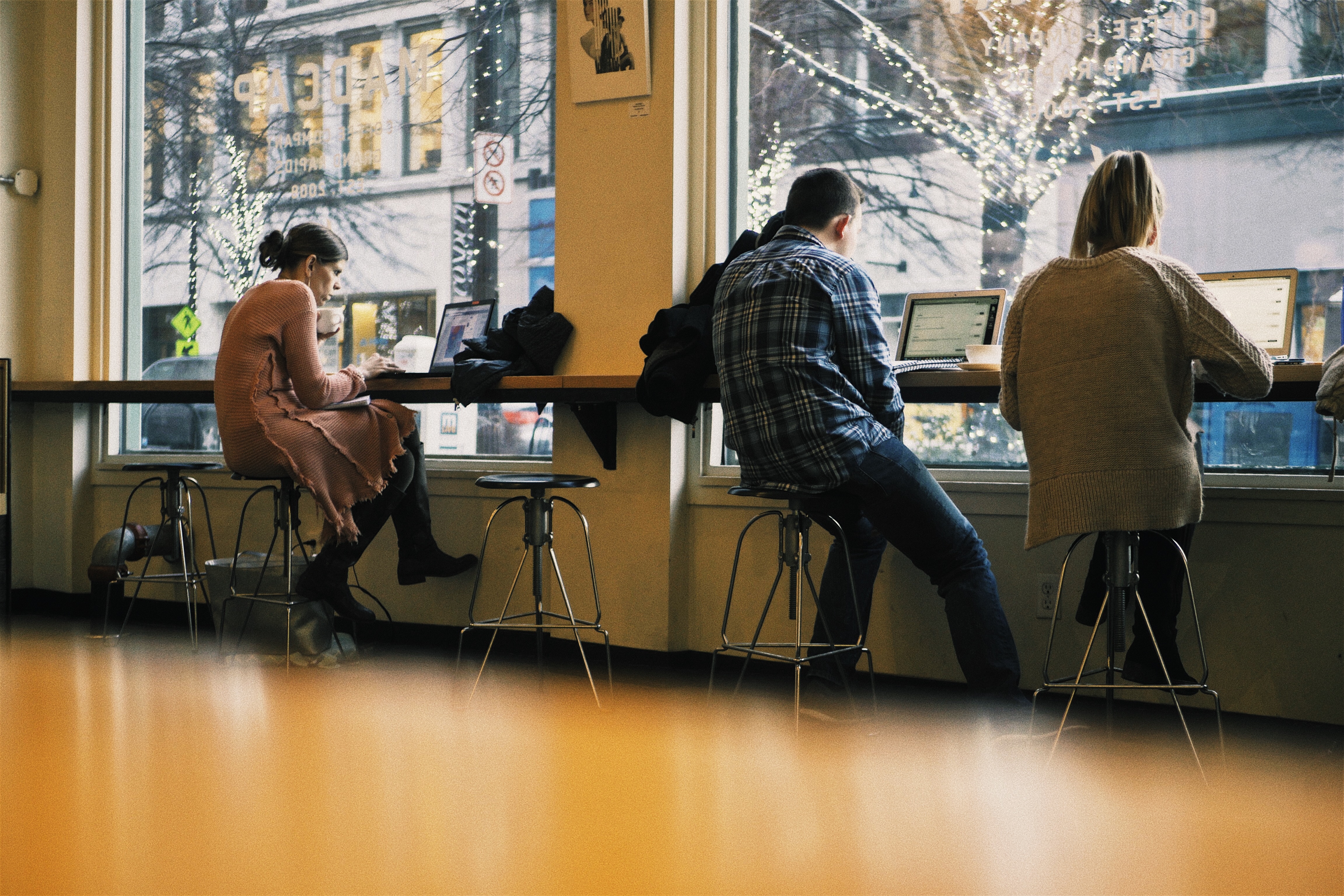 Christianity viewed favourably by over half of 'Generation Z' 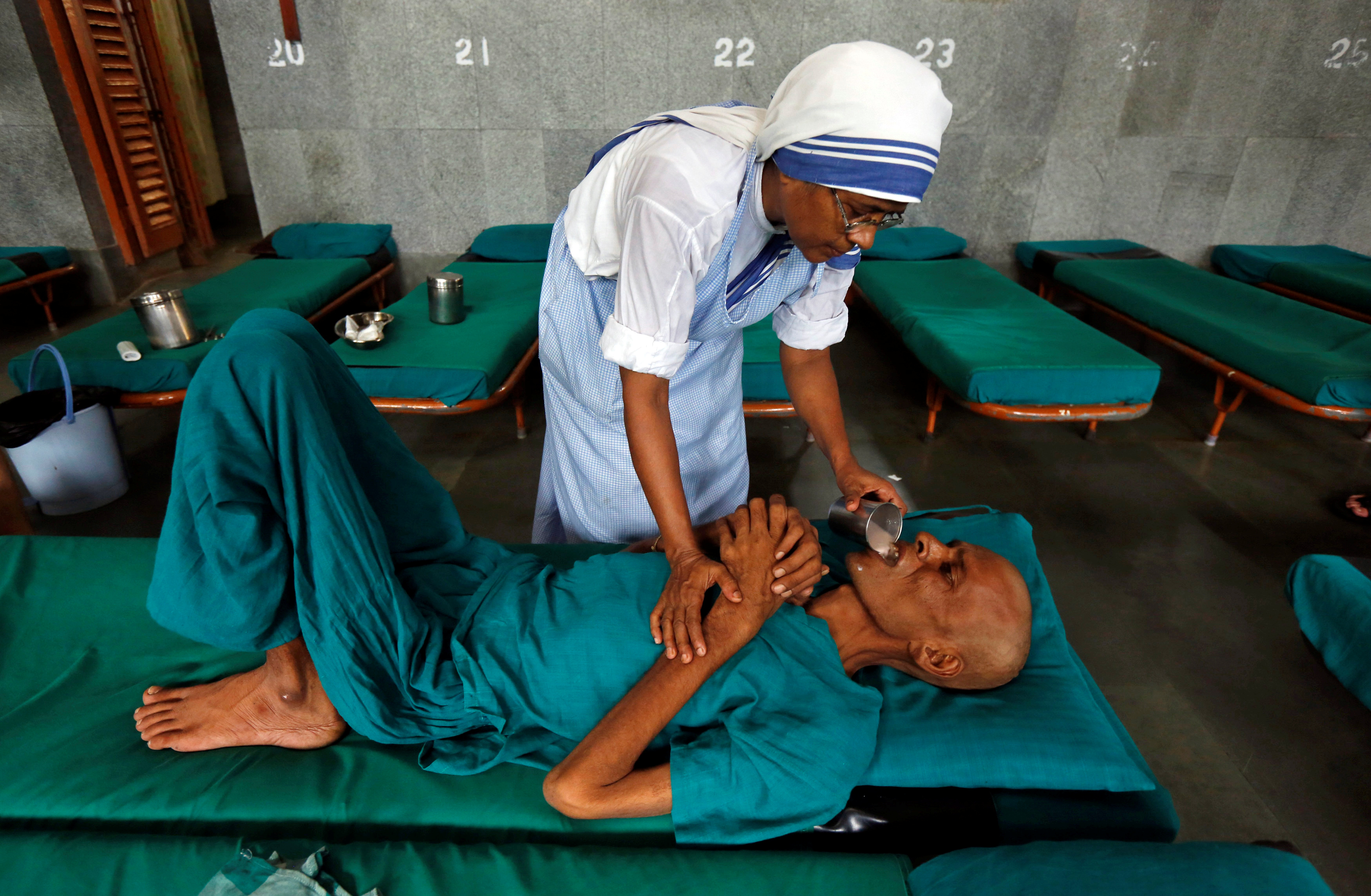 A member of the Missionaries of Charity tends to a patient in 2016 in Kolkata, India
CNS photo/Rupak De Chowdhuri, Reuters

Indian officials are seeking to freeze bank accounts of the Missionaries of Charity following the arrest of a nun on child trafficking charges in Jharkhand state.

Ucanews.com reported that in a July 11 request to India's home secretary, state police chief D.K. Pandey said the freeze would facilitate an investigation into possible violations of foreign funding regulations.

A court in the eastern Indian city of Ranchi sent a Missionaries of Charity nun to 14 days of judicial custody July 5 after she was arrested. The nun, identified only as Concilia, was detained for questioning July 4 following complaints that babies had been sold to childless couples, reported ucanews.com. Another nun from the congregation also was detained, then released.

Police are now working with tax officials to check the income sources and spending of the Nirmal Hriday (Tender Heart) home for unmarried mothers, where the two nuns work, according to newspaper reports.

Sunita Kumar, spokeswoman for the Missionaries of Charity, said the broadening of investigations was intended to "harass and financially trouble" the home, which is part of the mission for children and unwed mothers of the order founded by St. Teresa of Kolkata in 1950.

"Our activities, resources and funding are known to the government, and there is nothing for us to hide," Kumar said.

The order's "books are audited annually as per the law and the details filed with the government," said Father Peter Martin, a lawyer who is helping the Missionaries of Charity. "If there was any anomaly or misleading transaction, the revenue department should have raised concern. But nothing of sort has happened. This move is absurd," he said.

Police maintained that Jharkhand state's Child Welfare Committee came to suspect the home was involved in the illegal trading of children after a couple complained they were not given a child, despite paying 120,000 rupees (US$1,850) as an adoption fee.

Sister Prema, superior of the Missionaries of Charity, expressed shock over the allegations and the police response, but added: "We are carefully looking into this matter."

Kumar said the home did not put children up for adoption. She said the congregation is examining the system to make sure that such complaints do not arise in the future.

The pro-Hindu Bharatiya Janata Party runs the government in Jharkhand state, where Christians accuse some Hindu groups of targeting Christians with tacit approval of the administration.