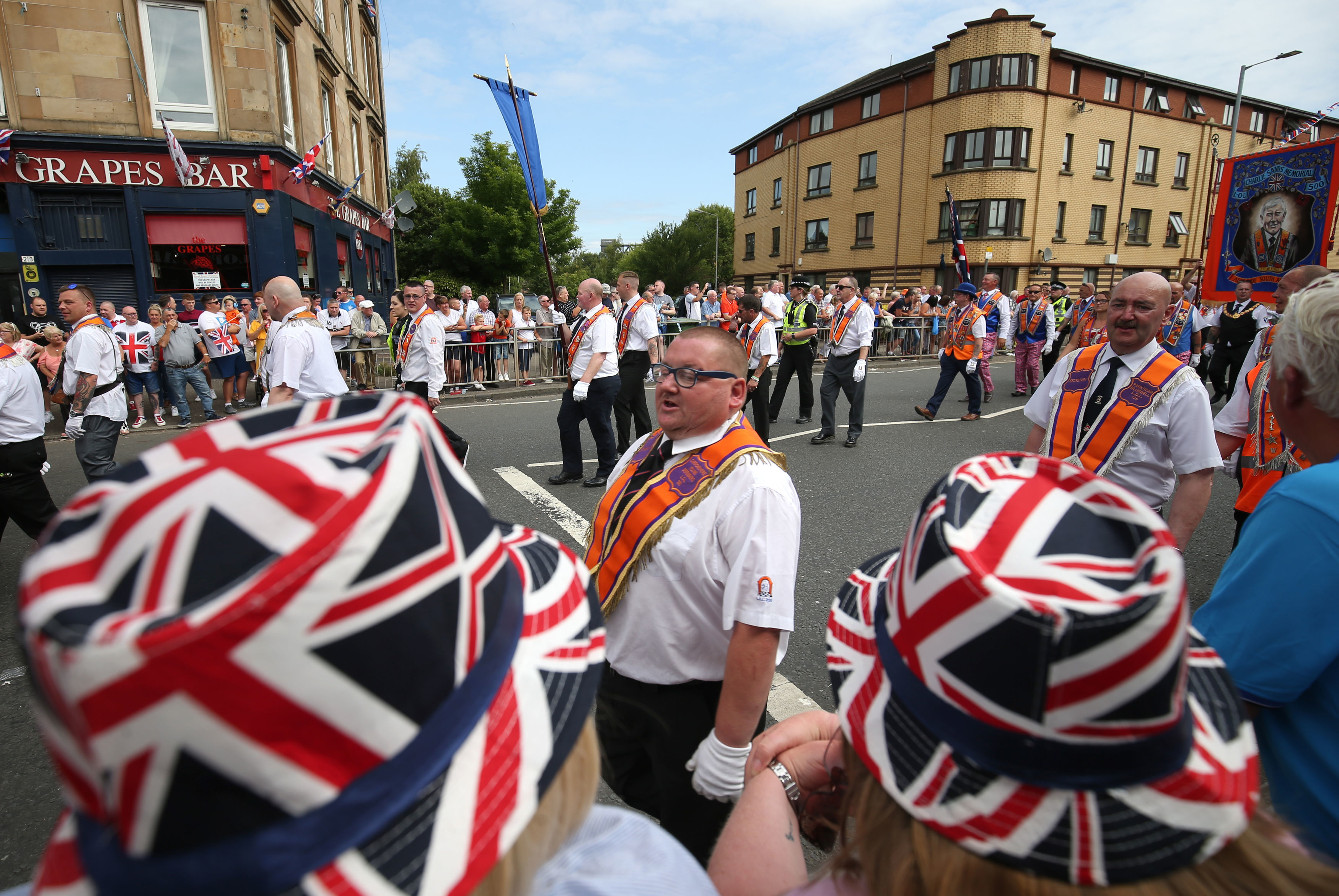 Glasgow Catholics call for action after attack on priest

Mrs May said: 'We are going to bring forward proposals to end the disgusting practice of conversion therapy, which has no place in modern Britain' 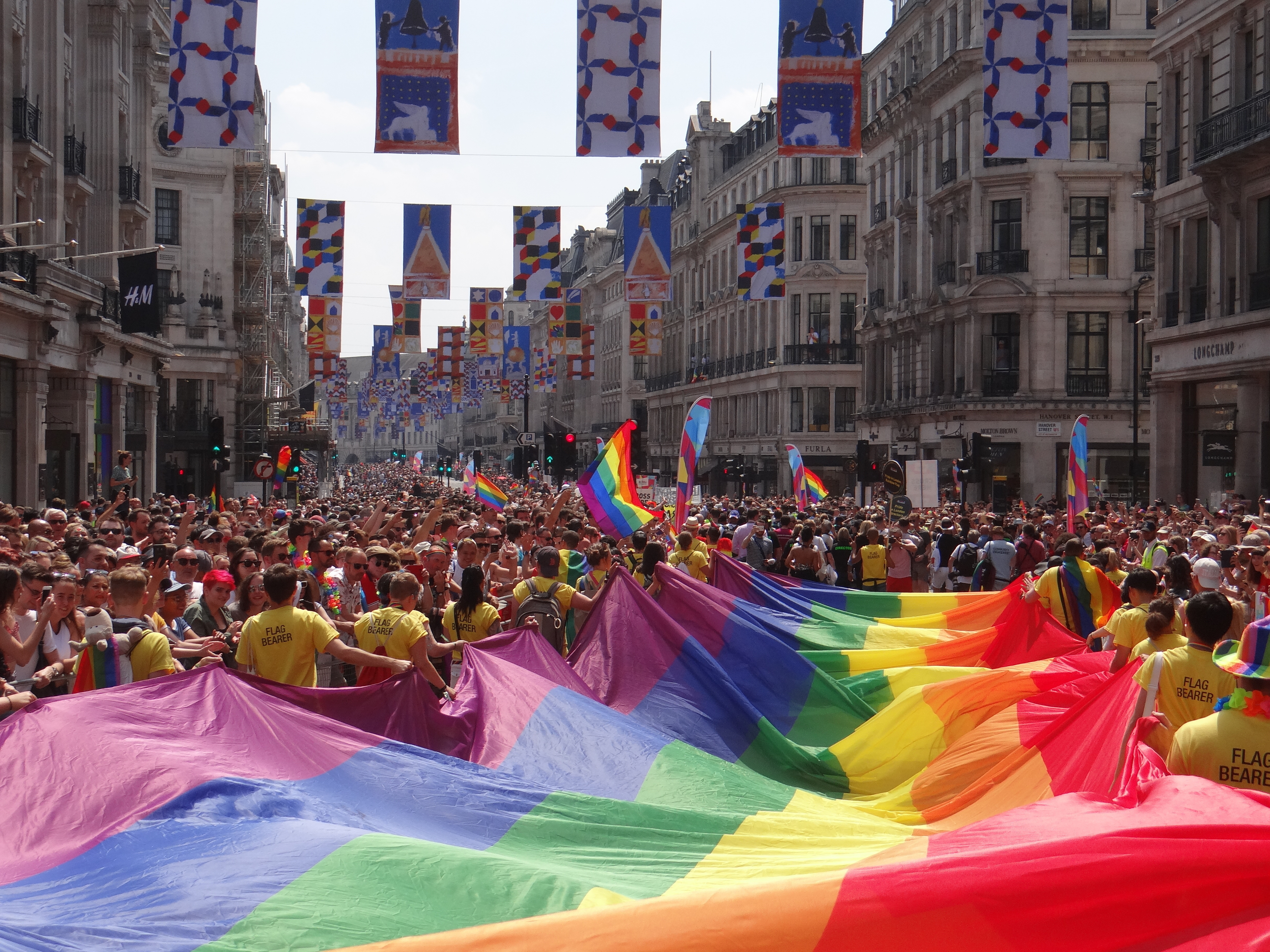 Revellers hold a giant rainbow flag as they take part in the Pride Parade In London on July 7, 2018 in London
Staisy Mishchenko/CrowdSpark/PA Images

The Catholic Church has been challenged to condemn so-called “gay conversion therapy” after the Prime Minister, Theresa May, announced that her Government was banning the controversial practice.

Catholic bishops declined to comment on the subject, in contrast to the Church of England, which has led the way in campaigning to abolish such therapies.

A spokesperson for the Church of England said: “We warmly welcome the Government commitment to eradicate gay conversion therapy in this country. As a motion endorsed overwhelmingly by the Church of England’s General Synod last summer concludes, the practice is unethical, potentially harmful and has no place in the modern world.”

Mrs May said last week: "We are going to bring forward proposals to end the disgusting practice of conversion therapy, which has no place in modern Britain."

She announced the ban as part of a £4.5m LGBT Action Plan which coincided with a government survey of LGBT people living in the UK which found that two per cent of respondents had undergone conversion therapy in an attempt to “cure” them of being LGBT and a further five per cent had been offered it. More than 108,000 people responded to the survey, making it the biggest study of its kind in the world.

“Gay conversion therapy” has been known to include practices such as electroshock therapy and the administering of nausea-inducing drugs while the subject is exposed to gay pornography.

Martin Pendergast of the group LGBT+ Catholics Westminster told The Tablet: “This is long overdue from the Government. Many LGBT groups have been urging this action on so-called reparative therapies for some years. The Government has finally caught up with professional counselling organisations.”

Mr Pendergast pointed out that the Catholic Bishops Conference’s pastoral care guidelines for LGBT people reject the use of such therapies.

Nonetheless, the Labour MP Ben Bradshaw, who is gay, called on all denominations actively to speak out against the phenomenon. He told The Tablet: “Given that a lot of the problems are taking place in the faith communities – albeit often the more obscure and fundamentalist fringes of them – it is all the more important that all the faith groups and denominations speak out very clearly against this dreadful practice.”

Matthew Doyle, a former senior press officer to Tony Blair, who is Catholic and gay, said: “I hope the government will ensure that this insidious practice really can be ended and it won't listen to those siren voices that argue that such practices should be allowable under so-called conscience or religious freedom exemptions.”

However, a conservative Christian pressure group based in Northern Ireland, the Core Issues Trust, defended the use of such therapies for those who want them. It said in a statement: “Some wish to modify behaviours and renounce as false the identity they formerly described as ‘gay’. Some are married and have children and wish to maintain the integrity of such marriages. The Trust supports the rights of autonomous individuals to take the pathways that reflect their goals and values.”

Meanwhile, Paris Archbishop Michel Aupetit has banned a French priest and psychoanalyst from all ministerial and public activity after a canonical inquiry into accusations he sexually abused priests who were sent to him for sessions to “cure” their homosexuality.

Mgr Tony Anatrella, dubbed “the Church's shrink” for his work in Paris and as a consultant to the Vatican’s Pontifical Councils for the Family and for Health Care Workers, denies the accusations made by at least four former patients and investigated by a Paris auxiliary bishop.

Mgr Anatrella, now 77, had been accused publicly since at least 2006 but continued his high-profile work as a therapist, writing and speaking against homosexuality and same-sex marriage. In 2015, he told newly appointed bishops they did not have to report sex abuse allegations to the police, which earned him a reprimand from Cardinal Seán O’Malley, head of the pontifical body on child protection.

Archbishop Aupetit told him to cease all priestly activity, including hearing confessions and acting as a spiritual adviser, and also banned him from practising as a therapist and speaking or publishing his views.