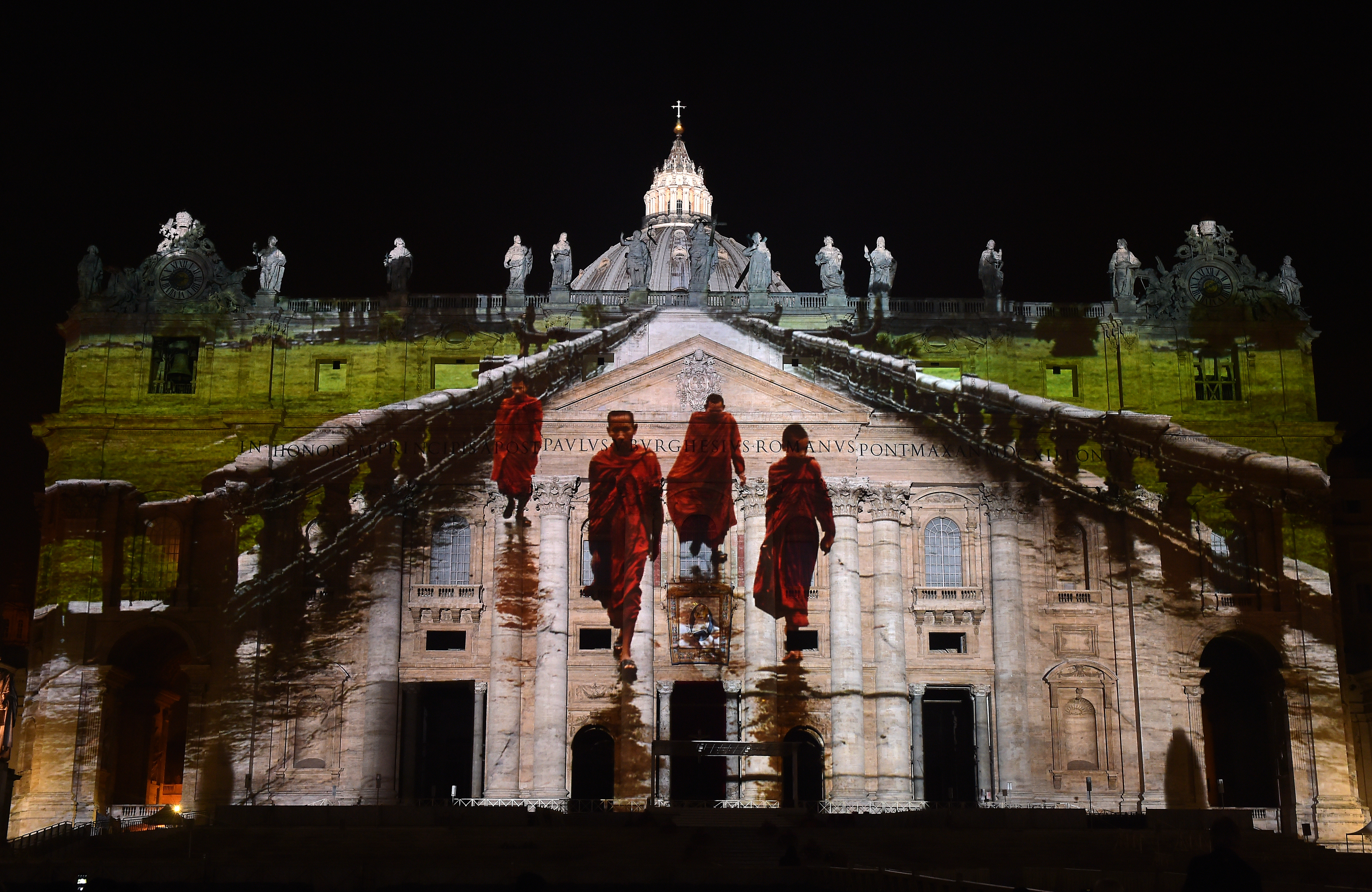 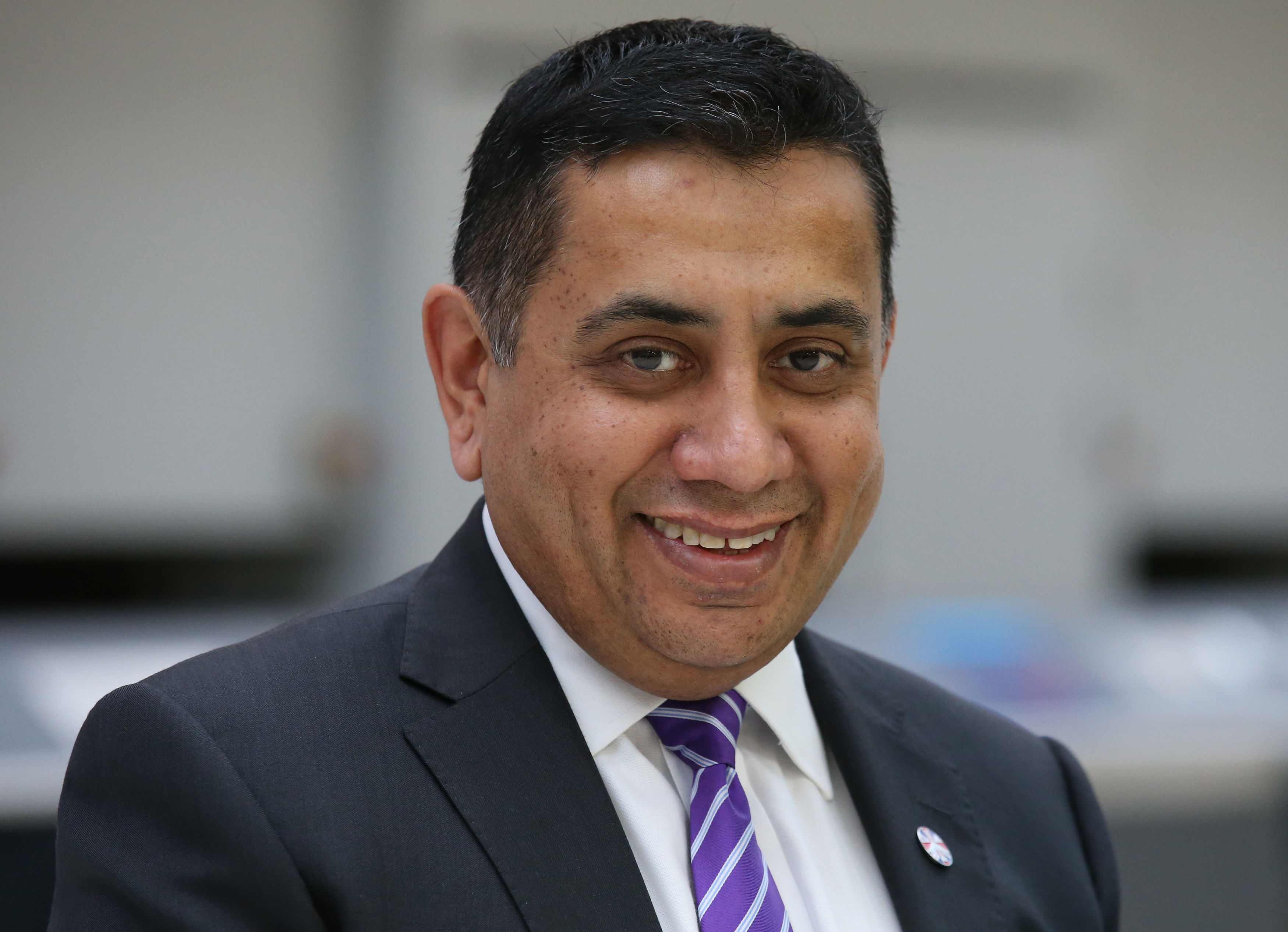 The first Special Envoy on Freedom of Religion or Belief has been appointed by the UK Government, with Lord (Tariq) Ahmad of Wimbledon, a British Muslim peer, businessman and former minister filling the post.

According to the government, the role “will promote the UK’s firm stance on religious tolerance abroad, helping to tackle religious discrimination in countries where minority faith groups face persecution”.

Lord Ahmad, who also serves in the role of Minister of State for the Commonwealth and the UN at the Foreign & Commonwealth Office, said: “People from all faiths or none should be free to practise as they wish. This respect is key to global stability, and is in all our interests.”

He went on: “In too many parts of the world, religious minorities are persecuted, discriminated against and treated as second-class citizens. As a man of faith, I feel this very keenly.”

Theresa May, the Prime Minister, said: “Both here and abroad, individuals are being denied the basic right of being able to practise their faith free of fear.

“I look forward to supporting [Lord Ahmad] in this new role as he works with faith groups and governments across the world to raise understanding of religious persecution and what we can do to eliminate it.”

A Conservative peer, Lord Ahmad was appointed to the House of Lords in 2011. He was subsequently appointed jointly as Minister for Skills and Aviation Security at the Department for Transport, and Minister for Countering Extremism at the Home Office, following the 2015 general election.

He was appointed Minister for Aviation, International Trade and Europe at the Department for Transport, in 2016.

The charity Open Doors UK, which supports persecuted Christians abroad, tweeted: “This is a real step forward for those around the world who are facing persecution on the basis of their faith.”