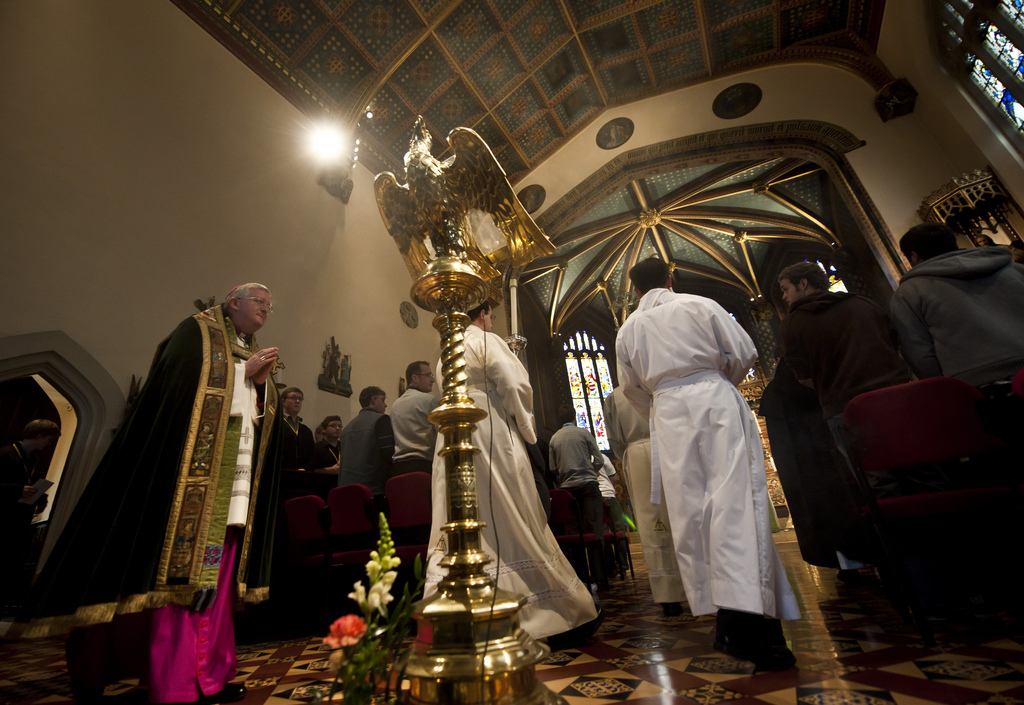 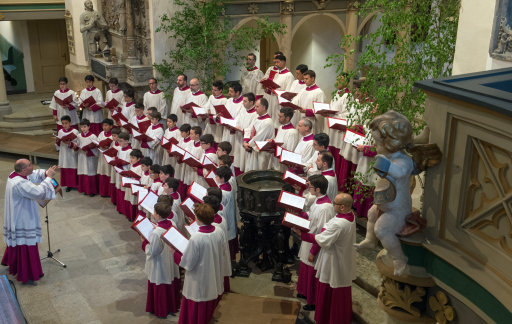 The Vatican’s choir is said to be involved in a financial scandal, according to reports from the Italian newspaper 'Il Fatto Quotidiano'.

The paper reports exclusively this morning (3 July), that the Vatican has suspended the administrative director of the Sistine Chapel Choir, Michelangelo Nardella, and opened an internal investigation into his alleged financial misdoings which are associated with the choir’s international trips. Il Fatto Quotidiano also reports that some of the signatures attributed to the Secretariat of State regarding the choir were forged.

The investigation is being led by the apostolic nuncio Mario Giordano, who has heard evidence from the director of the choir, monsignor Massimo Palombella, and from Mr Nardella.

The Vatican has suspended the choir’s trip to the United States, which was originally planned from 1 July to 26 July.

Mr Nardella and his family live in a 400-squared metre flat in central Rome, where cardinal Domenico Bertolucci used to live until he died in 2013. According to Il Fatto Quotidiano, both Nardella and his wife have their private offices inside the building. Nardella’s wife, a psychologist, controversially converted the former chapel of the building into her personal office.

In recent times, the Pope’s choir had not been involved in any major scandal.

The Sistine Chapel Choir was founded 500 years ago, and is the oldest existing Church choir.