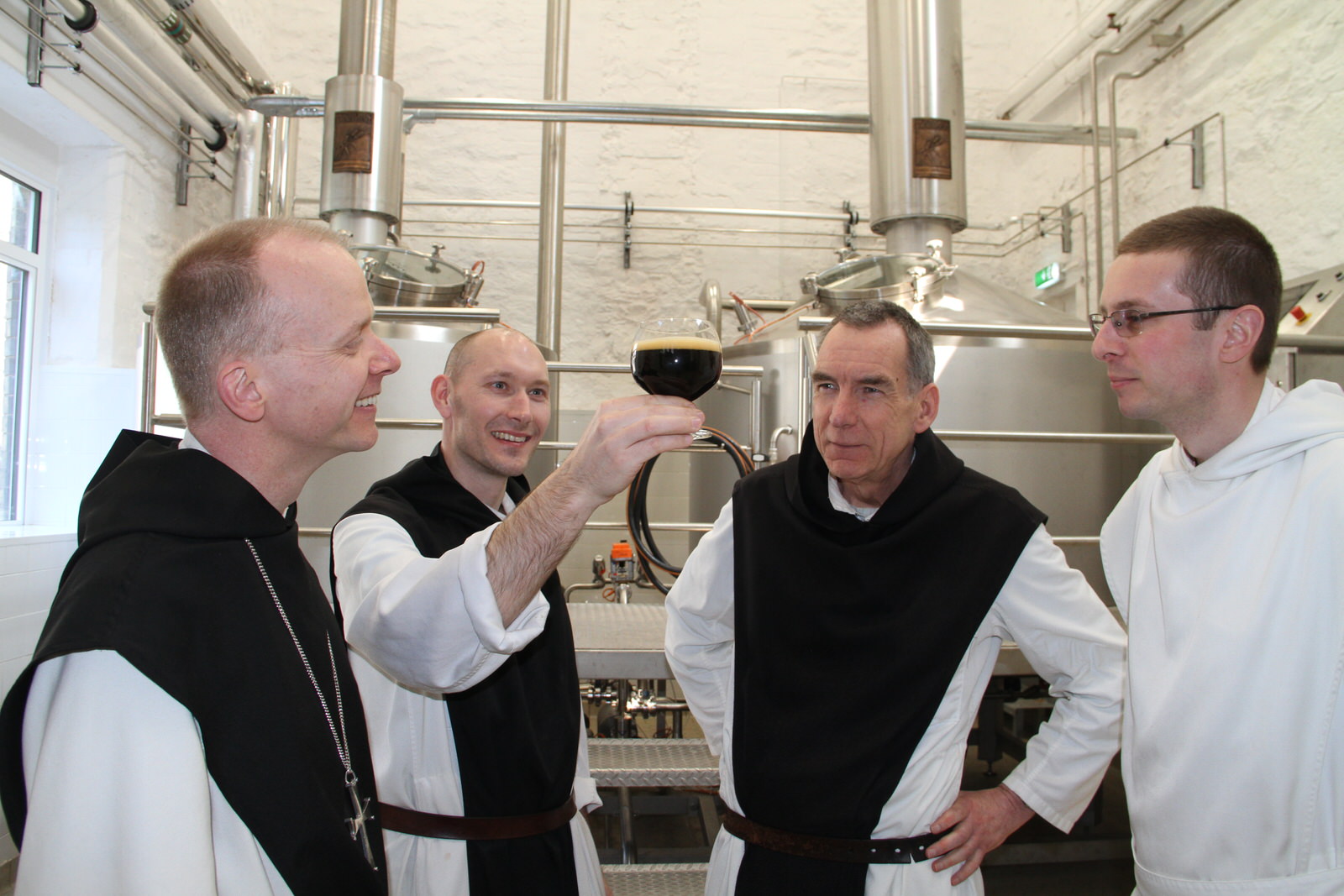 'Jesus wants to liberate his disciples, his church, from empty forms of triumphalism' 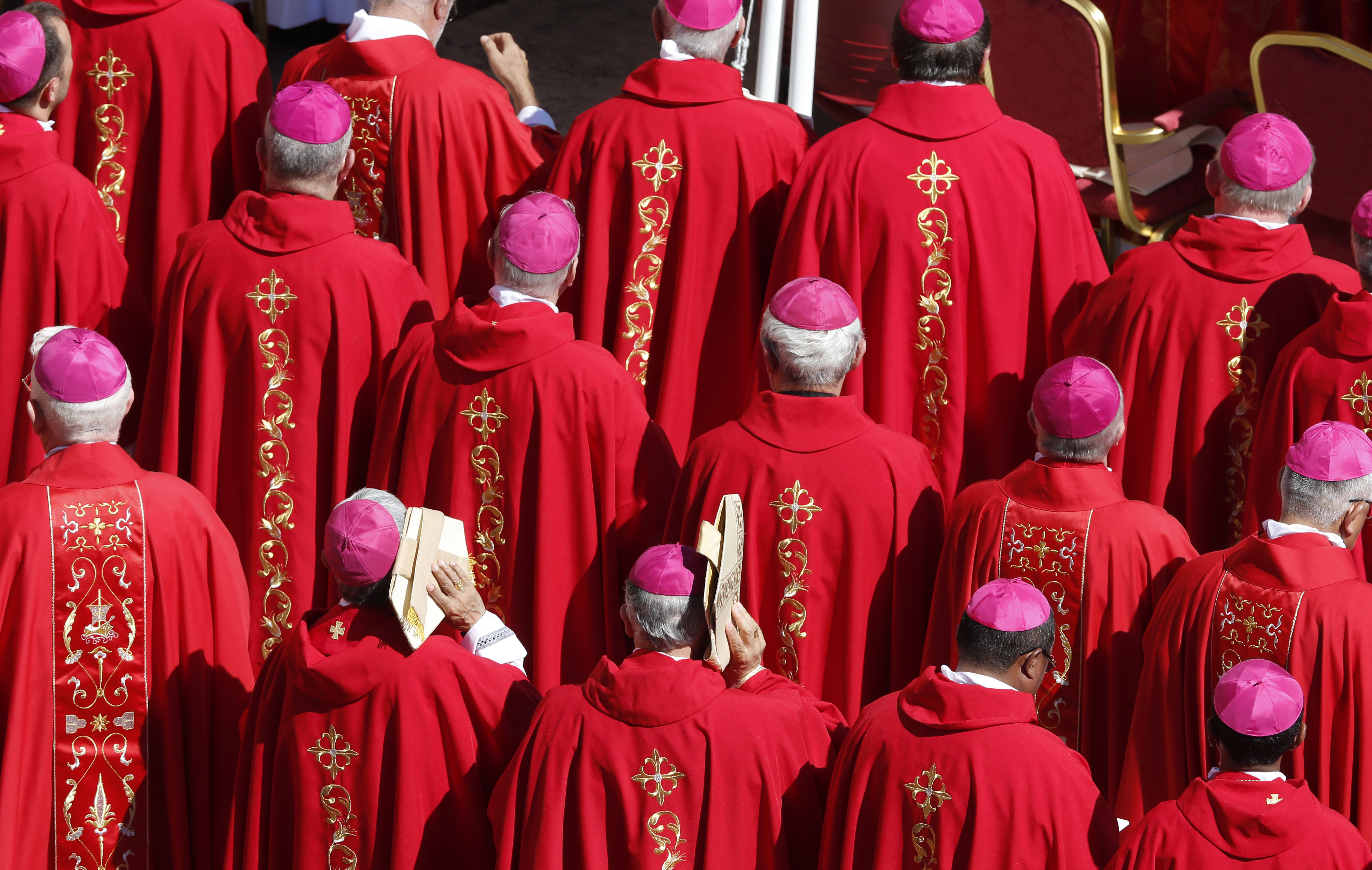 God wants his disciples to bring his mercy and love to everyone, everywhere on earth, which means it may cost them their "good name," comfort and their life, Pope Francis said on the feast of Sts. Peter and Paul.

Following Christ requires "that we open our hearts to the Father and to all those with whom he has wished to identify," particularly the downtrodden, the lost and the wounded, "in the sure knowledge that he will never abandon his people," he said during a Mass in St. Peter's Square June 29.

"Jesus wants to liberate his disciples, his church, from empty forms of triumphalism: forms empty of love, empty of service, empty of compassion, empty of people," he said.

The Mass was celebrated the day after Pope Francis created 14 new cardinals from 11 different nations.

Both new and old cardinals as well as 30 archbishops appointed over the course of the past year were invited to be in Rome to concelebrate the feast day Mass with Pope Francis. The archbishops came from 18 countries, the majority coming from Latin America and others from Africa, Asia and Europe.

As has become standard practice, Pope Francis did not confer the pallium on new archbishops during the liturgy, but rather, blessed the palliums after they had been brought up from the crypt above the tomb of St. Peter. As each archbishop approached him by the altar, the pope handed each one a small wooden box tied with a thin gold ribbon. The actual imposition of the woolen band was to take place in the archbishop's archdiocese in the presence of his faithful and bishops from neighboring dioceses.

The pallium is a woolen band that symbolizes an archbishop's unity with the pope and his authority and responsibility to care for the flock the pope entrusted to him.

Addressing the cardinals and archbishops during his homily, the pope spoke about what Peter teaches them about the life and risks of being Christ's disciple.

It was Peter who recognised Jesus as "the Christ, the son of the living God," and it was Peter whom Jesus turned to, saying "You are Peter and upon this rock I will build my church."

But, when Jesus showed his disciples he must go to Jerusalem, be killed and be risen, it was Peter who protested.

Jesus "kept bringing the father's love and mercy to the very end. This merciful love demands that we, too, go forth to every corner of life, to reach out to everyone, even though this may cost us our 'good name,' our comforts, our status ... even martyrdom."

Peter reacts to this mandate of martyrdom by saying, "God forbid, Lord! No such thing shall ever happen to you," which makes him become "a stumbling stone in the Messiah's path," the pope said.

"Thinking that he is defending God's rights, Peter, without realizing it, becomes the Lord's enemy; Jesus calls him 'Satan.'" he said.

"Like Peter, we as a church will always be tempted to hear those 'whisperings' of the evil one, which will become a stumbling stone for the mission," the pope said.

Sharing in Christ's mission, which is to anoint the people, the sick, the wounded, the lost and the repentant sinner, so that they may feel "a beloved part of God's family," means sharing Christ's cross, which is his glory.

"When we turn our back on the cross, even though we may attain the heights of glory, we will be fooling ourselves, since it will not be God's glory, but the snare of the enemy," he said.

Do not be Christians who keep "a prudent distance from the Lord's wounds," because Jesus touches human misery and "he asks us to join him in touching the suffering flesh of others," the pope told those assembled.

It is failure to be immersed in "real human dramas" and in contact with people's concrete concerns that prevents people from "knowing the revolutionary power of God's tender love," he said.

As is customary, a delegation from the Ecumenical Patriarchate of Constantinople attended the Mass for the feast of Sts. Peter and Paul -- the patron saints of the Vatican and the city of Rome.

Before the Mass, Orthodox Archbishop Job of Telmessos, head of the delegation, joined the pope in prayer at the tomb of St. Peter inside St. Peter's Basilica. The two also stopped before a bronze statue of St. Peter, which was adorned with a jeweled tiara, ring and red cope.