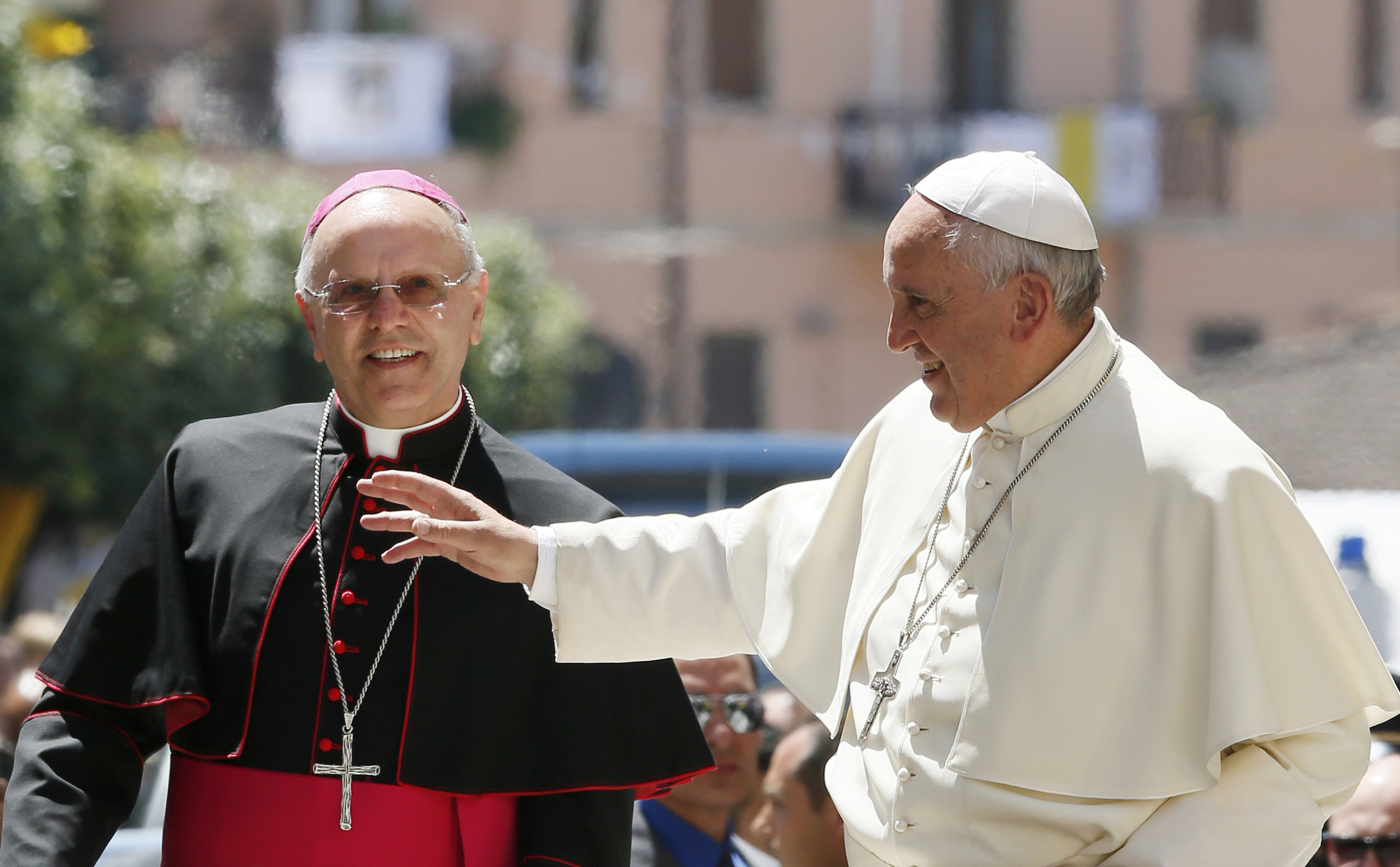 Ladaria has said that the ruling against women being ordained priests was definitive, infallible teaching 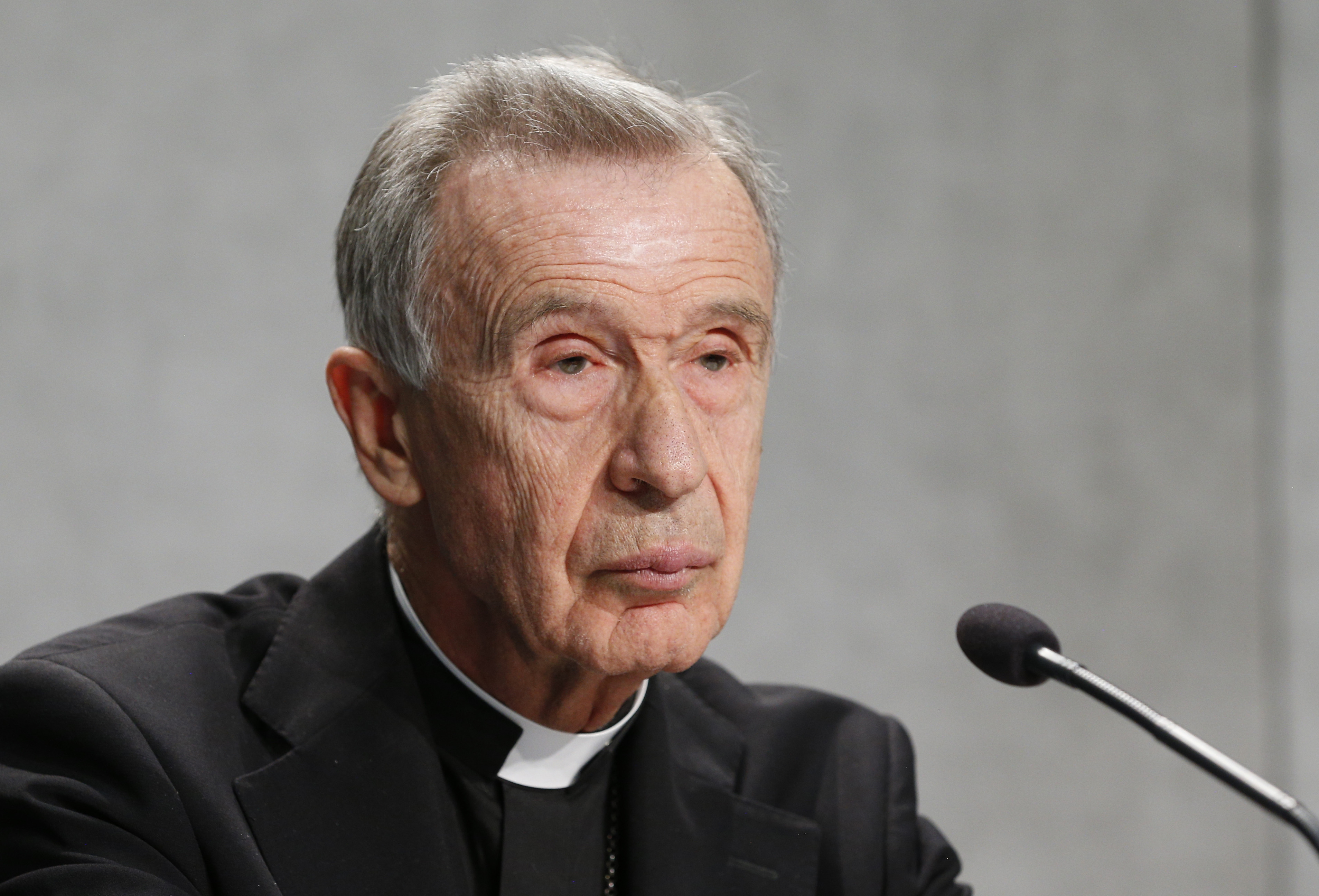 The leader of the Vatican’s doctrinal congregation sought to play down expectations about the possibility of female deacons today, arguing that a commission set up by Pope Francis was focussed on their historical role in the early Church rather than on ordination.

Cardinal-designate Luis Ladaria told reporters in the Vatican on 26 June, that while women deacons existed in the early Church they were “not the same” as their male counterparts.

“The question the Pope has asked, and we have to answer, is what the situation for deaconesses was in the old Church. We know from the sources that they existed in the old Church: but what was the meaning of deaconesses? Was it the same as [male] deacons?” the Prefect of the Congregation for the Doctrine of the Faith said on Tuesday.

The doctrinal prefect, who is to be created cardinal by Pope Francis in a ceremony in St Peter’s on 28 June, is president of a body formally established by Francis in August 2016 to examine women deacons.

Ladaria said that “the work of the commission is at a good point,” that they had studied the question the Pope had put to them and “passed to the Holy Father our conclusions.” His remarks are the first public comments about the body’s work since it was set up almost two years ago.

And he repeatedly underlined that the commission - made up of twelve theologians split equally on gender grounds - was not tasked with giving a yes or no to ordination.

Last month, the soon-to-be cardinal wrote an article for Vatican newspaper “L’Osservatore Romano” arguing that the ruling against women being ordained priests was definitive, infallible teaching. Several Rome sources suggested this was a shoring up of teaching on the priesthood ahead of a move on allowing women into the diaconate. Some have argued that allowing women deacons is a slippery slope towards female priests.

While cardinal-designate Ladaria said deaconesses were “not the same” as male deacons, it does not rule out the possibility of a special office of the female diaconate.

Meanwhile, the new cardinal said that the hotly debated question of giving Protestants communion to be agreed by the whole Church, rather than one country’s bishops. A German bishops’ proposal to loosen restrictions to Protestants was recently put on hold by the Vatican .

“This Holy Father thinks, and we think, that the problem must be studied in a broad context, by the whole Church, and not only locally,” the doctrine prefect said.

“We are not against ecumenism, no, no, but we have to see all the implications. The relationship of the Catholic Church not only with Protestants but also with the Orthodox church and other churches. And not only in Germany.”