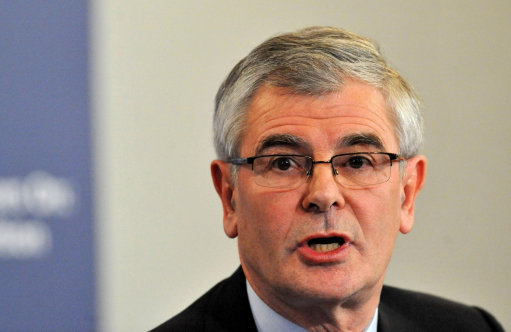 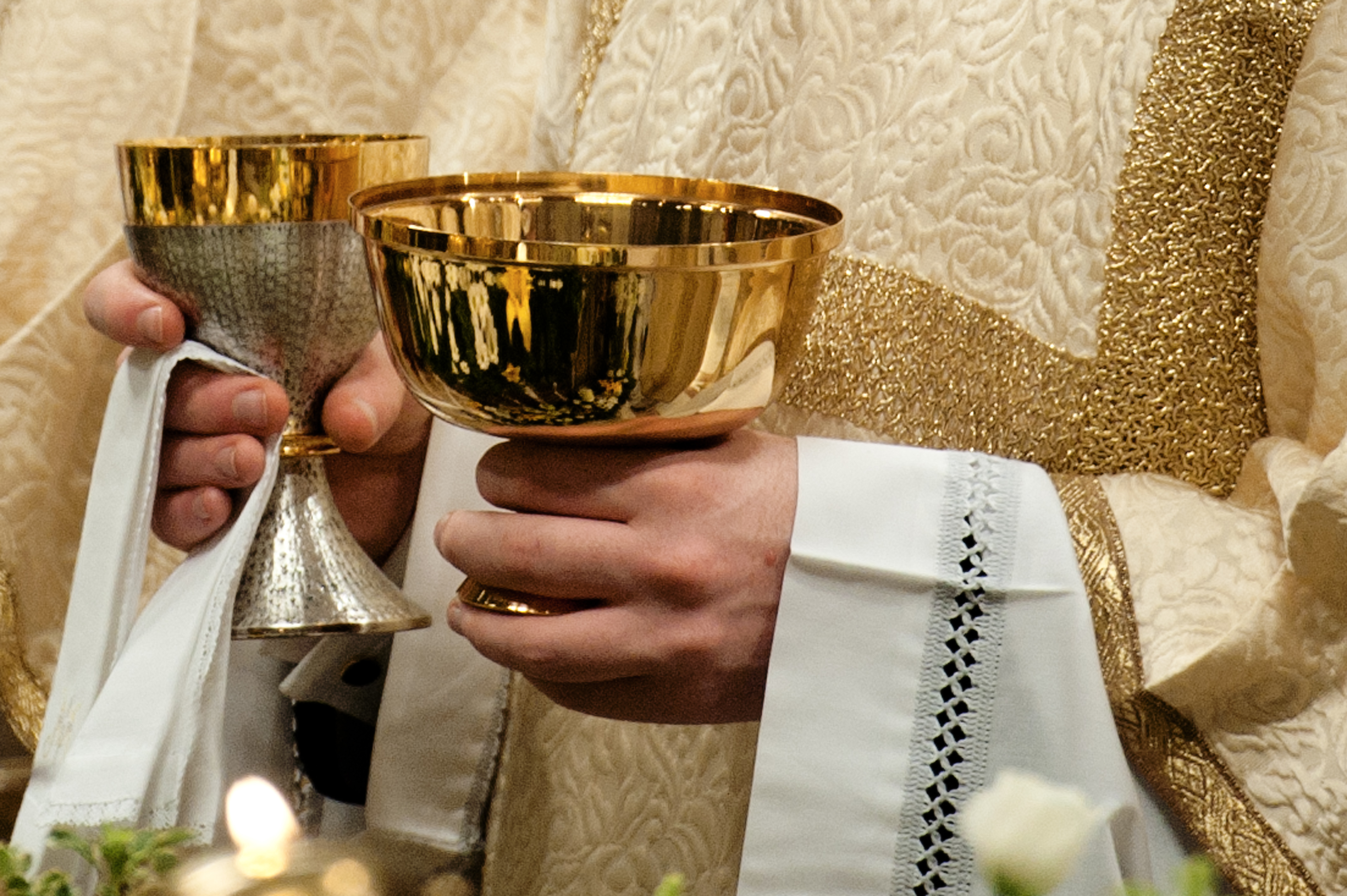 A priest with the pyx of communion wafers at Mass in St. Peter's Basilica in the Vatican
IPA MilestoneMedia/PA Images

According to a report on the German Church’s official website katholisch.de, remarks made by Pope Francis on his 21 June return flight from Geneva have not helped resolve heated disagreements over intercommunion for non-Catholic spouses of Catholics. Two senior cardinals, the report says, believe the ongoing debate is harming the Church.

At their plenary earlier this year a roughly three-quarters majority of German bishops approved a handout for all priests that permitted a relatively non-restrictive approach to intercommunion. Since then arguments over the acceptability of the handout have been conducted in Rome, Germany and the wider Church.

On the plane from Geneva Francis said he supported the Vatican’s Prefect for the Congregation for the Doctrine of the Faith (CDF), Cardinal-elect Luis Ladaria, in requiring a rethink of the handout’s proposal. In a letter published this month, Ladaria said the proposal was “not mature enough to be published.”

Francis said that Ladaria had acted with the Pope’s permission, and that under the Code of Canon Law it is up to the local bishop to decide under what conditions communion can be administered to non-Catholics, and not up to local bishops’ conferences.

“The code says that the bishop of the particular church, and that’s an important word, ‘particular’, meaning of a diocese, is responsible for this… it’s in his hands,” Francis said.

Moreover, he said, the problem with having an entire bishops’ conference deal with such questions is that “something worked out in an episcopal conference quickly becomes universal”.

However Francis went on to praise the bishops’efforts, saying their document was “well thought out with a Christian spirit”.

Whatever the German conference may come up with in the end, the Pope said, likely “will be an orientational document so that every one of the diocesan bishops can determine by himself what the Code of Canon Law already permits.”

The katholisch.de report says that Cardinal Walter Kasper, the former president of the Pontifical Council for the Promotion of Christian Unity, and Cardinal Gerhard Müller, the former Prefect of the Congregation for the Doctrine of the Faith, both think the debate is harming the Church. Cardinal Kasper leans towards a more permissive view on intercommunion and Cardinal Muller a more restrictive one.

Thomas Schüller, a well-known canon lawyer from Münster University, cautioned against a “pastoral hotchpotch” in an article for the Frankfurter rundschau. He was “astounded” at the Pope’s “ambiguous, cryptic” message on the communion issue on the papal plane, Schüller said. That every decision by a bishops’ conference “immediately” became “universal”, as the Pope had claimed, was not only “wrong” according to canon law but also contradicted Pope Francis’ proclaimed intention to shift more competences from Rome to the local level. “Francis obviously wants to solve the German bishops’ conflict peacefully by letting everyone do what they want. That leaves a great deal of scope for those with liberal views as the Pope specifically points out that they did their job [on the handout] ‘well’”.